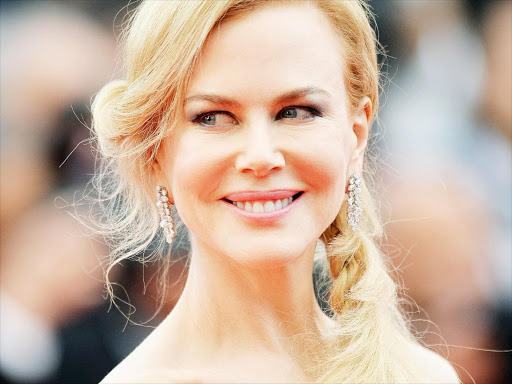 LEADING Hollywood and media personalities will be in Kenya in April to attend a major summit on the illegal trade in wildlife.

“They will be joined by a host of African gliterrati in a campaign to sustain the fight against poaching and the illegal trade in ivory, for which Kenya is already a recognised leader,” the Environment Cabinet Secretary, Professor Judi Wakhungu, said.

Several heads of state and governments, including high-powered representatives of Western nations and China, are also set to attend the two-day Pan-African Giants Club in April.

Kenya plans to use the occasion to set ablaze 120 tonnes of ivory, the biggest to be burned by any country in one go, as its commitment to zero tolerance for poaching and the illegal ivory trade.

The summit is set for April 29 and 30, and will also be attended by heads of state and government.

According to government statistics, poaching has gone down in Kenya by 80 per cent, with the number of elephant and rhinos poached in 2015 dropping to 57 and five respectively.

The success has been attributed to the high penalties enforced by the Wildlife Management and Conservation Act 2013, increased numbers of rangers and improved surveillance at Kenya's major airports.

Continued training of the Judiciary on enforcement and collaboration with the office of the director of public prosecutions is also said to be part of the success story.

President Uhuru Kenyatta signed up as a founding member of the pan-African Giants Club in July last year, joining political, business and finance leaders to fight the illegal trade in wildlife that has devastated Africa’s elephants.

The President also committed to the Elephant Protection Initiative launched in the UK in 2014, which is supported by dozens of African countries struggling to eradicate the increasingly lucrative ivory trade.

Some 100,000 elephants have been killed across Africa in the past three years.

The Giants Club was established by The Space of Giants, whose patron is the media billionaire Evgeny Lebedev, owner of The Independent and the London Evening Standard newspapers.