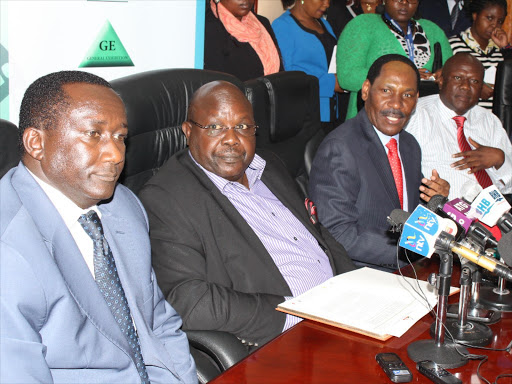 Content being distributed online by Netflix is immoral, the Kenya Film Classification Board has said.

This comes two weeks after the US-based internet streaming TV rolled out its services globally in more than 130 countries, including Kenya.

In a press briefing yesterday, KFCB chairman Jackson Kosgei said the film content being streamed by the provider fails to conform to national values, ratings, and classifications regulations. “The board notes with great concern that the films being circulated on Netflix’s platforms are classified and rated on the basis of guidelines enforced in other jurisdictions, and which are totally at odds with Kenya’s regulatory standards,” Kosgei said.

“The pornography, child prostitution and massive violence themes in some of the movies threaten our moral values.”

He said some of the movies sampled from the network have ratings of suitability for 13-year-old, yet they contain classifiable elements such as extreme violence, nudity, promotion of irresponsible sexual behaviours, inappropriate language and drug abuse.

Kosgei said Kenya cannot be a passive recipient of foreign content that corrupt moral values of children and compromise security.

“Netflix is a not a religion that comes with dogmas but it is a businesses that must conform to recipient country’s laws,” he said.