The new recruits will be required to remain in the service for at least 10 years before leaving. 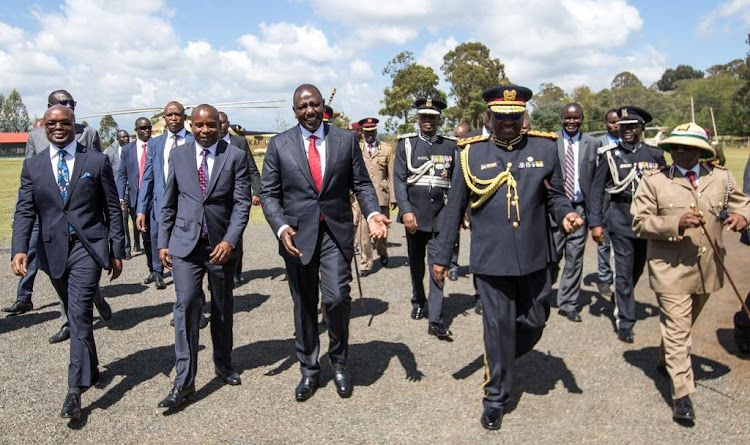 President William Ruto on Tuesday presided over a police pass-out parade in Kiganjo.

This is the first pass-out parade event for Ruto to preside over since he became the President.

More than 5,000 police graduates are set to be released to service after a nine-month of training at various National Police Service training colleges. 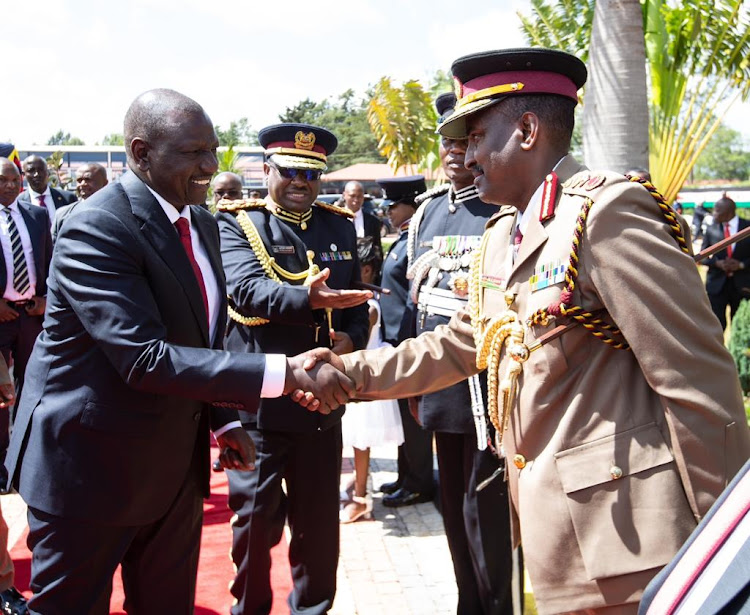 The new recruits will be required to remain in the service for at least 10 years before leaving.

Ruto said that the government will enhance the relationship between the police and the community to address security. 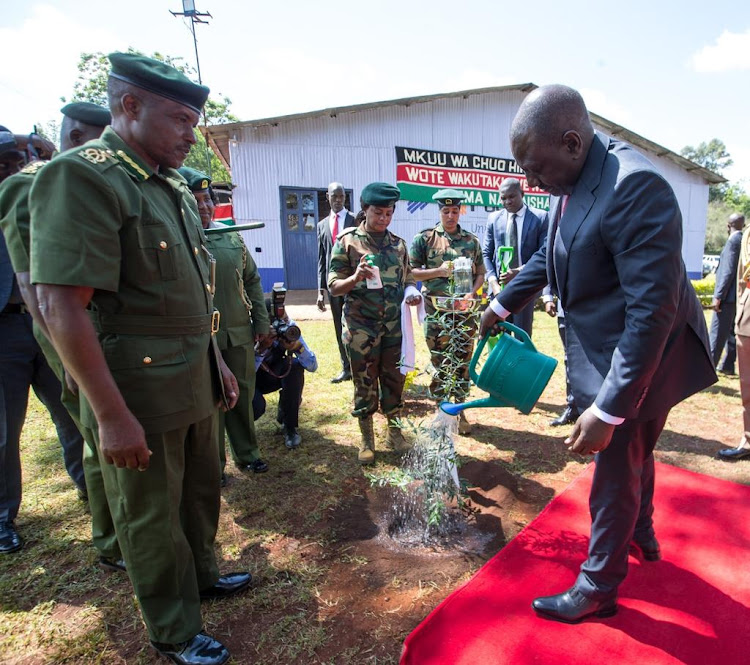 "We are going to enhance our community-police partnerships to improve police effectiveness and responsiveness in addressing emerging security challenges," Ruto said. 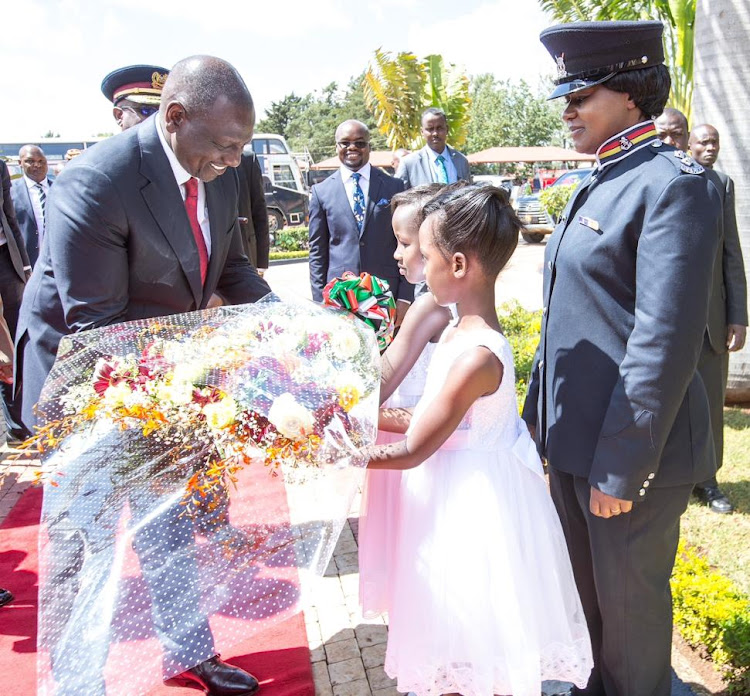 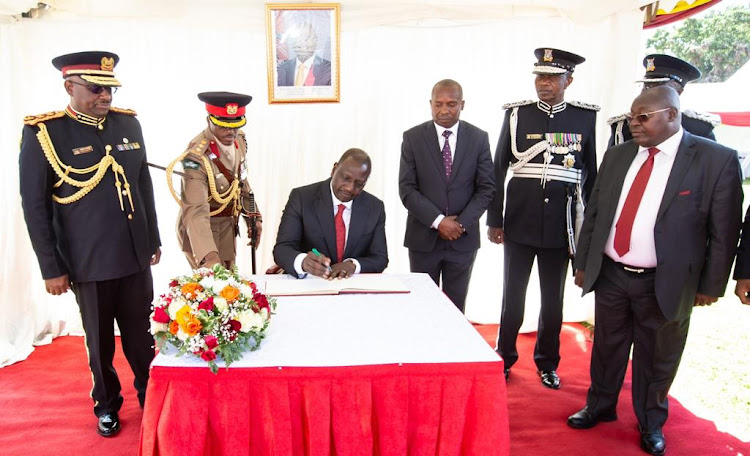 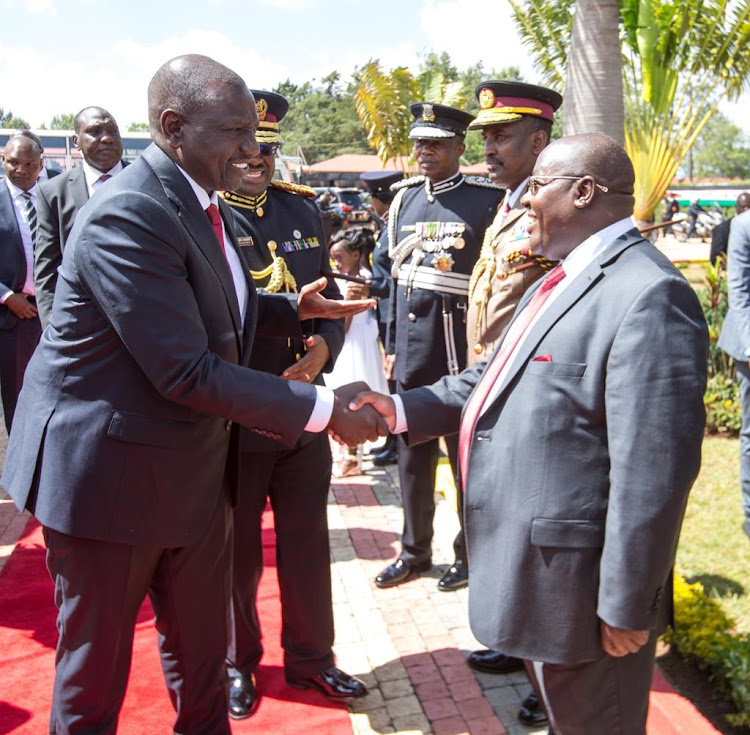 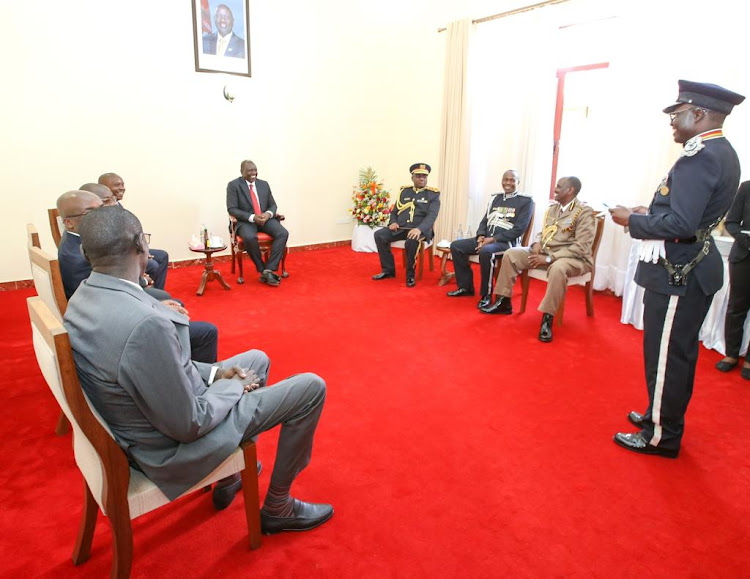 On Friday, IG Koome presided over the rehearsal for Recruits.
News
3 weeks ago

The rehearsal is in readiness for the 49th Passing Out Parade
InPictures
3 weeks ago
Post a comment
WATCH: The latest videos from the Star
by PERPETUA ETYANG
InPictures
10 January 2023 - 14:28
Read The E-Paper