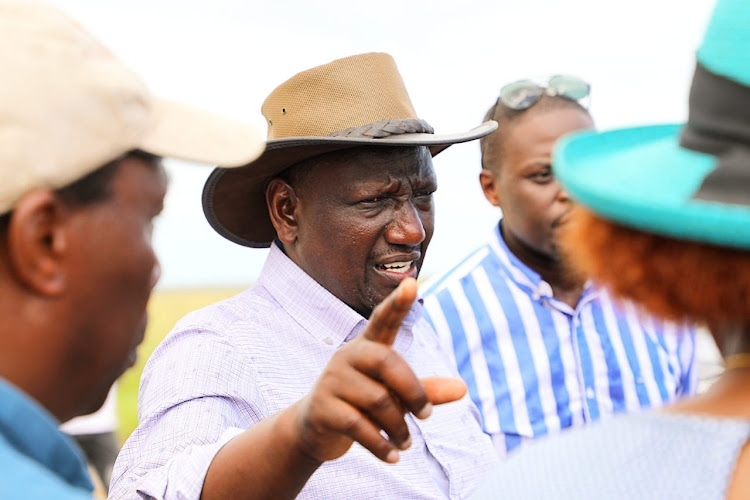 During the meeting, Ruto revoked the intended subdivision of the Glana Kulalu irrigation project. 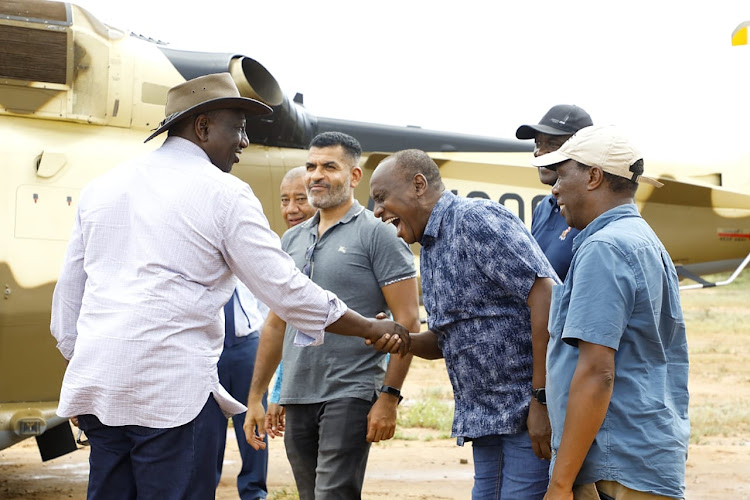 "After an extensive tour, with county/Gok leaders, of Galana/Kulalu national food security project today, I direct as follows: the planned subdivision into settlement parcels is revoked/cancelled: private/Gok(NIA) PPP to work on the ready 10,000 to produce starting with maize in February," Ruto said.

He said the land will be used to prepare for maize production under the Public-Private-Partnership in the next six months. 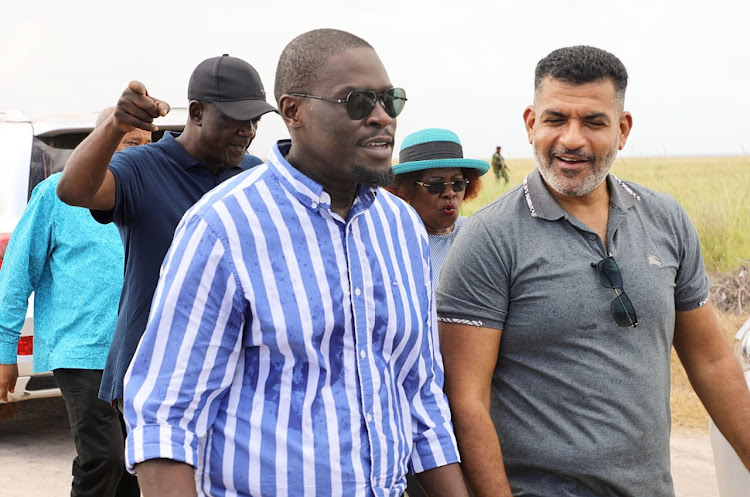 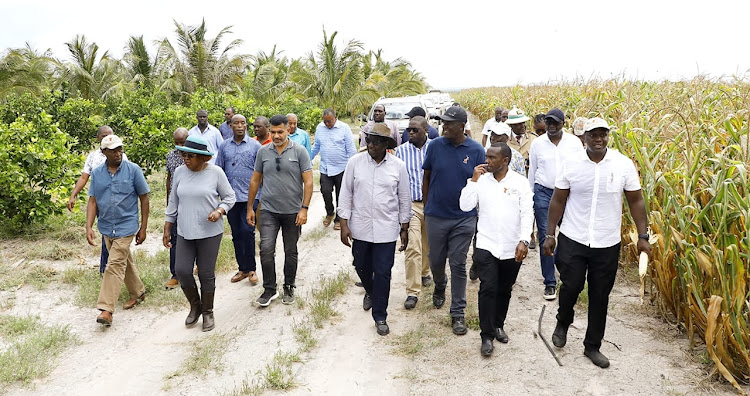 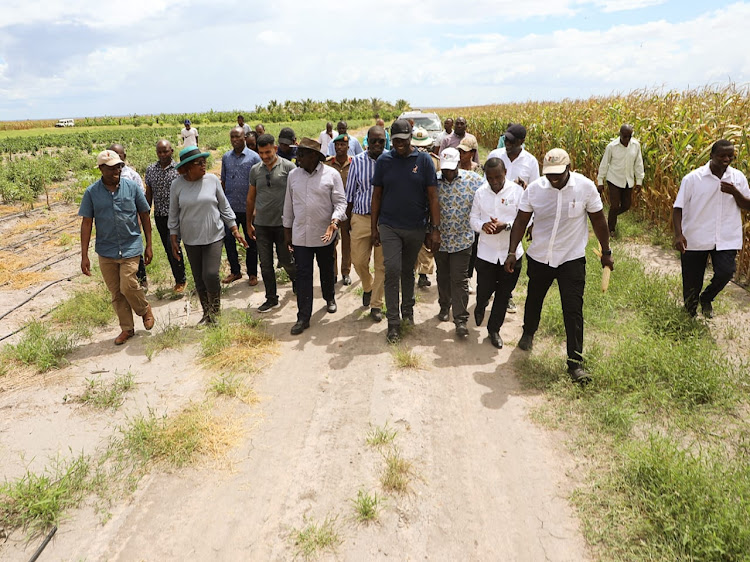 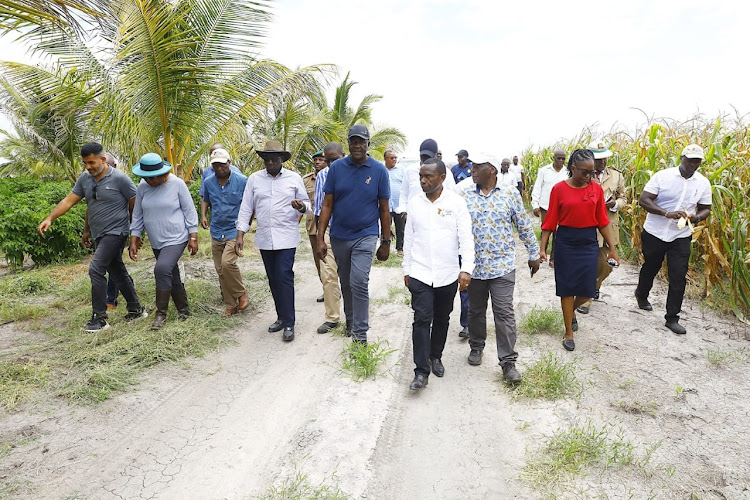 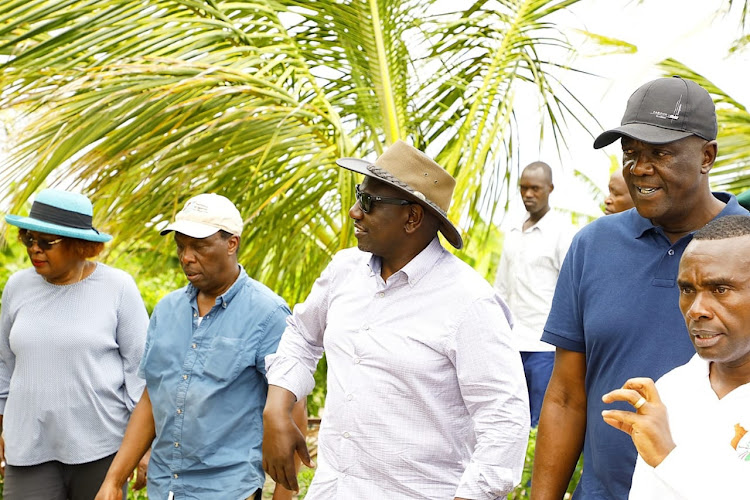 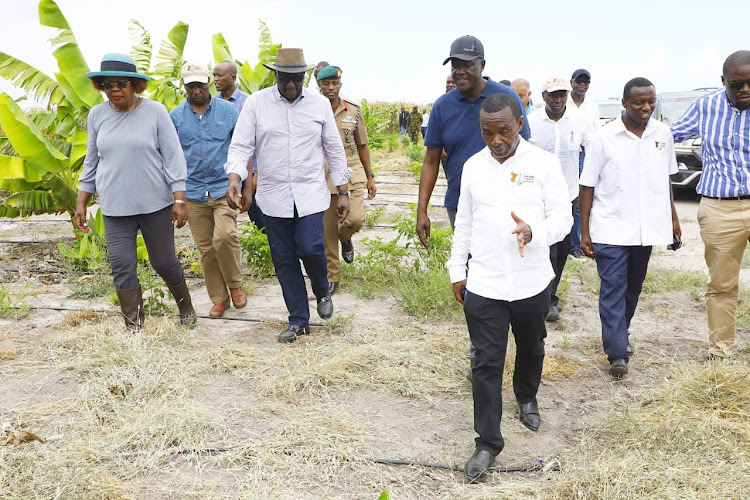 The head of state said the 10,000 acres will instead be worked on to produce maize, beginning February 2023.
News
1 month ago
Post a comment
WATCH: The latest videos from the Star
by SHARON MWENDE
InPictures
03 January 2023 - 19:49
Read The E-Paper