•The park is named after Sarah Kubitscheck, wife of President Juscelina Kubitscheck founder of Brasilia 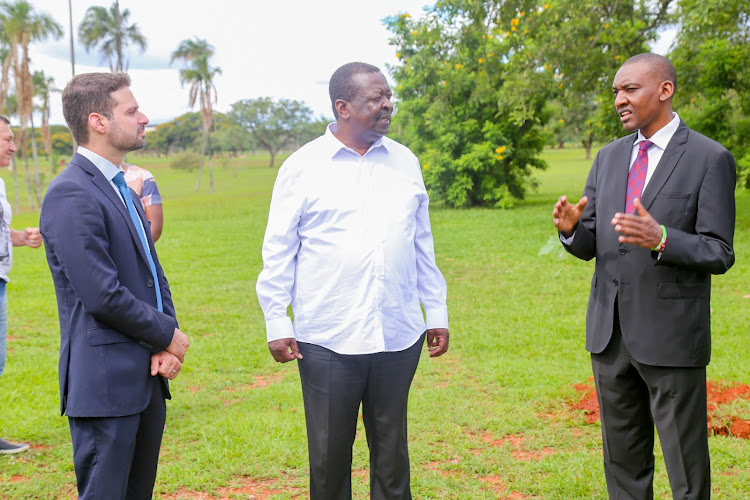 Mudavadi who was accompanied by his wife Tessie, planted the trees at Brasilia City Park in line with the global call for a push in tree planting as a noble and treasured assignment in limiting the hazardous effects of global warming.

The park is named after Sarah Kubitscheck, wife of President Juscelina Kubitscheck founder of Brasilia.

He also on toured Juscelino Kubitscheck Memorial Museum on Saturday.

President Lula was inaugurated as 39th President of Brazil on January, 1, 2023.

The ceremony was held in the National Congress in Brasília, marking Lula's third successive reign. 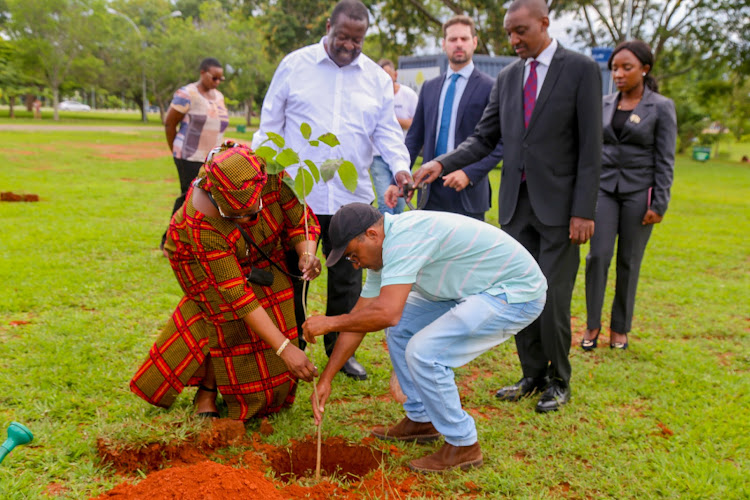 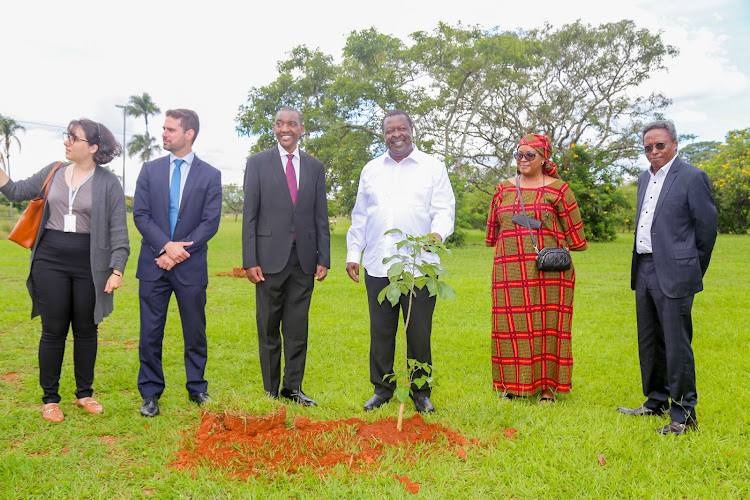 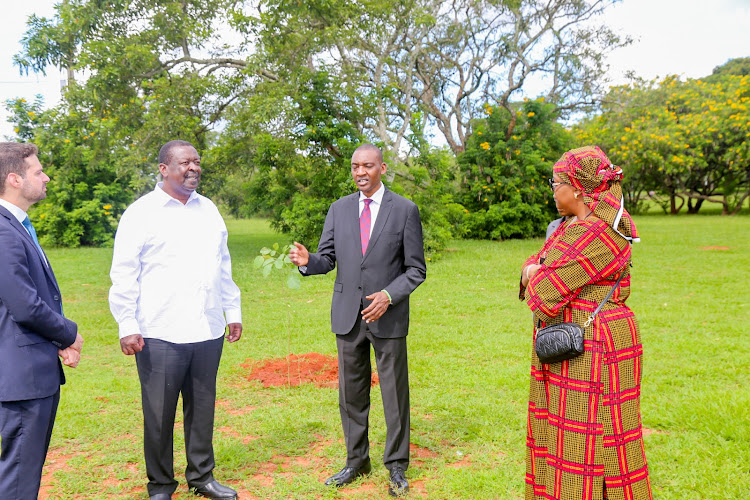 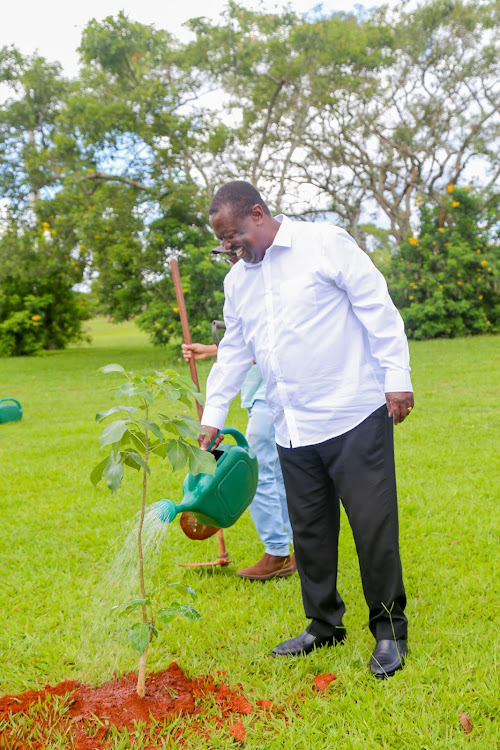 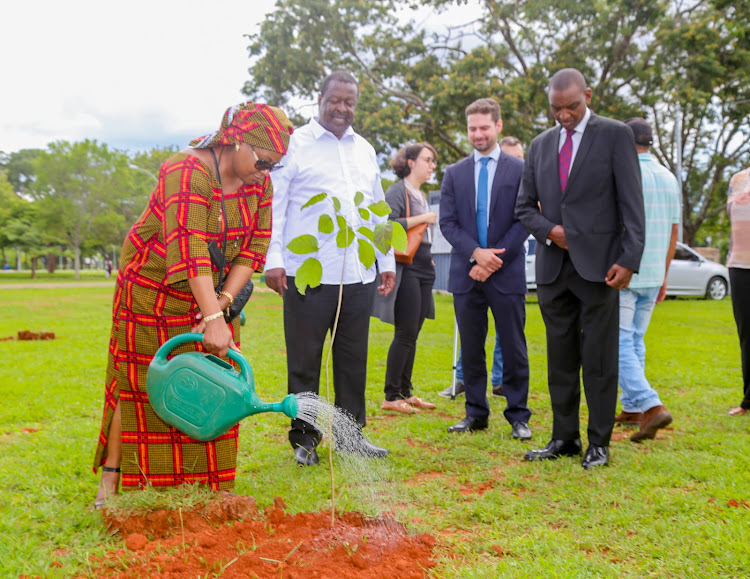 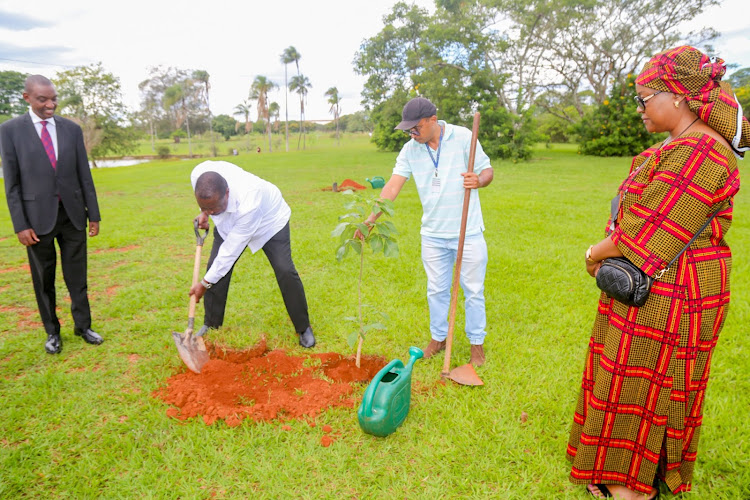 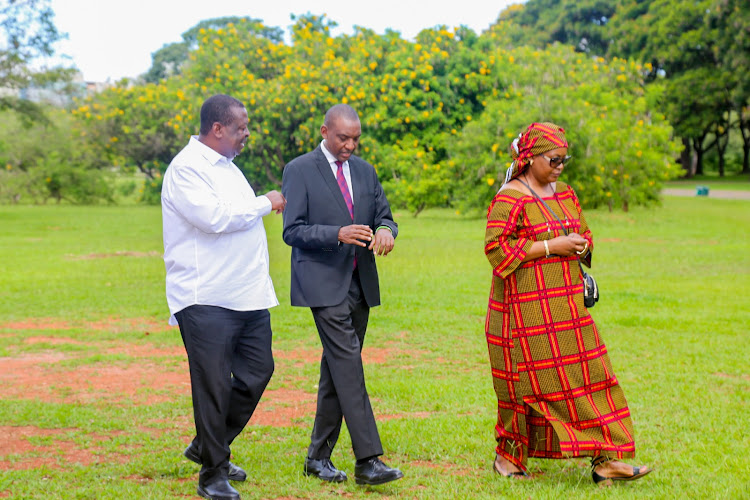 "I wish the people of Brazil and his government well during his tenure in power," he added.
InPictures
3 weeks ago

He is in Brazil for the official inauguration of President Luiz Inacio Lula da Silva.
InPictures
4 weeks ago
Post a comment
WATCH: The latest videos from the Star
by MAGDALINE SAYA REPORTER
InPictures
03 January 2023 - 12:54
Read The E-Paper