The NRT provided two trucks, with the County Government providing fuel and other logistics

•Carcasses of livestock litter the landscape around Sericho town, and a foul stench rents the air 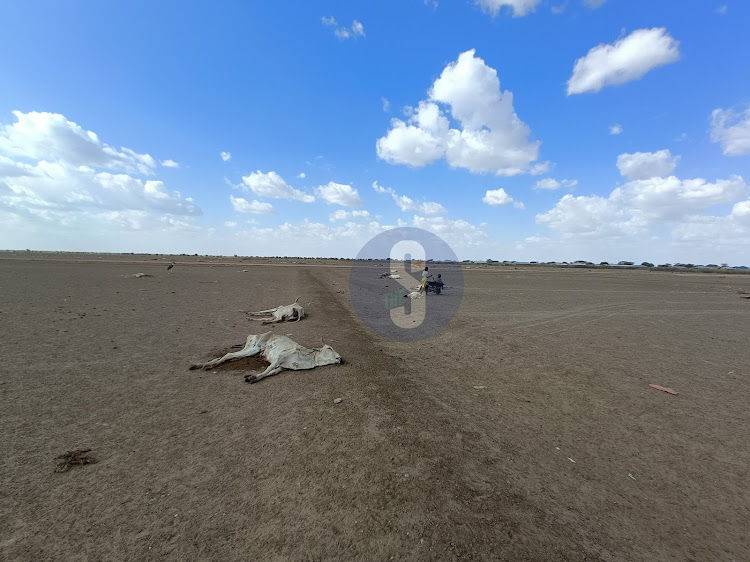 Residents of Sericho ward in Garbatula Subcounty of Isiolo County have incurred huge losses owing to mass death of livestock during the last few months.

The area has not received a drop of rainfall during the current rainy season unlike most parts of the Country.

Carcasses of livestock litter the landscape around Sericho town, and a foul stench rents the air.

In a bid to rescue the surviving but extremely emaciated animals that are on the verge of death, the Isiolo county government and the Northern Rangelands Trust (NRT) organization have rolled out a programme to evacuate them to areas of Tana River County where there is pasture after receiving some rainfall during the last few weeks.

Through the Sericho Community Conservancy, the NRT provided two trucks, with the County Government providing fuel and other logistics to facilitate the ferrying of the remaining livestock.

Over 300 heads of cattle have already been relocated to Tana River County, a distance of at least 300 Kilometres, with each trip ferrying 52 animals. 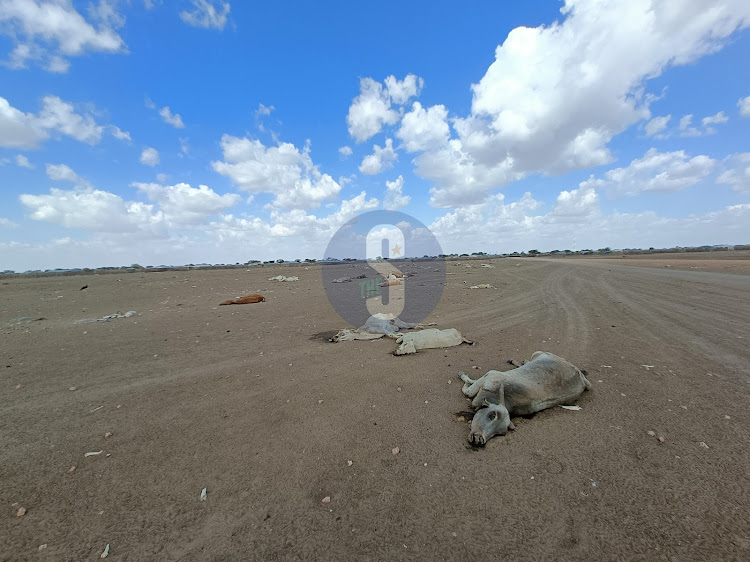 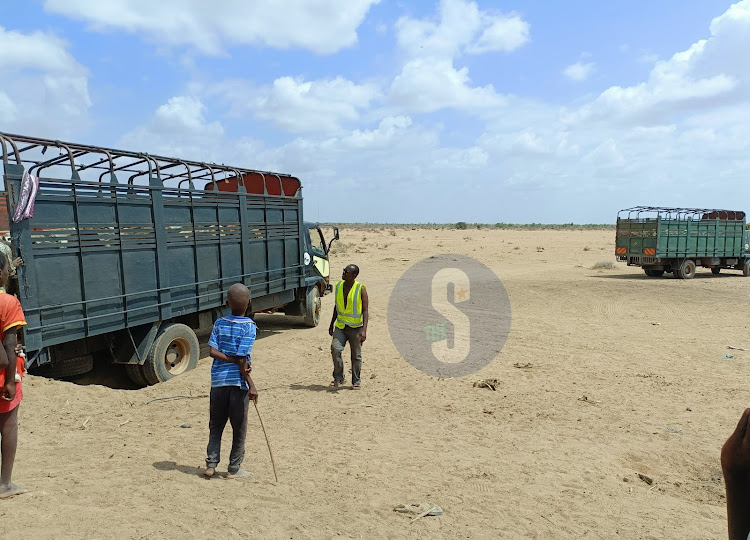 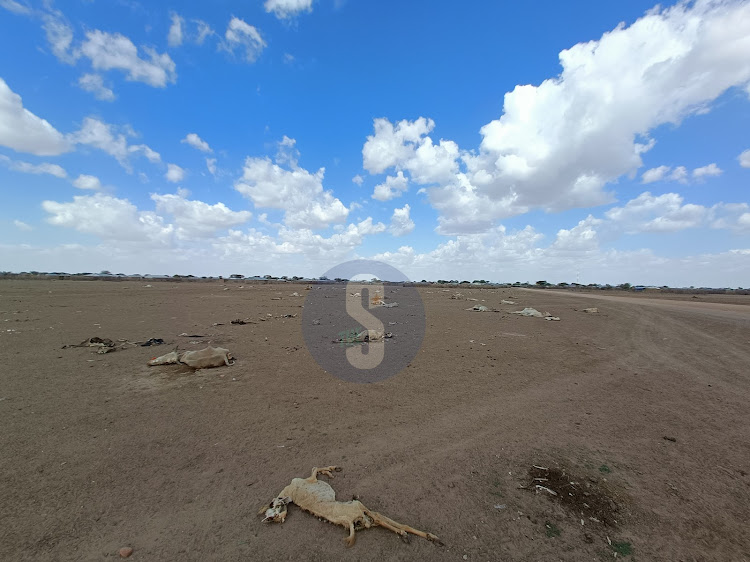 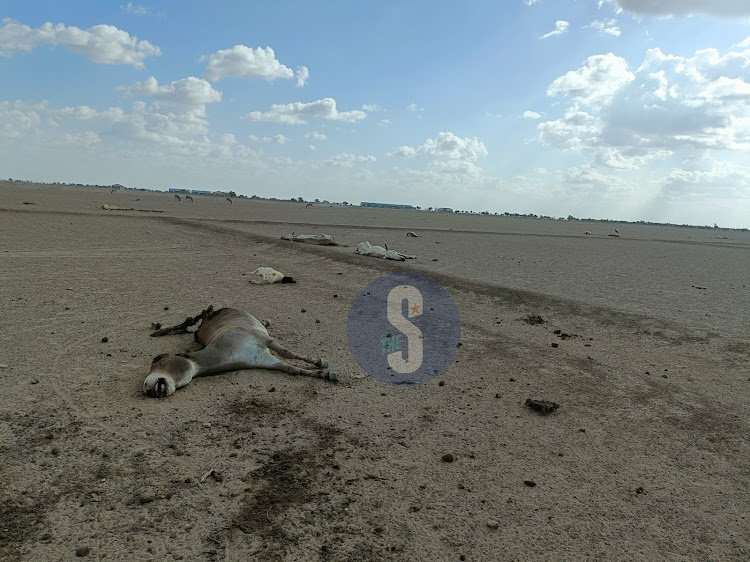 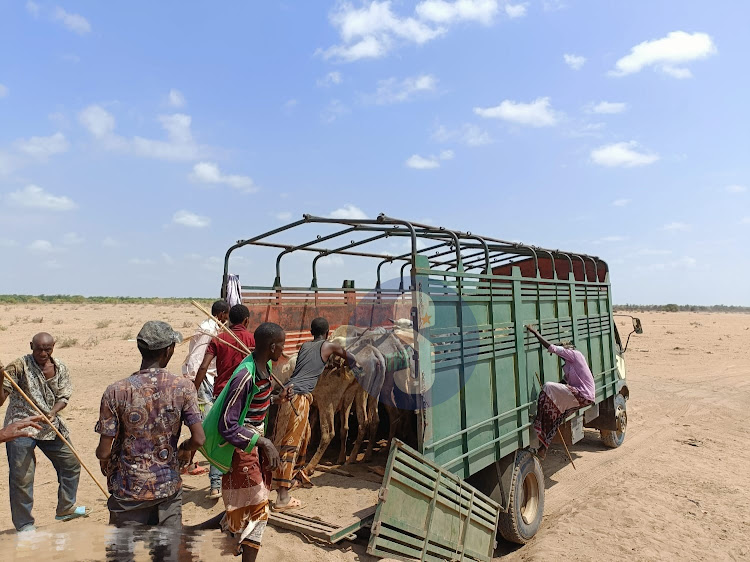 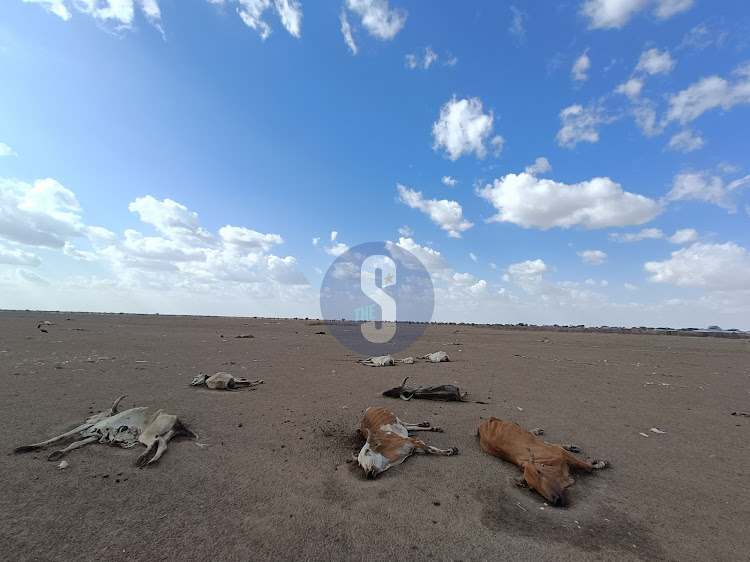 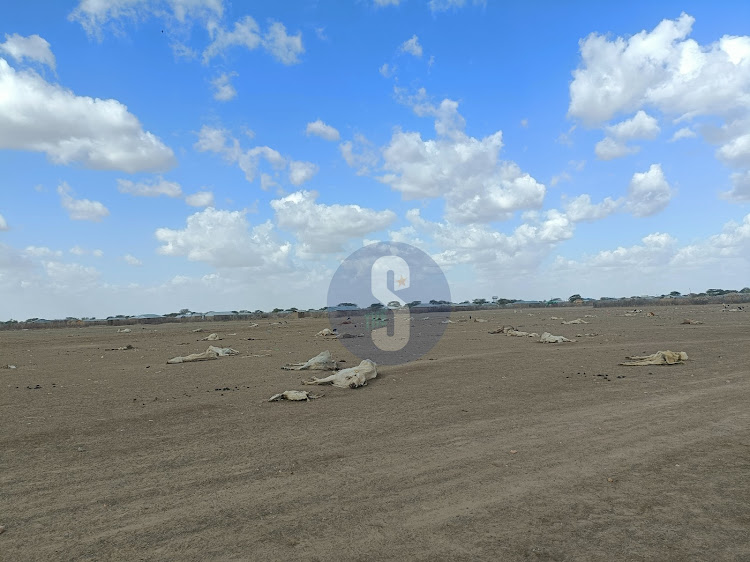 Over 7000 families benefit from relief food in Isiolo county

The drought situation continues to deteriorate in 21 of the 23 ASAL counties
News
2 months ago
Post a comment
WATCH: The latest videos from the Star
by MAGDALINE SAYA REPORTER
InPictures
03 January 2023 - 13:10
Read The E-Paper