•He further assured them of the President's full support as they engage in operations geared towards containing violent extremism in the larger North Eastern Region. 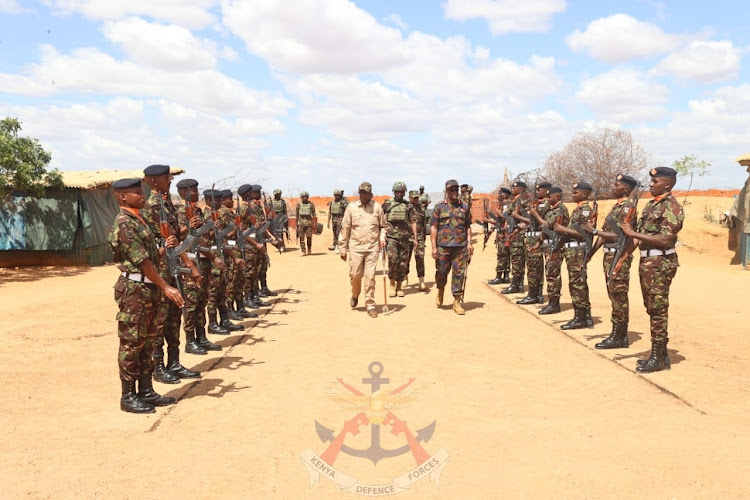 Duale who was accompanied by Vice Chief of Defence Forces Lt. General Francis Ogolla conveyed new years’ best wishes and greetings from the Commander in Chief to the troops.

He further assured them of the Presidents full support as they engage in operations geared towards containing violent extremism in the larger North Eastern Region.

The visits are a customary festive season tours by the Defence CSs and the CDF to various Services, Formations and Bases.

The visits are aimed at boosting morale of troops, creating rapport with the soldiers, briefing on the prevailing threats and operational posture as well as a glimpse on soldiers mission readiness in the face of many threats witnessed in the Country.

He expressed great optimism on the readiness of the troops imploring them not to relent on keeping the nation safe.

He at the same time thanked the soldiers for their selfless service to nation and reiterated the government’s effort to equip and modernise KDF with new arsenal all readiness for our aggressors. 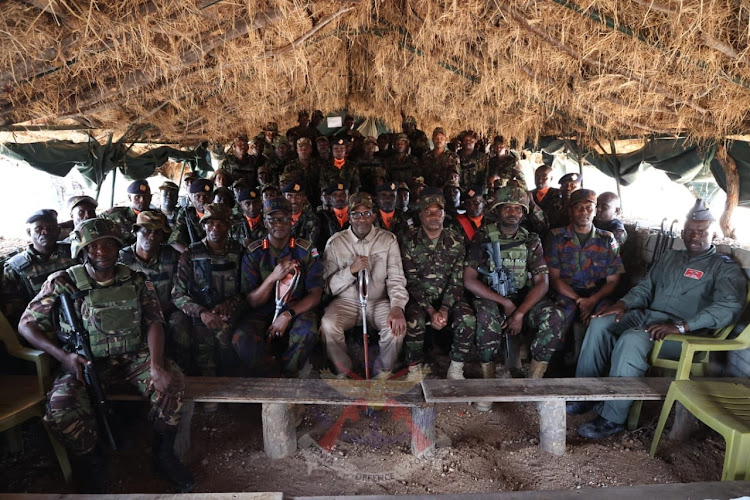 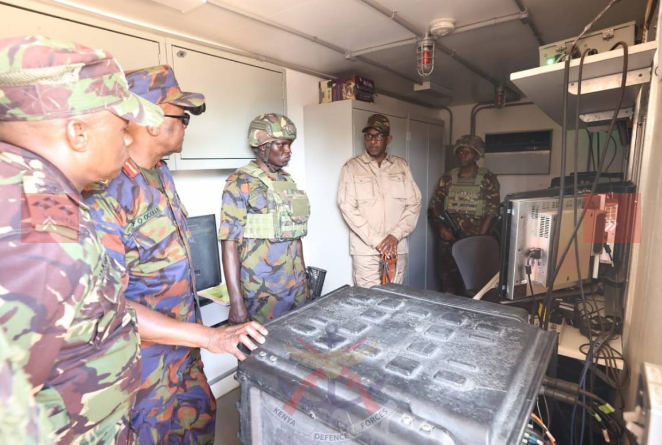 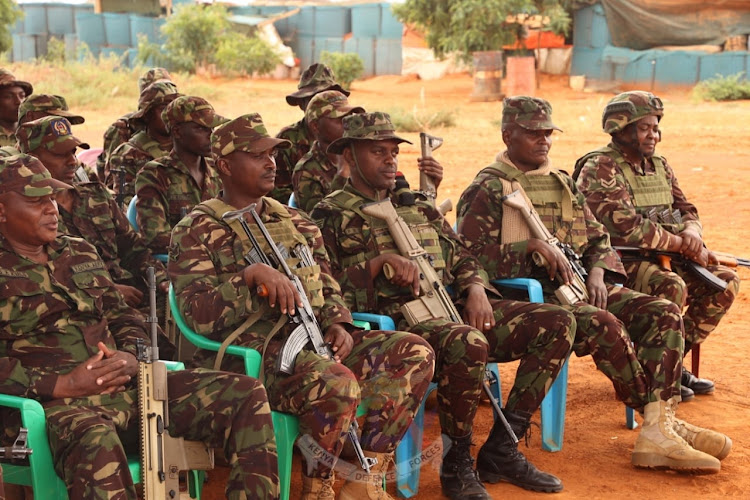 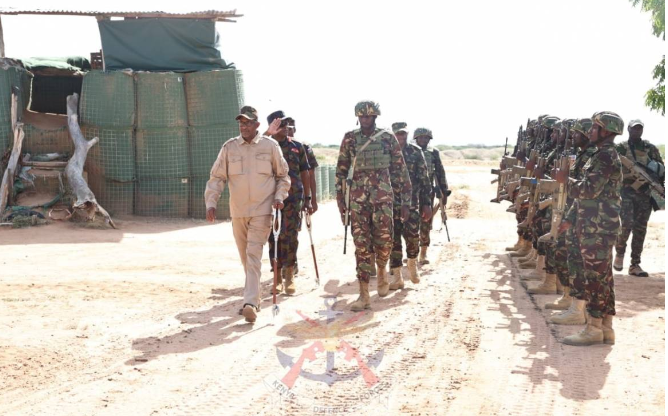 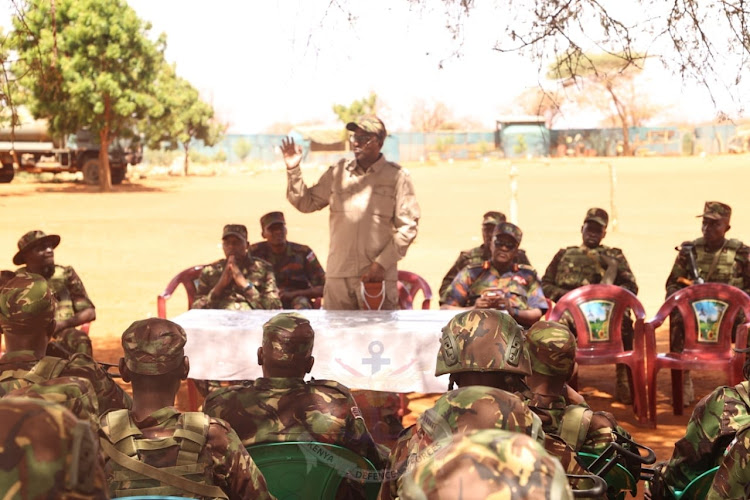 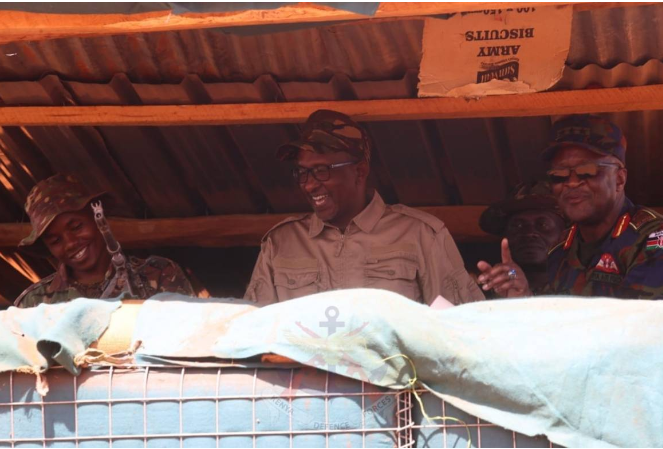 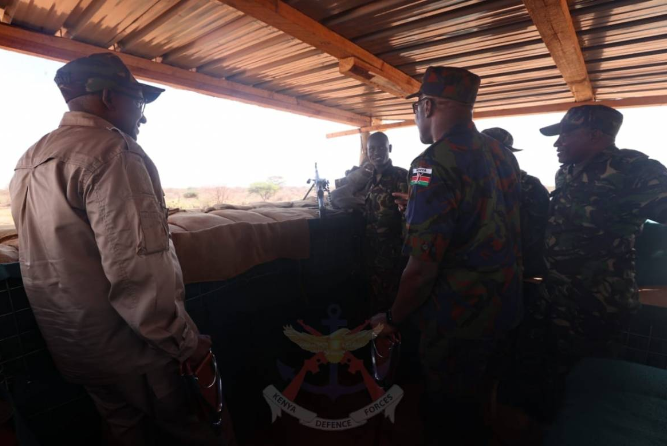 The two countries will also partner in trade, investments.
News
1 month ago
Post a comment
WATCH: The latest videos from the Star
by MAGDALINE SAYA REPORTER
InPictures
02 January 2023 - 13:01
Read The E-Paper