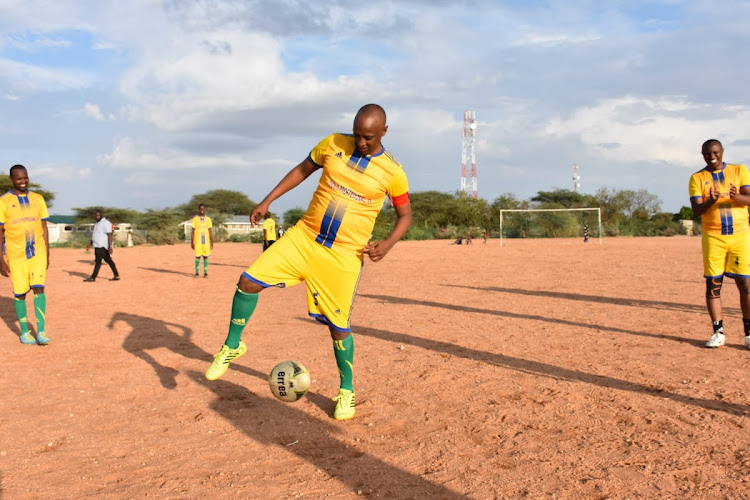 Young people from Isiolo have been urged to exploit their talent for income-generating opportunities amid rising unemployment.

He said that there was need for young people to maximise on the great potential that they have, and focus on nurturing their talents instead of engaging in harmful practices such as drugs and substances.

He was addressing youths during a friendly match at Matagari Pry School grounds between Isiolo professionals FC and Garbatula United FC, which he also took part in.

Guyo surprised locals as he participated in a football match and even scored a goal. 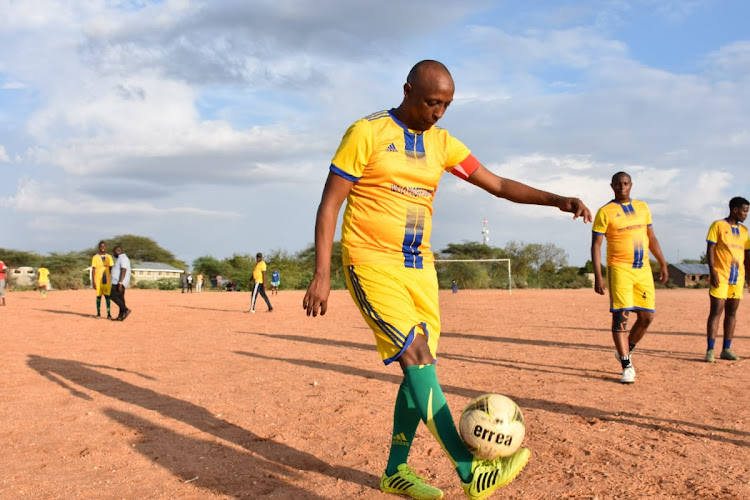 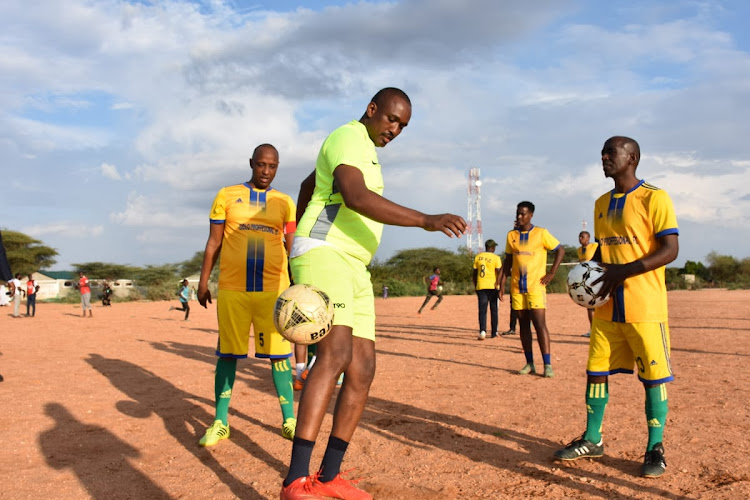 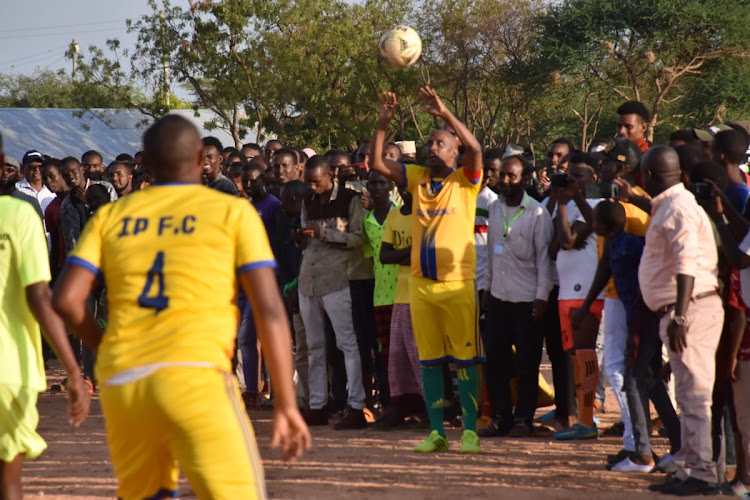 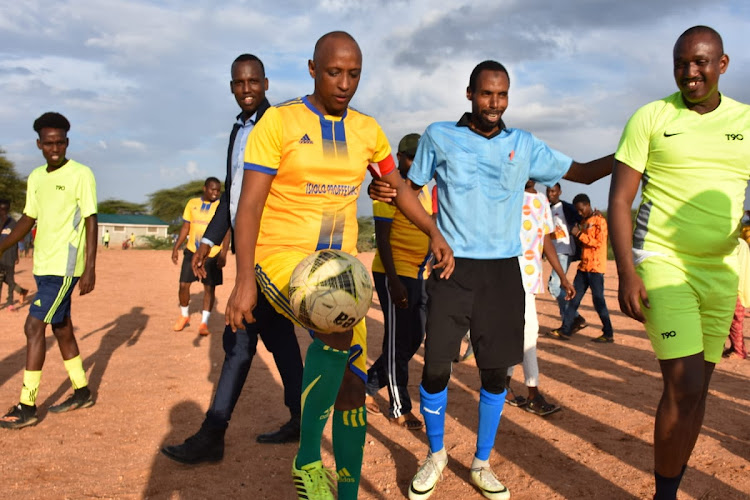 During Jamhuri day,Guyo marked 110 days since he was sworn Isiolo's third Governor.
Counties
1 month ago

Guyo pledged to continuously engage the residents of Isiolo  and other stakeholders
InPictures
1 month ago
Post a comment
WATCH: The latest videos from the Star
by MAUREEN KINYANJUI News Reporter
InPictures
12 December 2022 - 18:39
Read The E-Paper