The visit comes two days after murder charges against her were withdrawn.

•Justice Daniel Ogembo allowed the application for withdrawal that was made by the DPP last week and discharged Wairimu and her co-accused Peter Karanja. 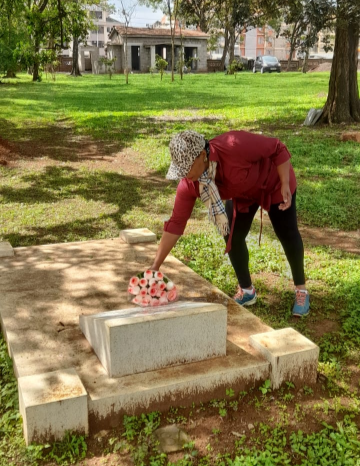 Sarah Wairimu Cohen on Thursday visited the tomb of her late husband, the Late Tob Cohen.

Wairimu made the visit two days after murder charges against her were withdrawn.

In the pictures seen by the Star, Wairimu is seen carrying flowers and later placing them on the graveside of her late husband.

She was charged three years ago and the case has never proceeded.

The body of Cohen, a former CEO of Philips Electronics East Africa, was found dumped in a septic tank at his Kitisuru home in September 2019.

Cohen had lived in Kenya for 32 years and was 71 years old at the time of his death.

Years later, Wairimu is off the hook in her late husband’s murder case.

This is after Justice Daniel Ogembo allowed the application for withdrawal that was made by the DPP last week and discharged Wairimu and her co-accused Peter Karanja. 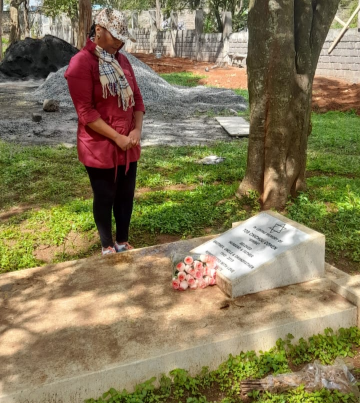 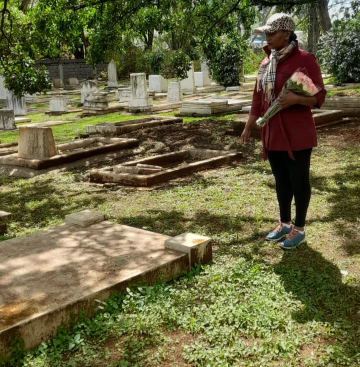 Tob Cohen's widow said she would like to resume her normal life without looking over her shoulder.
News
2 months ago

I want my destroyed house, dogs back - Sarah Cohen

She said she is aware the home has been destroyed, she will pursue compensation
News
2 months ago

The siblings have opposed  plans to withdraw the case
News
2 months ago
Post a comment
WATCH: The latest videos from the Star
by MAUREEN KINYANJUI News Reporter
InPictures
08 December 2022 - 12:23
Read The E-Paper