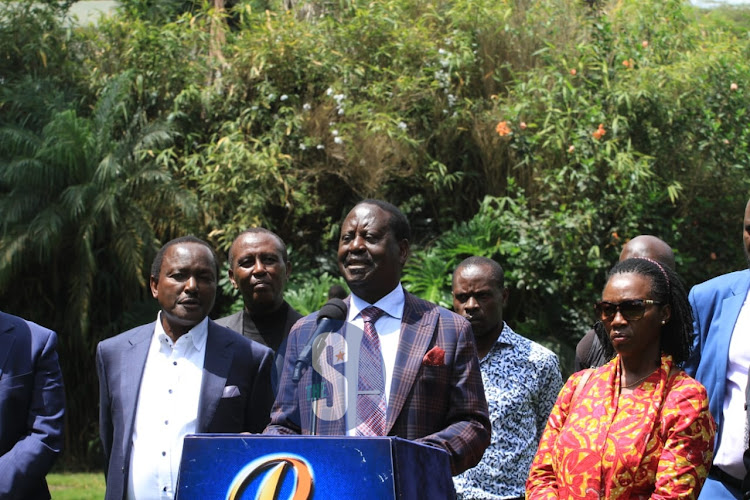 ODM leader Raila Odinga on Thursday held a press briefing at Serena Hotel, where he addressed various issues and awarded tickets for the upcoming by-elections. 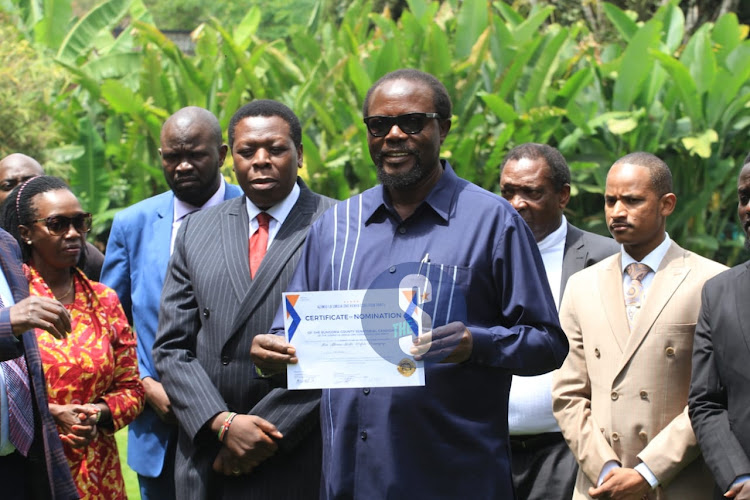 On the proposed tax increase, Raila said Kenyans should not be asked to pay extra for the Kenya Kwanza administration to realise its manifesto. 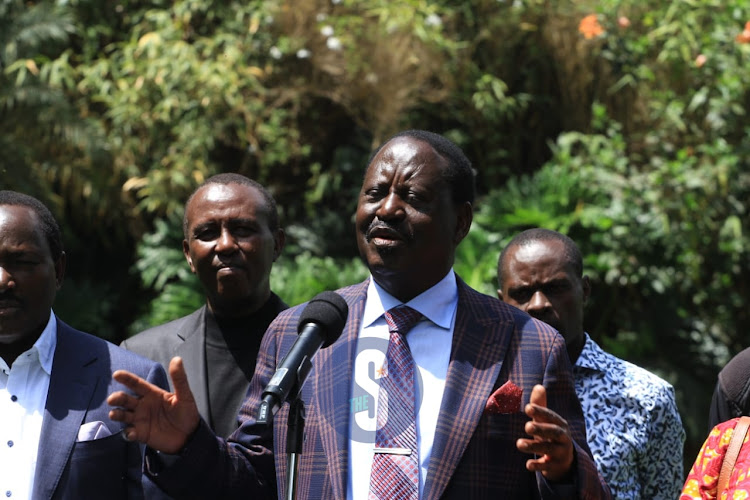 Raila also said the probe into extrajudicial killings had turned into a witch hunt.

“William Ruto's grudge against George Kinoti started before the election. Ruto appears to believe that the coming of the UDA regime is a perfect mandate for him to punish the officers he long had a grudge against. We say no,” he said. 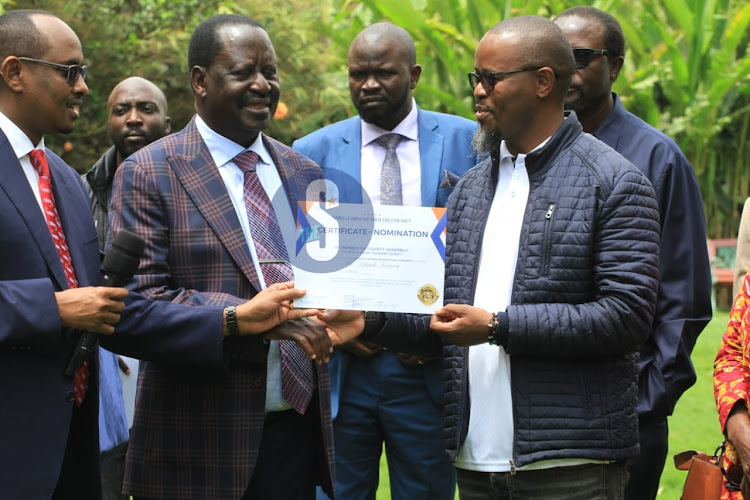 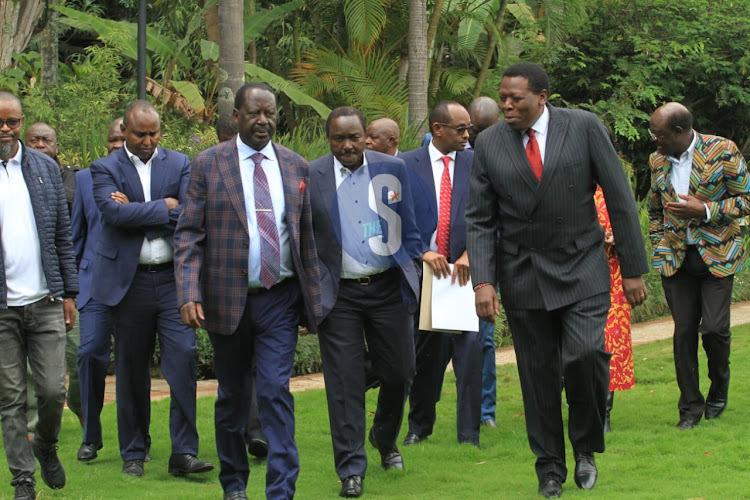 Raila: Extrajudicial killings turned into an act of witch hunt

"We believe in the rule of law. We believe in due process."
News
4 weeks ago
Post a comment
WATCH: The latest videos from the Star
by SHARON MWENDE
InPictures
03 November 2022 - 15:07
Read The E-Paper