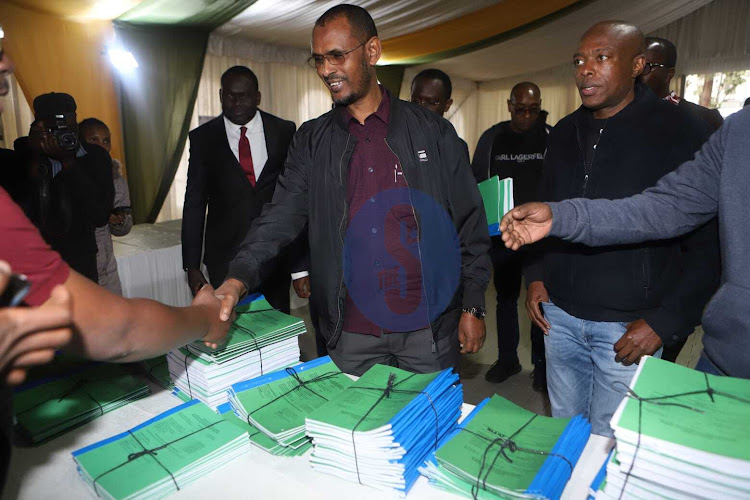 In his affidavit, Guliye disclosed that IEBC Chair Wafula Chebukati met a host of leaders affiliated with the Azimio la Umoja coalition on the morning of the day the Presidential results were declared.

"About 3 am on the morning of August 15, the chairperson was visited by Raphael Tuju, senator Amos Wako and Advocate Kyalo Mbob," Guliye said. 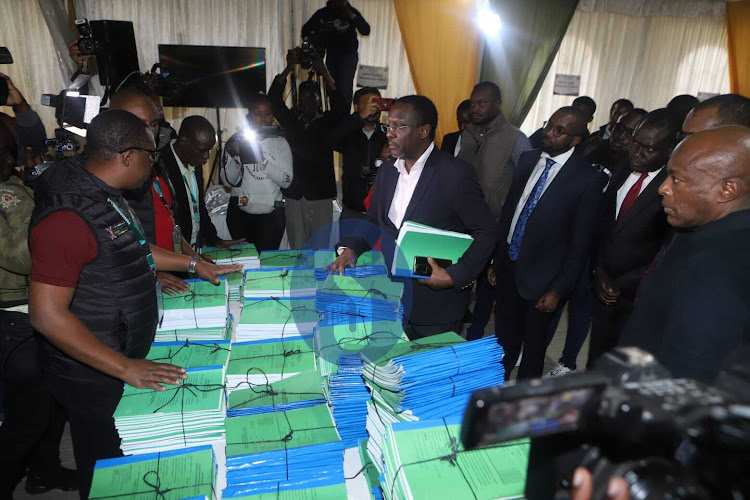 In an affidavit, he alleges that the security committee was led by the Principal Administrate Secretary in the office of president Kennedy Kihara, Solicitor General Kennedy Ogeto, IG Hillary Mutyambai and vice chief of defence forces lieutenant general Francis Omondi Ogola.

“Kihara proceeded to caution us that if we proceeded with the declaration of the results with Ruto as president-elect and chaos erupt, ‘then the blood of the dead Kenyans’ will be on our hands,” Guliye said. 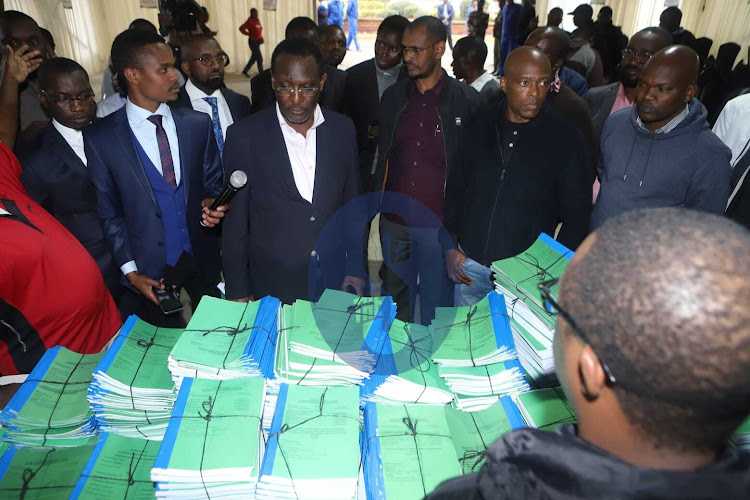 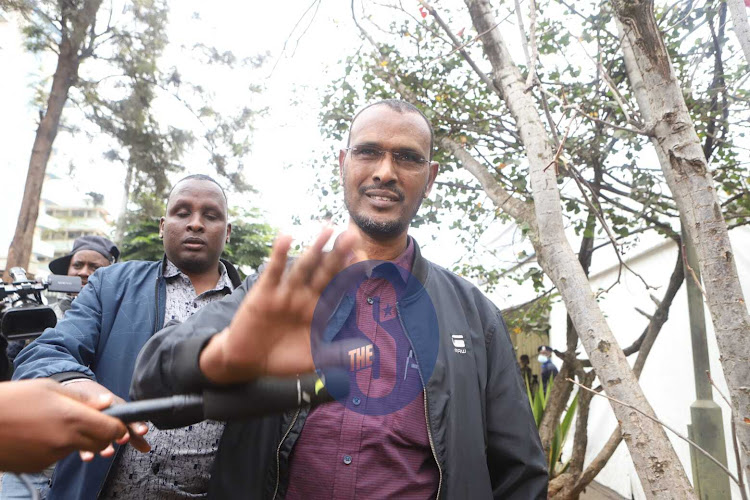 Hearing of the Petition to commence on Tuesday, August 30, 2022.

The verdict will be made on Monday, September 5.

Guliye said Tuju told them that it was necessary for the results to be moderated in Raila's favour.
News
1 month ago

Guliye said if Raila was not to be announced a winner, a run-off should have been forced.
News
1 month ago

Raila should not have listed me as a respondent - Guliye