[PHOTOS] Preparations in top gear for Sakaja's swearing in

The governor-elect will take and subscribe to the oath of office.

• The swearing in will take place at the Kenyatta International Convention Centre.

• All the 17 elected Nairobi Members of Parliament , 84 Members of the County Assembly , Senator and Woman Representative will also be in attendance. 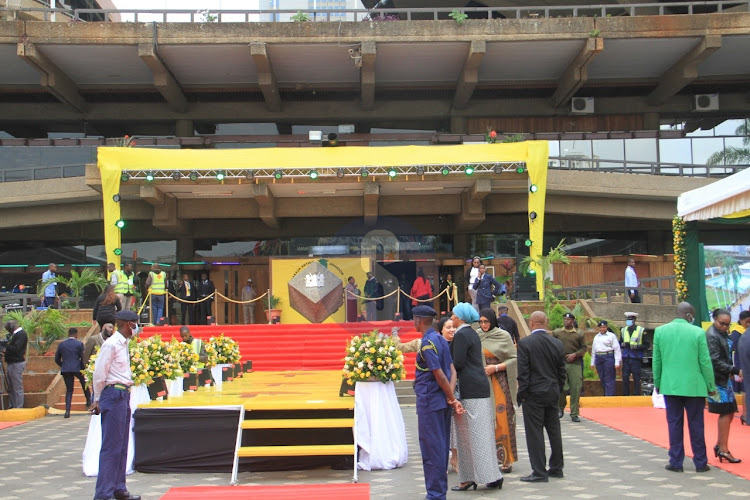 Nairobi governor-elect Johnson Sajaka is set to be sworn into office on Thursday.

The swearing-in will take place at the Kenyatta International Convention Centre in Nairobi.

There are security personnel to ensure there is maximum security.

During the swearing-in ceremony, the governor-elect will take and subscribe to the oath of office as prescribed in the Act.

President-elect William Ruto is expected to be the guest of honour in Sakaja's inaguration ceremony.

Ruto’s spokesperson Emmanuel Talam confirmed to the Star that Ruto will be at the venue at 10 am. 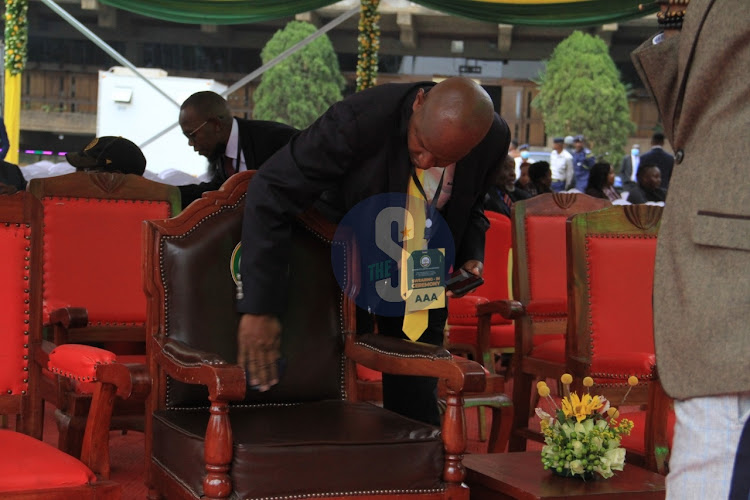 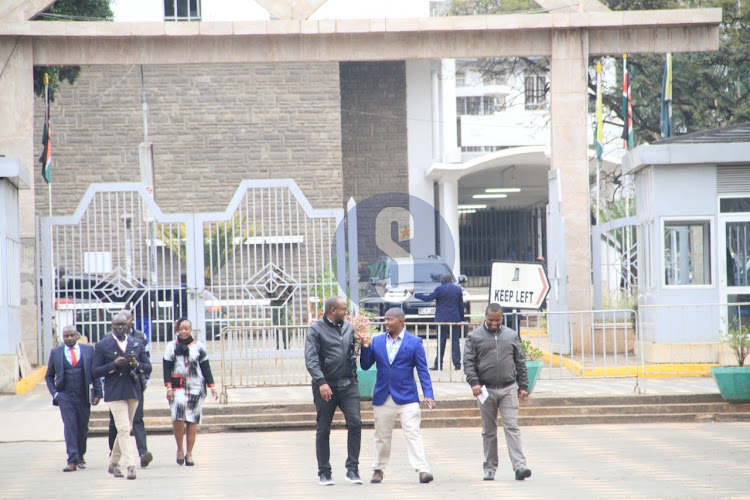 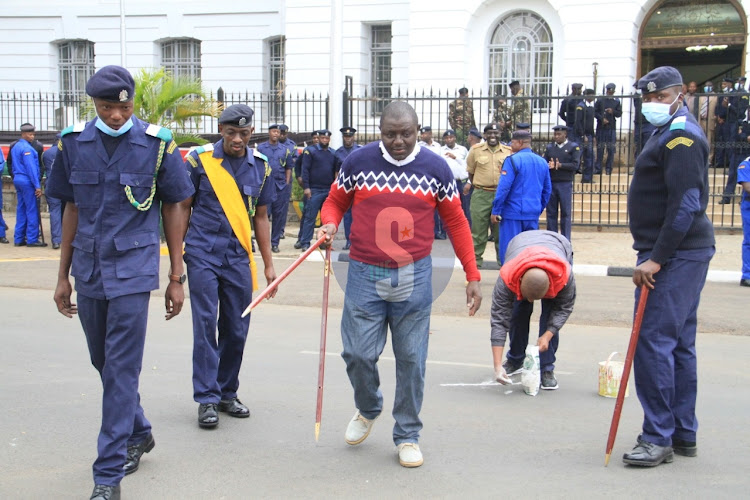 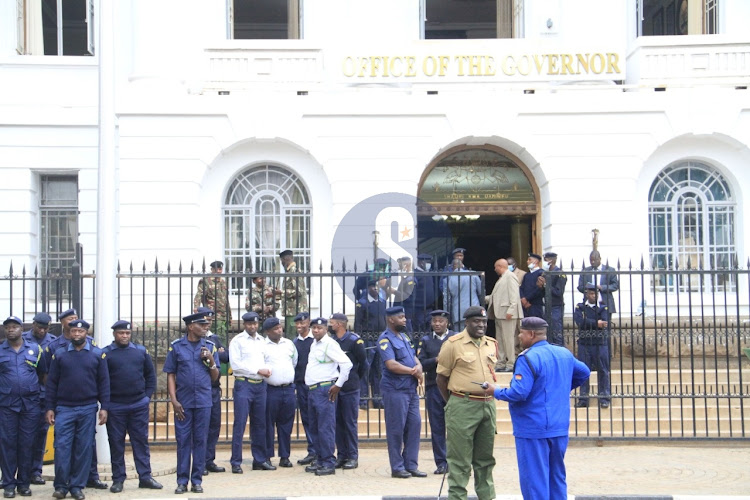 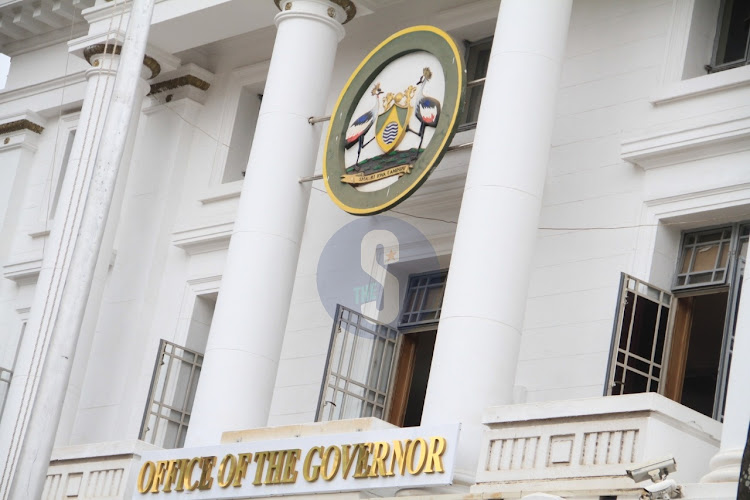 Office of the governor in Nairobi county on August 25, 2022.
Image: EZEKIEL AMING'A 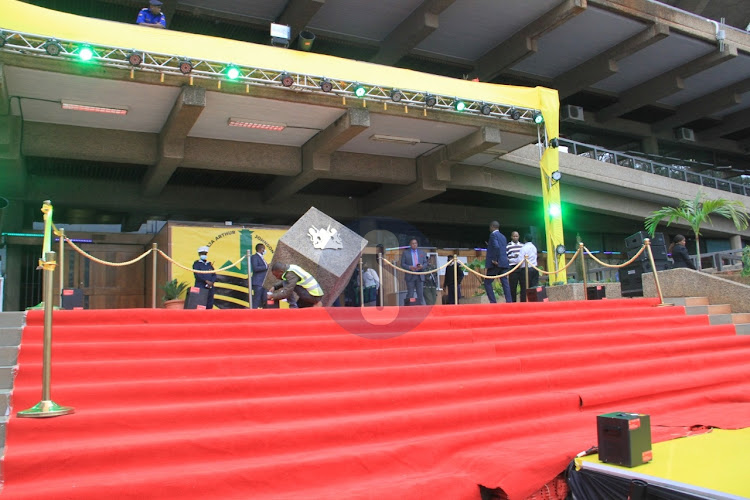 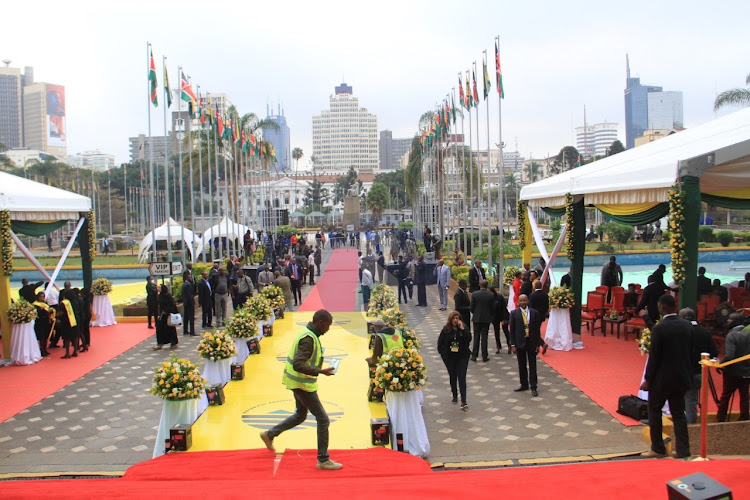 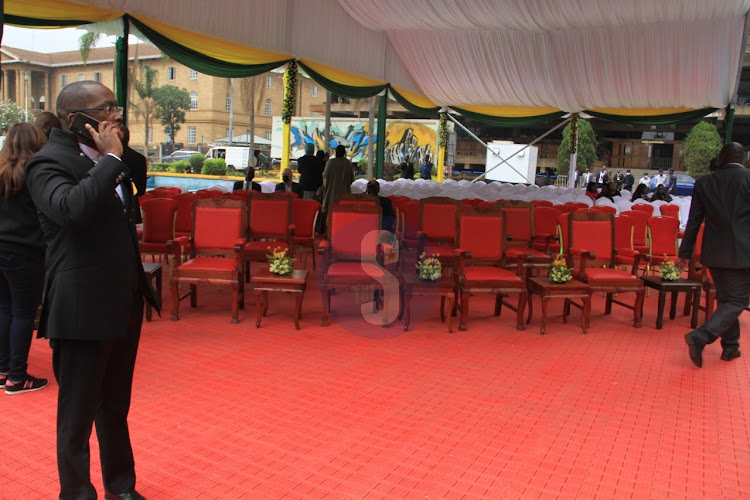 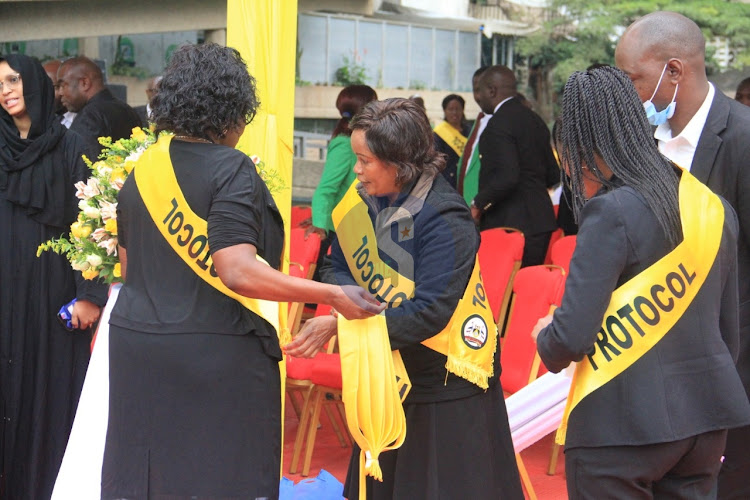 Swear in governors with simple events

The Controller of Budget should not authorise more than Sh1 million for the swearing in of new governors.
Opinion
5 months ago

The ceremony will be held at the Garissa Primary School grounds on Thursday.
News
5 months ago