[PHOTOS] All systems go as 45 governors are sworn in

• By law, all newly elected governors are supposed to be sworn in 10 days after being declared winners by the IEBC. 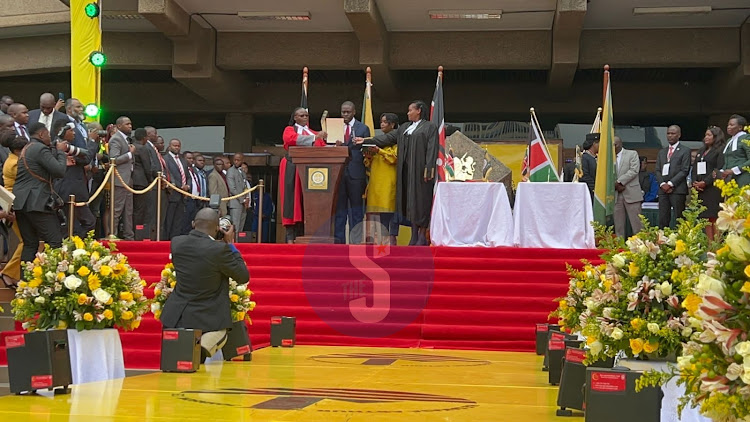 The governors will be handed over the instruments of power.

By law, all newly elected governors are supposed to be sworn in 10 days after being declared winners by the IEBC.

The swearing-in is supposed to take place on the first Thursday after the lapse of the ten days.

45 counties elected their governors in the August 9 polls. Mombasa and Kakamega governor elections were postponed.

“The Governor-elect shall, during the swearing-in ceremony, take and subscribe to the oath or affirmation of office as prescribed in the First Schedule section of the Assumption of the Office of Governor Act 2019,” states the law states. 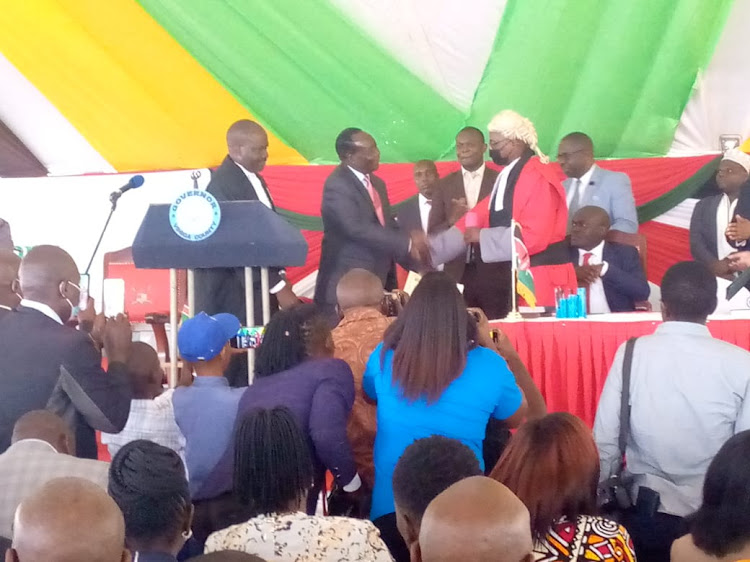 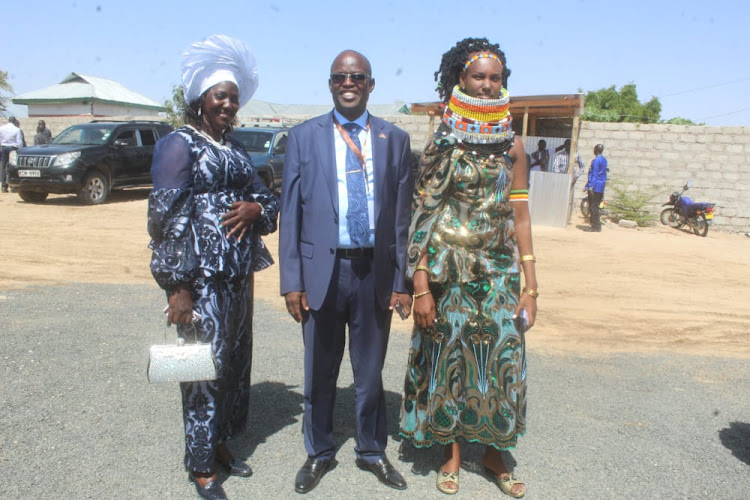 Turkana Governor-elect Jeremiah Lomurkai poses in photo with his two wives ready for the swearing in ceremony at Ekaales centre in Lodwar on Thursday, August 25,2022.
Image: HESBORN ETYANG 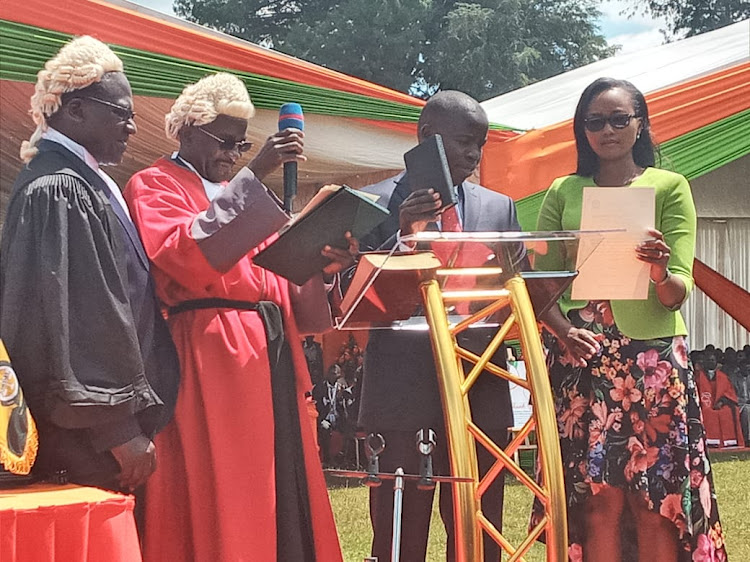 Nandi governor Stephen Sang taking the oath of office to start his second term, he was sworn in by judge Eric Ogola on Thursday, August 25,2022
Image: Barry Salil 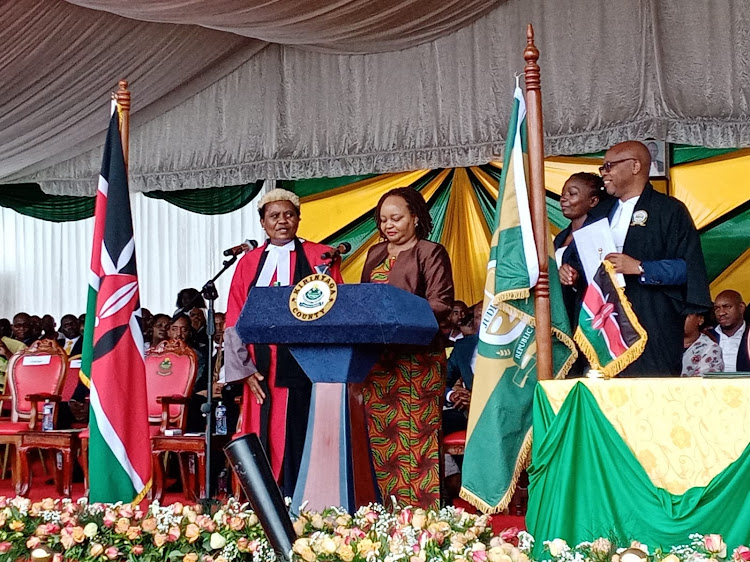 Trans Nzoia County Governor elect George Natembeya and his wife for his swearing in at the Kitale ASK grounds on Thursday, August 25, 2022.
Image: DAVID MUSUNDI 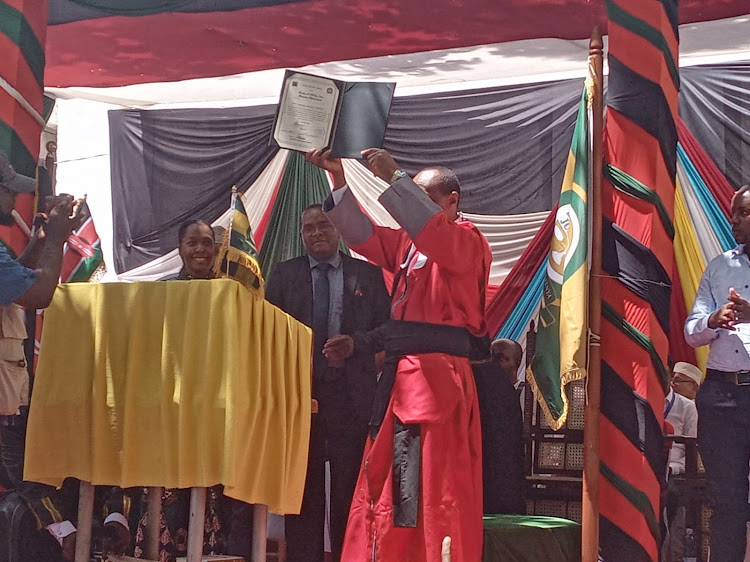 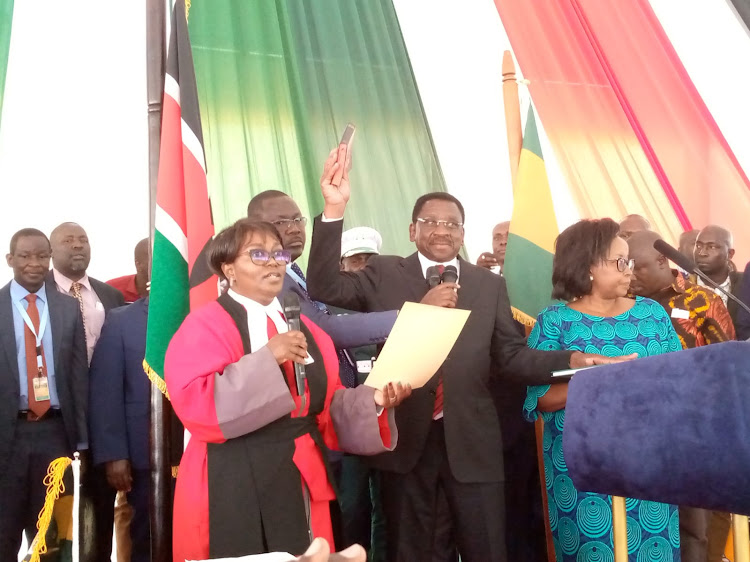 James Orengo sworn-in into office by Justice Jackie Kamau at the Siaya KMTC grounds on Thursday a few minutes after 11:00am on Thursday, August 25, 2022.
Image: JOSIAH ODANGA 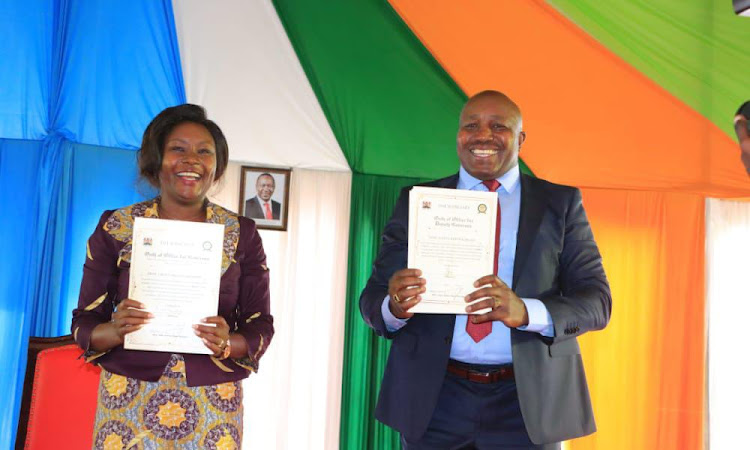 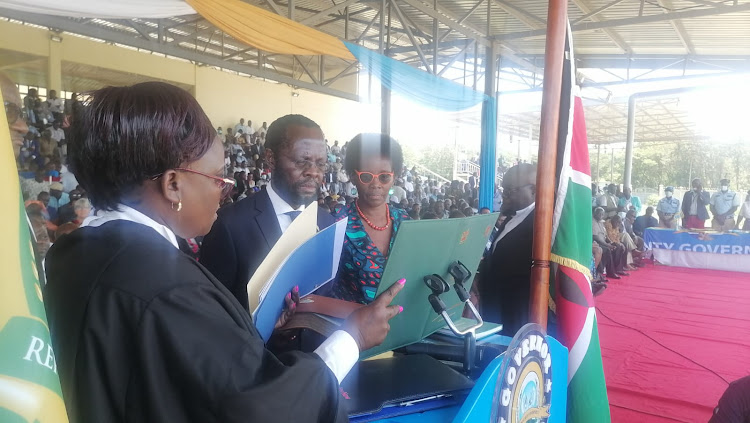 Anyang Nyong'o sworn in as the Kisumu county govenor. In an event presided over by Justice William Musyoka accompanied by Chief Magistrate Teresa Omondi, on Thursday, August 25, 2022.
Image: Faith matete 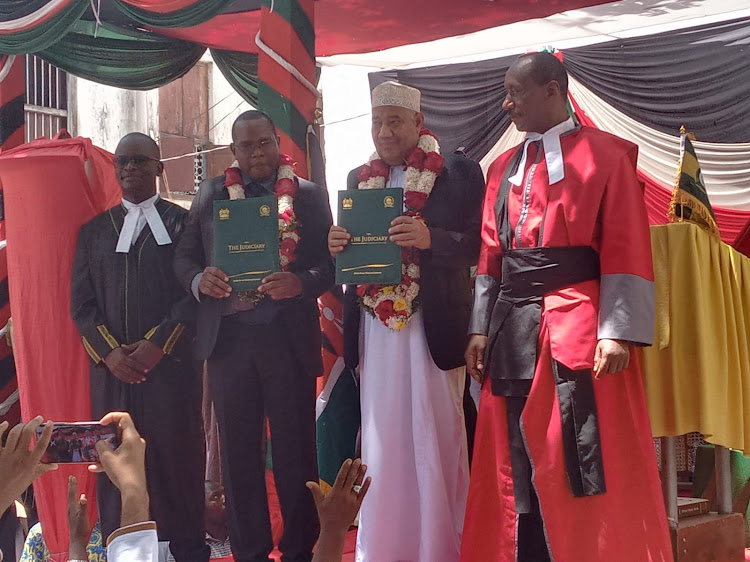 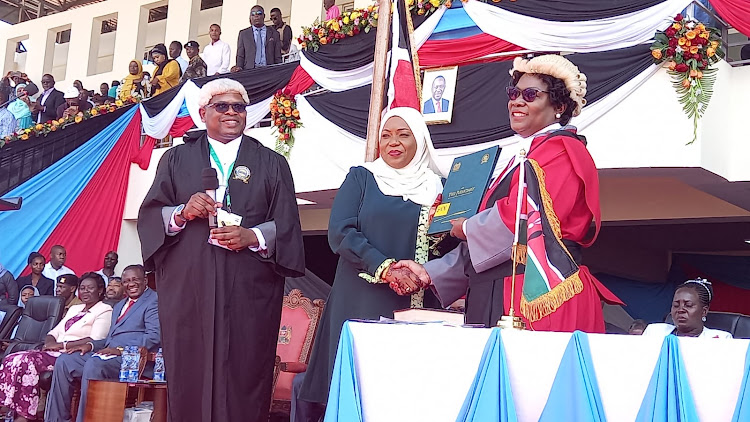