• They were issued their certificates by Nairobi County Returning Officer Albert Gogo Nguma at the Kasarani tallying centre.

• Passaris was re-elected to the position. 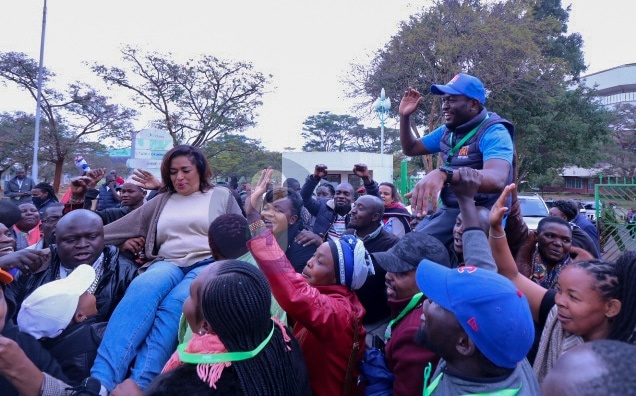 Sifuna clinched the Senator seat while Passaris got the Woman Representative seat. 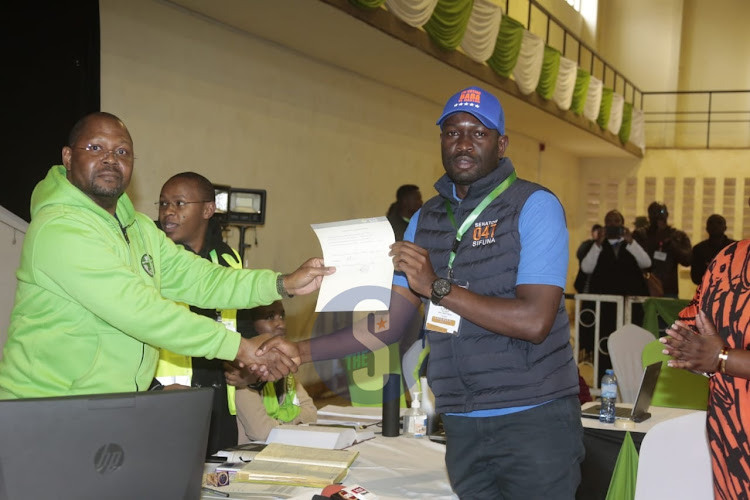 They were issued their certificates by Nairobi County Returning Officer Albert Gogo Nguma at the Kasarani tallying centre.

Sifuna will now take over from Nairobi senator Johnson Sakaja who is running for the city's governor seat. 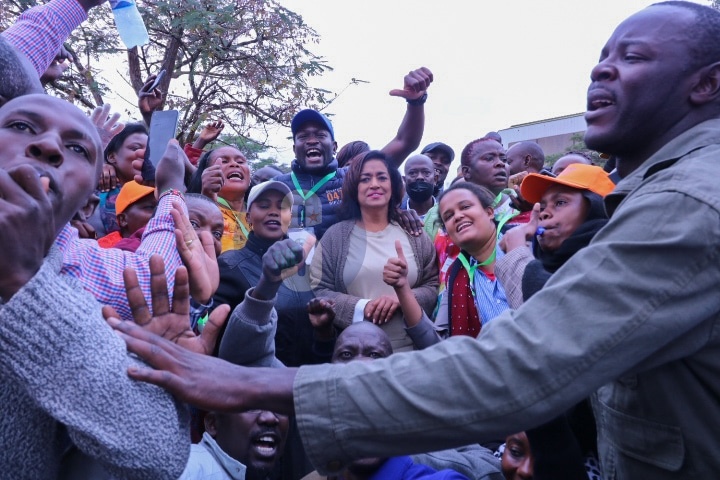 Passaris was re-elected to her position.

"I'm grateful to my family and dedicate myself to serve this great county of Nairobi and Kenya at large," Passaris said. 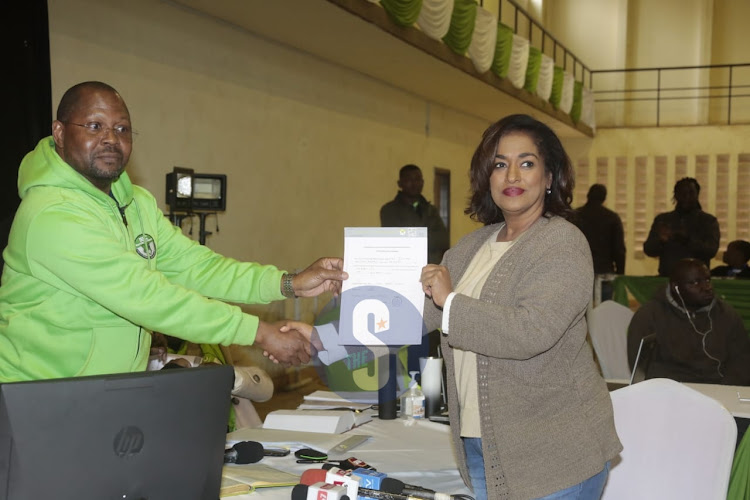 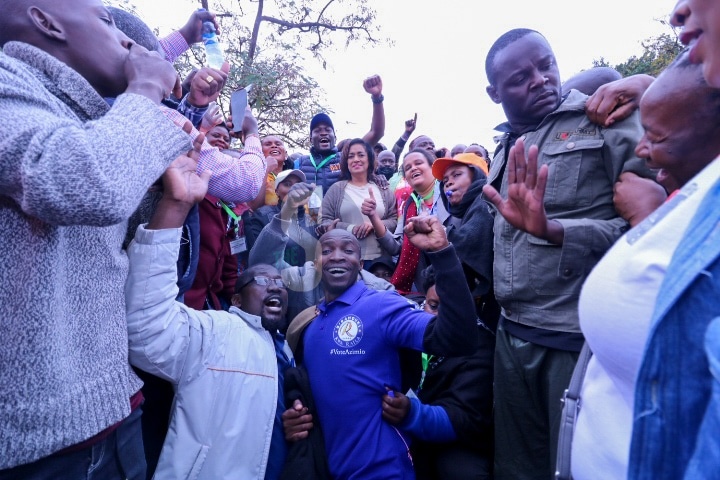 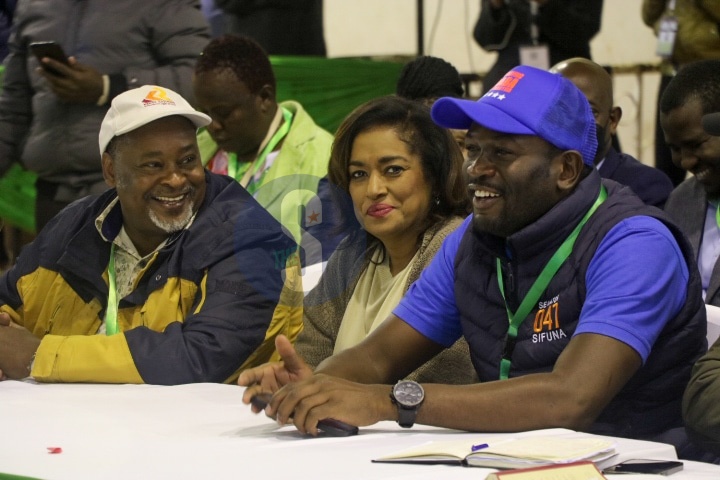 "Thank you for honouring me with this particular position and I want to assure you that you know my capacity, you know my work, my ability, I will serve you diligently and will wake up to work for the people of Nairobi," Sifuna said. 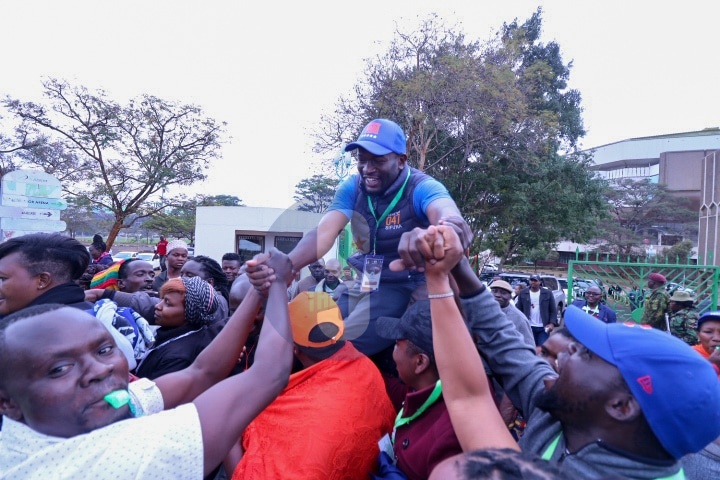 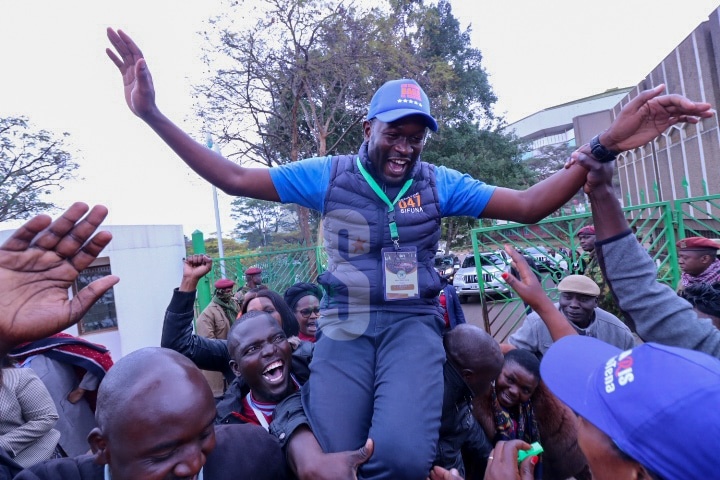 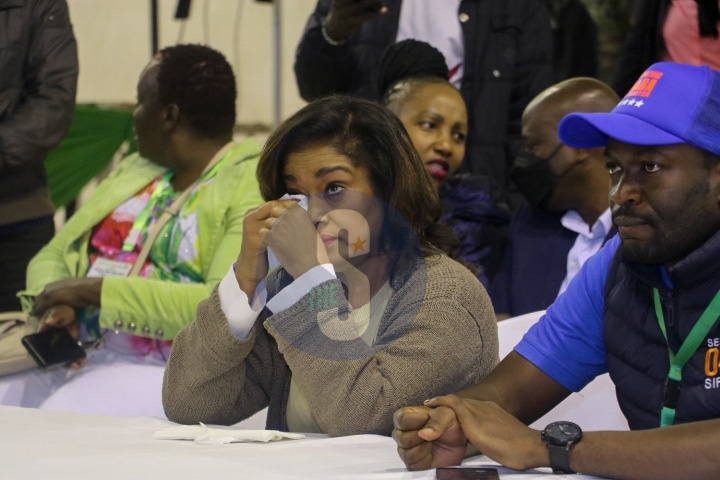 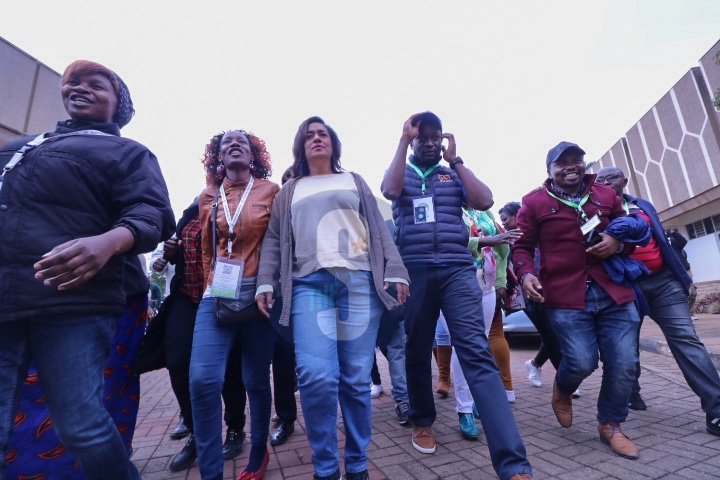 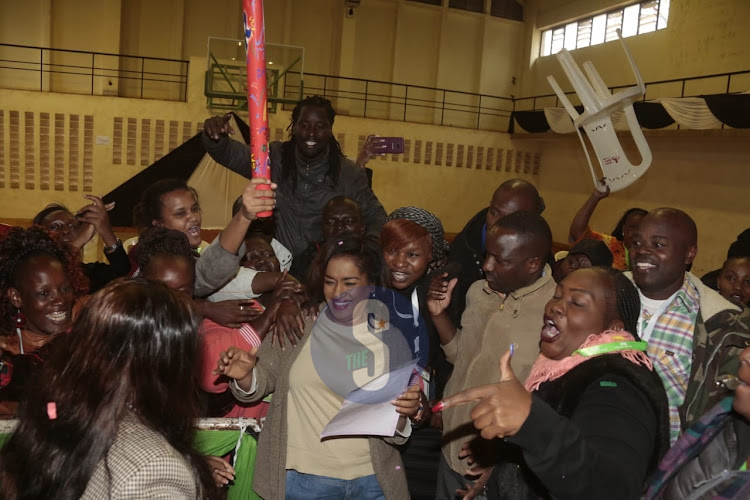 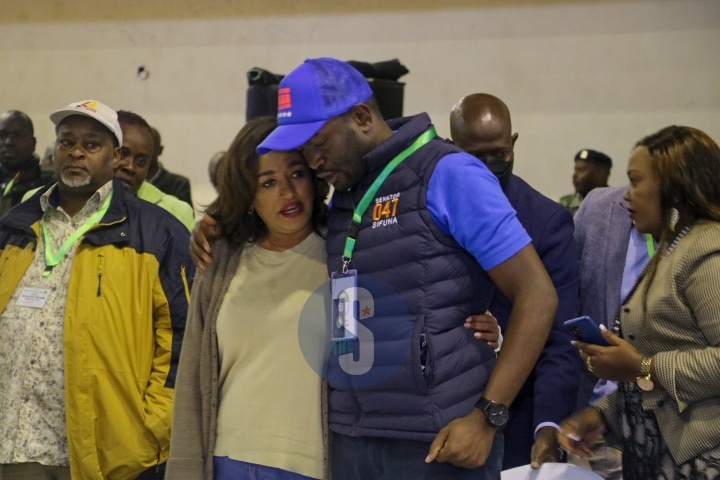 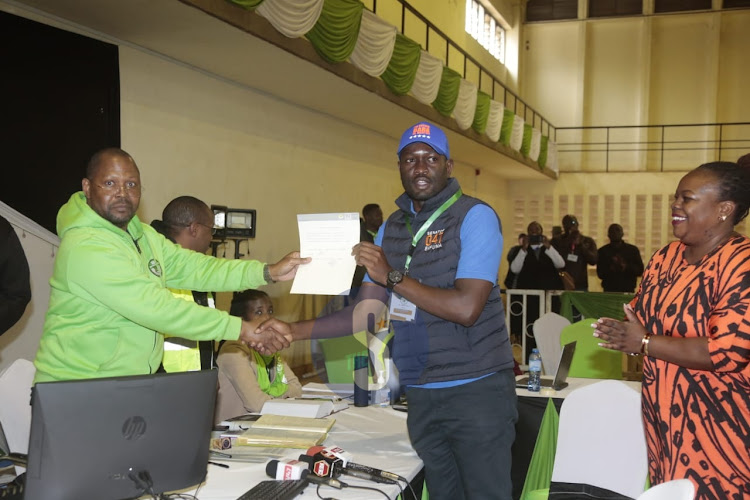 I will not let you down, expect a new Nairobi – Sakaja

He said he was ready to assume office and start to work towards a better Nairobi.
News
1 month ago

Raila out in public for the first time since Tuesday poll

He attended a church service in Karen together with leaders allied to Azimio coalition.
News
1 month ago