• Supporters blowing whistles in Mombasa are part of the Firimbi Movement of Presidential candidate Raila Odinga.

• Raila's running mate Martha Karua among the first to vote in Kirinyagsa. 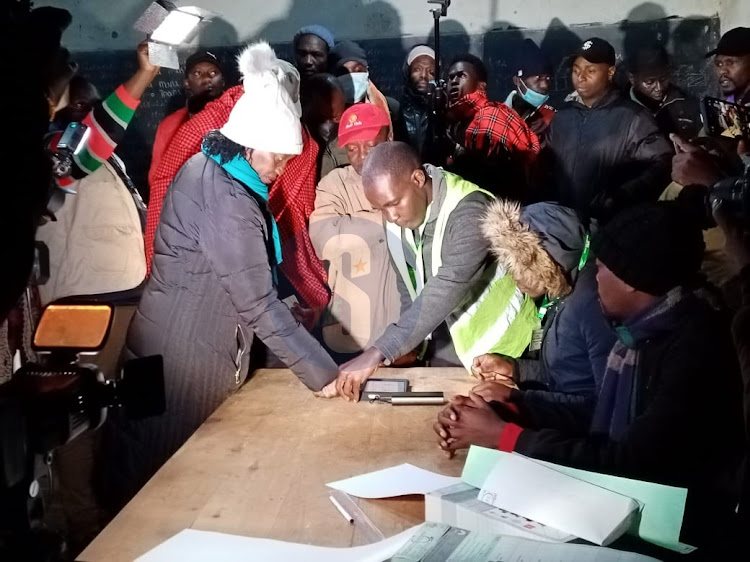 Thousands of voters around the country started lining up before dawn on Tuesday for the general election.

Azimio presidential running mate Martha Karua was among the first to vote in Kirinyaga.

Azimio presidential candidate Raila Odinga's supporters started blowing whistles and trumpets as early as 3am to rally supporters to wake up and vote. 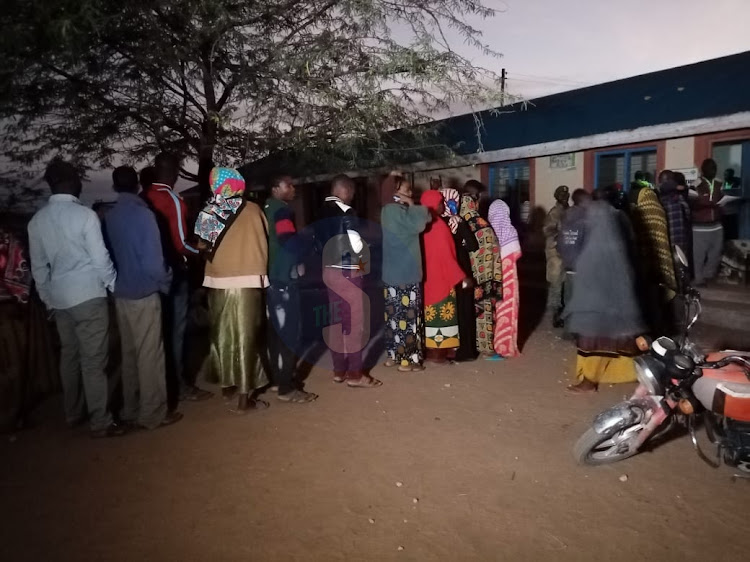 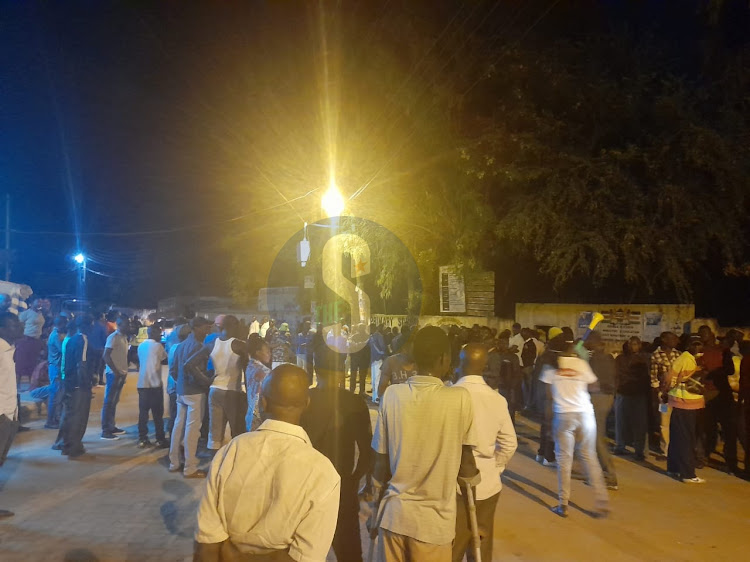 BEFORE SUNRISE: Kenyans in queues ready to cast votes before dawn on August 9.
Image: CHARLES MGHENYI 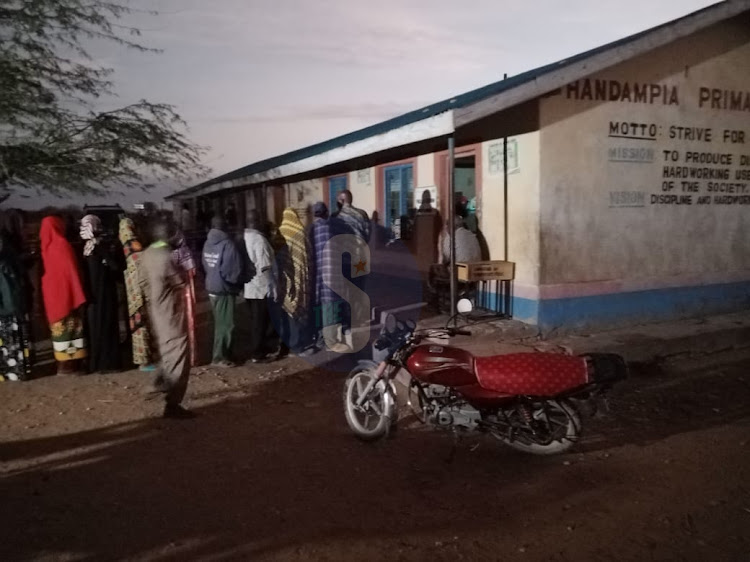 Karua was at the polling station early and was the first to cast her vote.

Kenyans are casting their votes to elected leaders for six positions, from president to MCA. 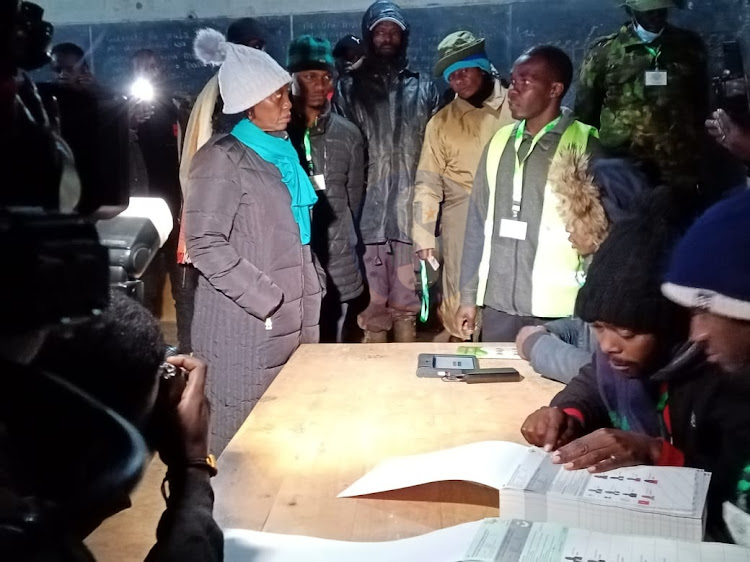 The Kenya Kwanza presidential candidate  was along side his wife, Mama Rachel Ruto .
News
1 month ago

Karua was the first person to cast her vote in the polling station.
News
1 month ago