The leaders signed a Memorandum of Understanding backing Raila for the top seat.

• The leaders signed a Memorandum of Understanding backing Raila for the top seat. 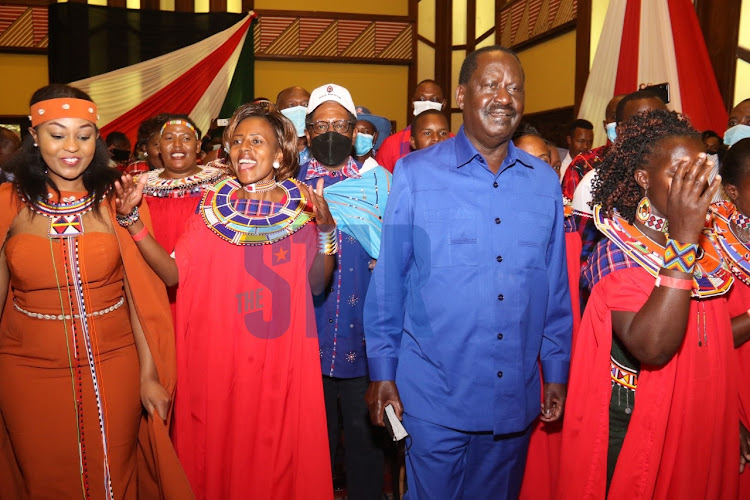 Mt. Kenya tycoons and Maa community leadership on Monday announced they will rally behind ODM party leader Raila Odinga in the August 9, elections.

In an event held at the Safari Park Hotel on Tuesday, the leaders signed a Memorandum of Understanding backing Raila for the top seat.

Others were Murang'a Woman Representative Sabina Charge, Kiambu MP Jude Njomo and hundreds of delegates from the two communities.

Speaking during the event, Mount Kenya Foundation chairman Peter Munga rallied Kenyans to support Raila, saying they will be safe in his hands. 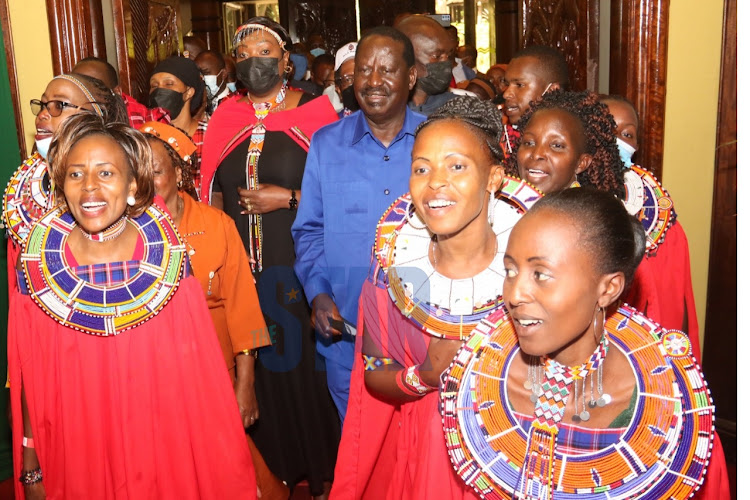 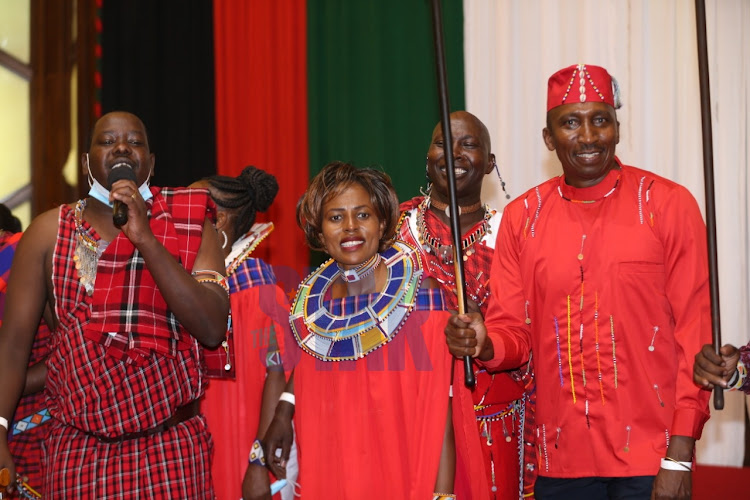 Members of Both Maa and Kikuyu community sing during the mount Kenya Foundation and Maa Community leaders meeting at the Safari Park Hotel on 25 January 2022. Photo/Fredrick Omondi 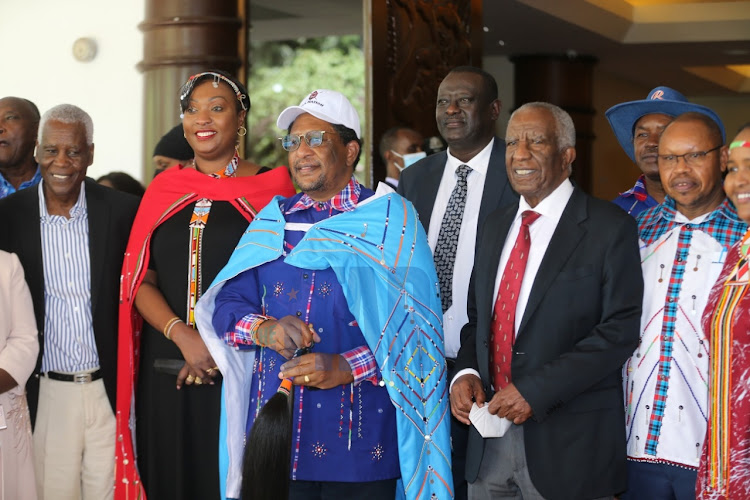 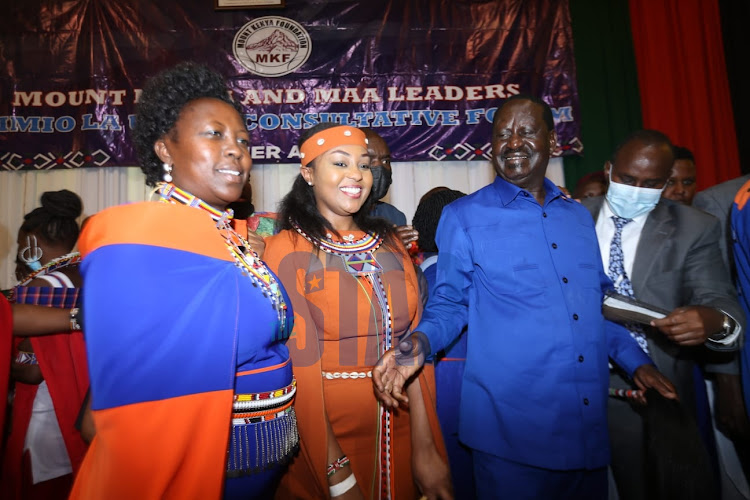 Kiambu is regarded as the gateway to the vote-rich Mt Kenya and for its political symbolism.
News
4 months ago