•On Monday, IEBC announced that it had registered 202,518 new voters out of a weekly target of 1.5mn in seven days. 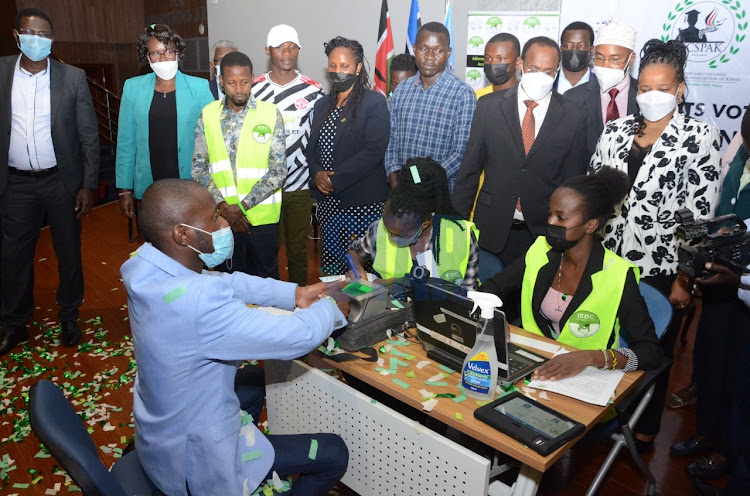 On Monday, IEBC announced that it had registered 202,518 new voters out of a weekly target of 1.5 million in seven days. 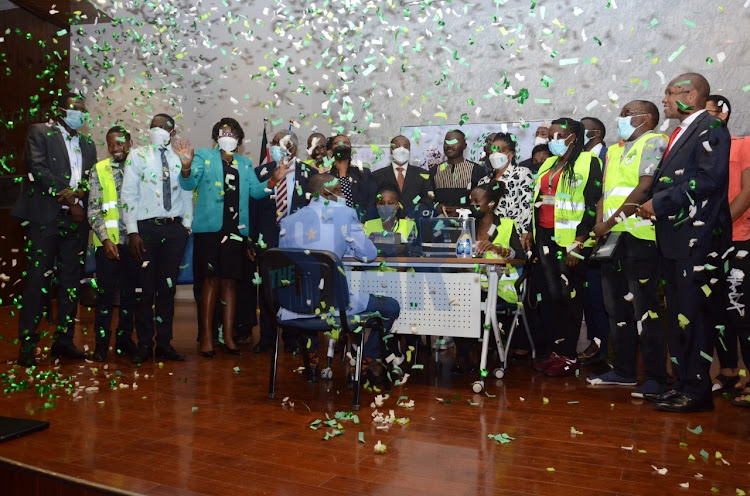 Chairman Wafula Chebukati attributed the low turnout to insecurity in parts of Lamu, Baringo and Laikipia counties as well as along the Kenya-Somalia border.

“Lack of National Identity Cards by a population that have reached the age of 18 years above have not received their ID cards for various reasons," Chebukati said.

MPs have taken the IEBC to task over what they insist is skewed distribution of biometric voter registration kits in the ongoing mass listing for the 2022 General Election. 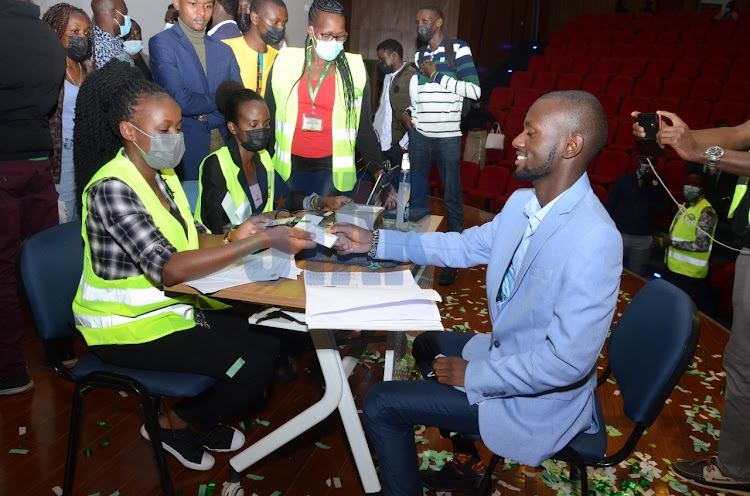 Members of the Justice and Legal Affairs Committee said the criterion of three kits per ward has disenfranchised regions with vast administrative units.

Also of concern is that the kits, save for those at the 52 Huduma Centres and public universities, are restricted to one ward amid reports of breakdowns.

The committee also expressed discomfort with the way the electoral commission distributed the 27,241 registration centres. 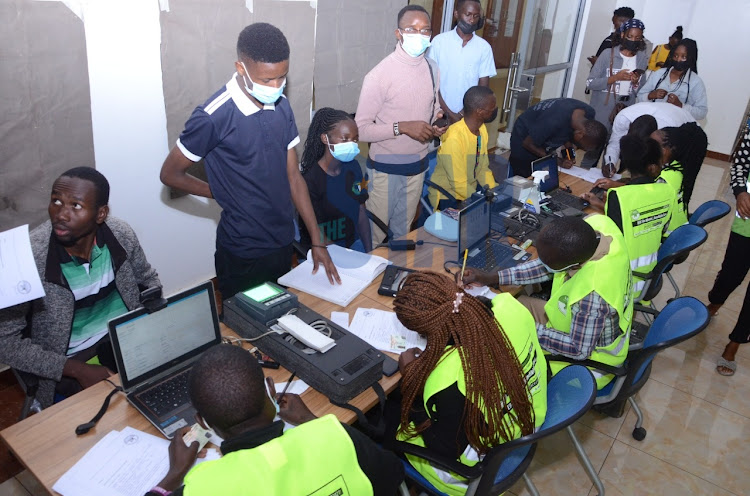 This was even as the commission top brass who appeared before the JLAC ruled out extending the 30-day mass voter registration that lapses on November 4.

“We have no opportunity for a second voter registration. Budget is slashed by half and stretching for 30 days. We don’t foresee a second opportunity unless budget is availed,” commissioner Abdi Guliye said.

But JLAC held that the budget was grounded on a “falsehood”, further casting doubt on the IEBC’s projections to list new six million voters.

The committee chaired by Kangema MP Muturi Kigano queried how the IEBC arrived at the said figure, saying only 4.5 million new IDs have been issued by the national registration bureau since 2017.

Of these IDs, some 1.6 million are yet to be collected.

IEBC says there will be no extension of voter registration after the set 30 days
News
1 week ago
by SHARON MAOMBO Online Journalist
InPictures
13 October 2021 - 19:13