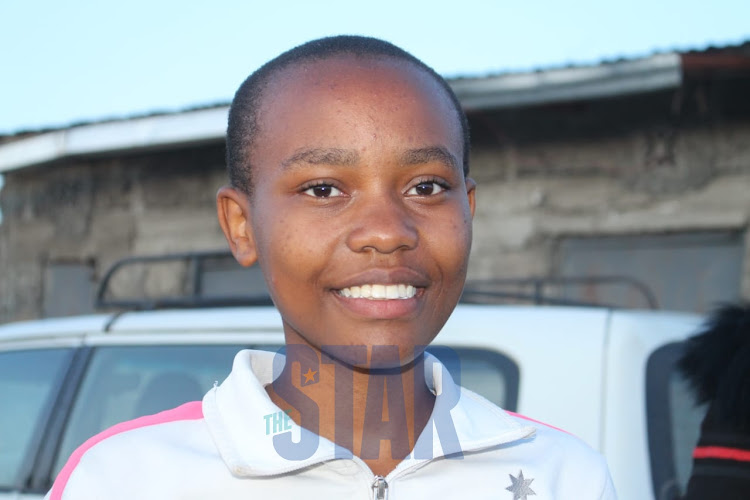 2020 KCPE candidates have proven that a pandemic cannot stop them from performing better as the results were announced on Thursday. 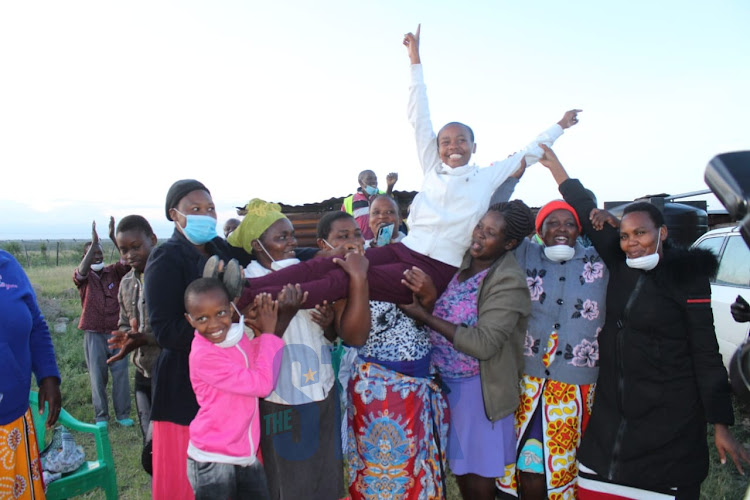 Here are the top scorers from different counties across the country; 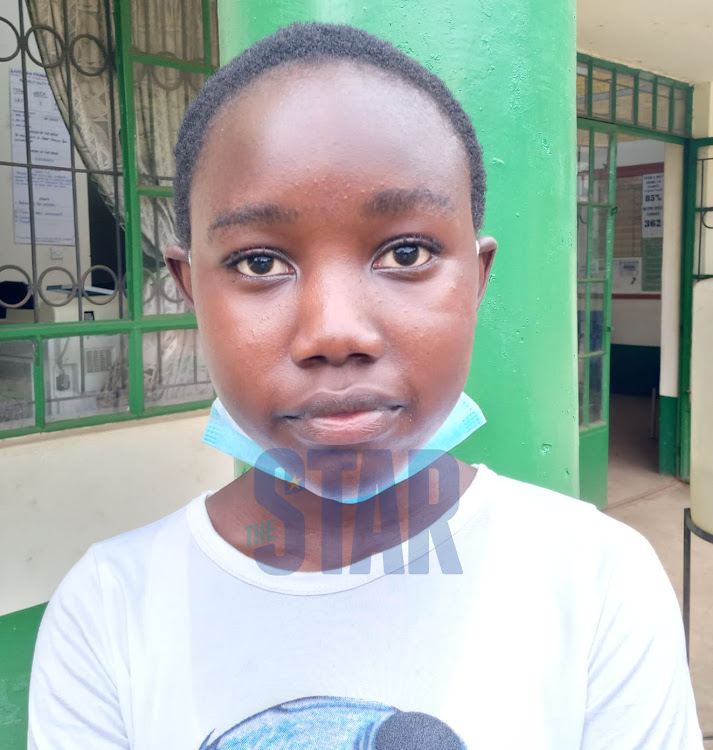 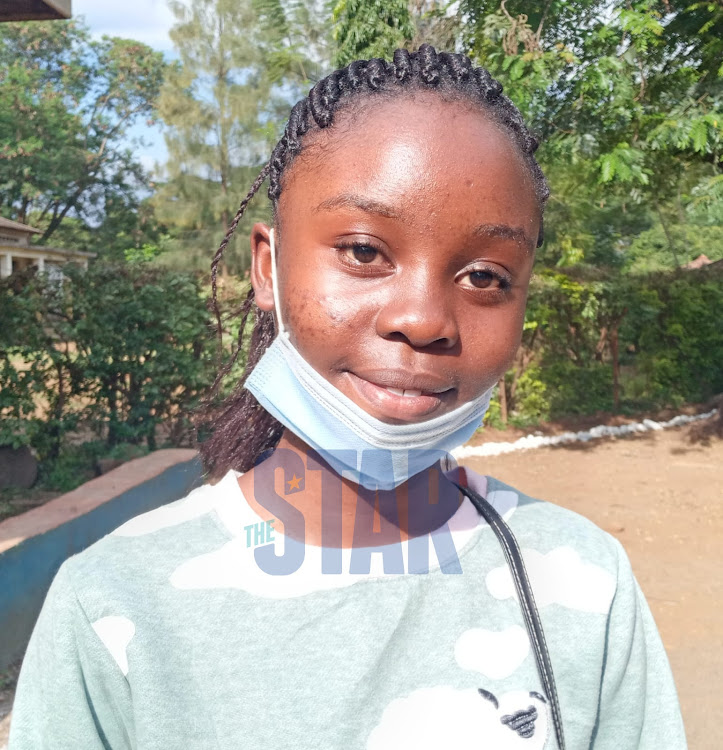 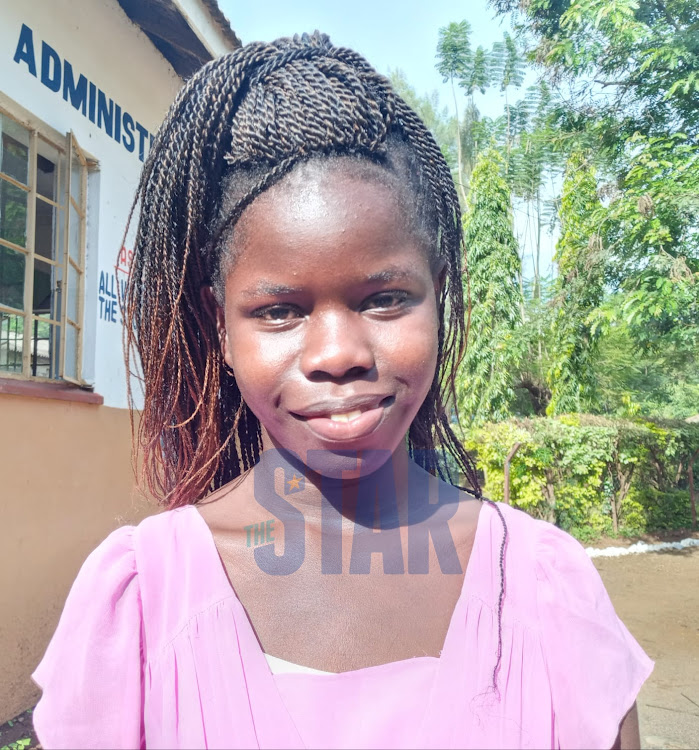 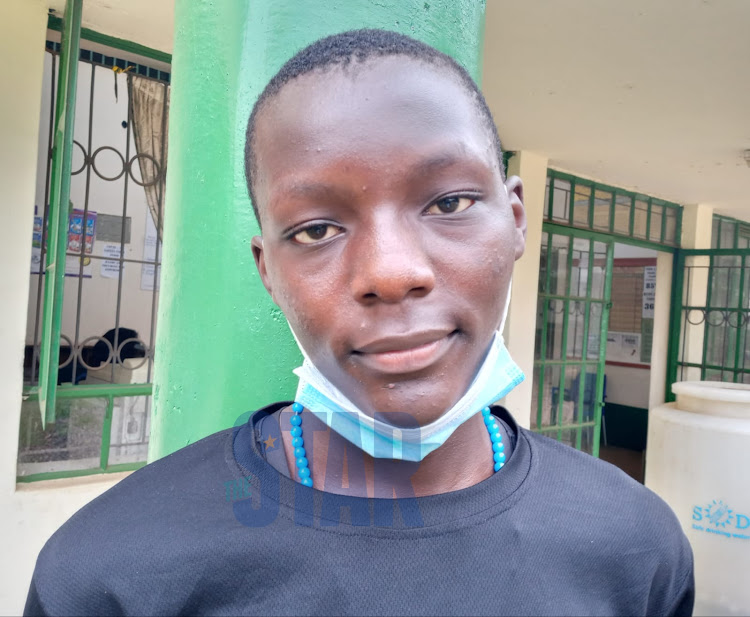 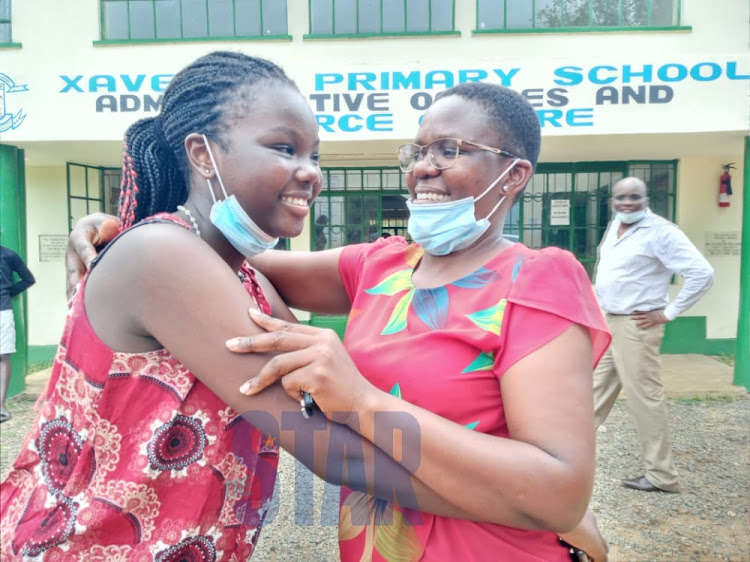 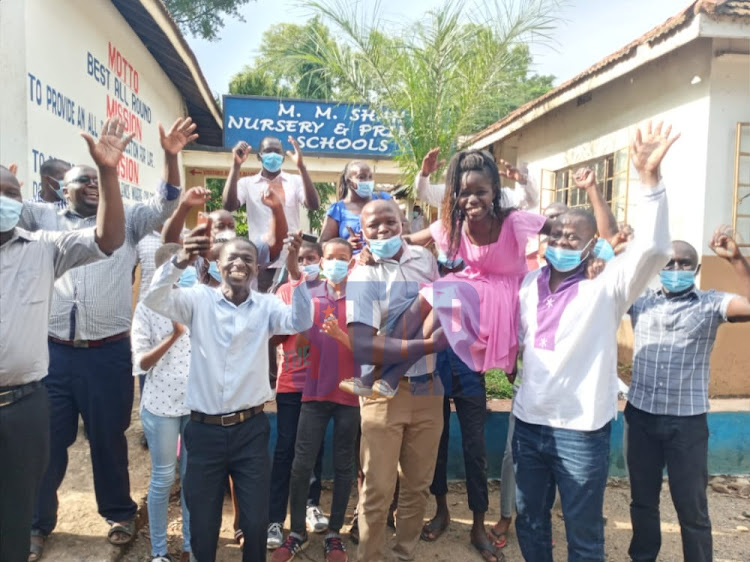 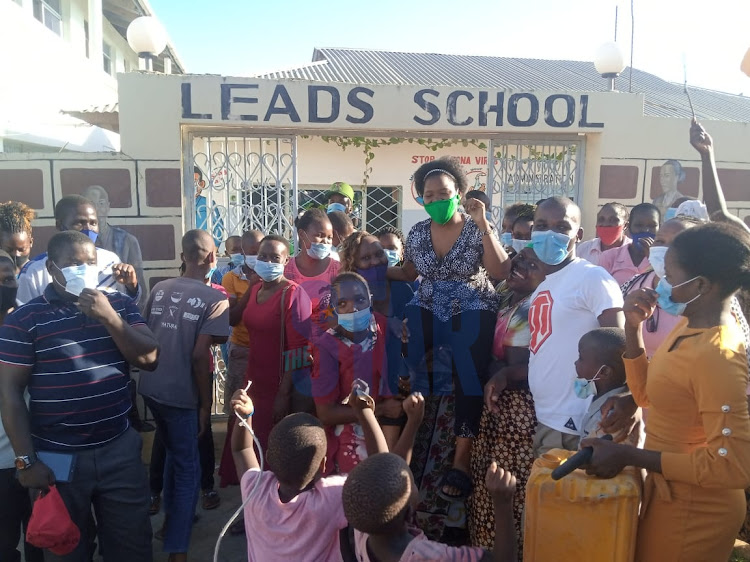 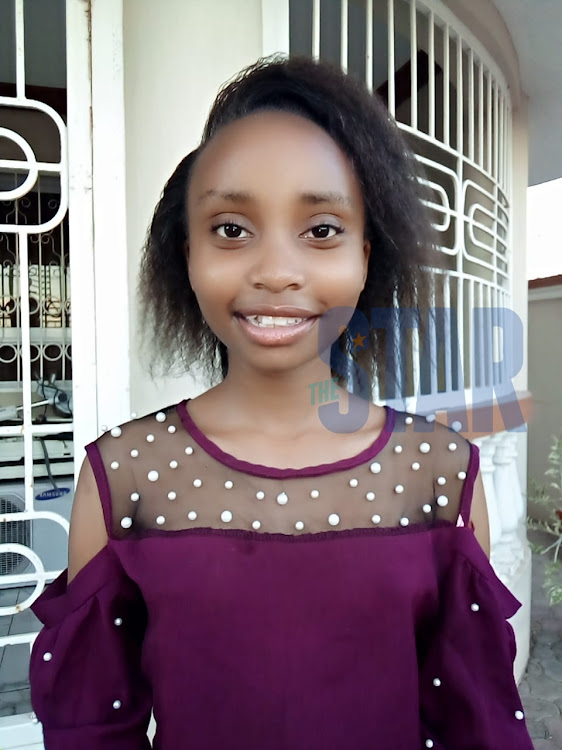 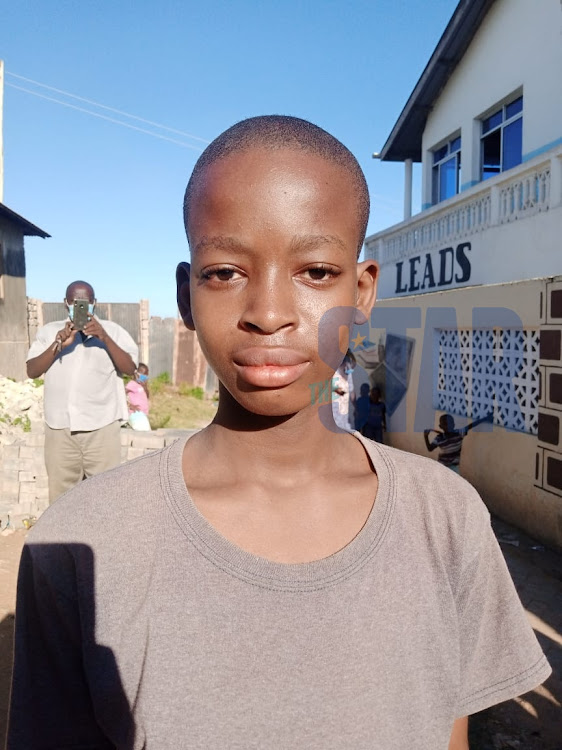 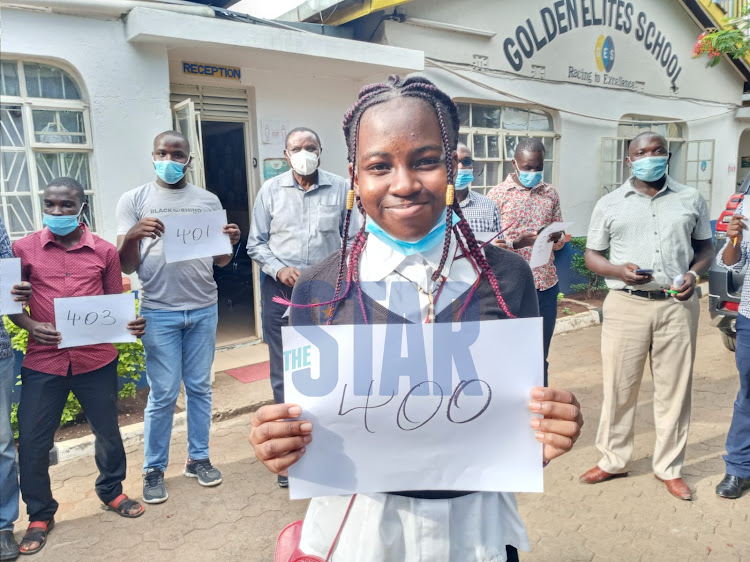