InPictures
20 January 2021 - 19:51
U.S. President-elect Joe Biden gestures as he arrives for his inauguration as the 46th President of the United States on the West Front of the U.S. Capitol in Washington, U.S., January 20, 2021.
Image: REUTERS

Democrat Joe Biden was sworn in as president of the United States on Wednesday, assuming the helm of a country reeling from deep political divides, a battered economy and a raging coronavirus pandemic that has killed more than 400,000 Americans.

With his hand on an heirloom Bible that has been in his family for more than a century, Biden took the presidential oath of office administered by U.S. Chief Justice John Roberts just after noon (1700 GMT), vowing to "preserve, protect and defend the Constitution of the United States."

Biden, 78, became the oldest U.S. president in history at a scaled-back ceremony in Washington that was largely stripped of its usual pomp and circumstance, due both to the coronavirus and security concerns following the Jan. 6 assault on the U.S. Capitol by supporters of outgoing President Donald Trump. 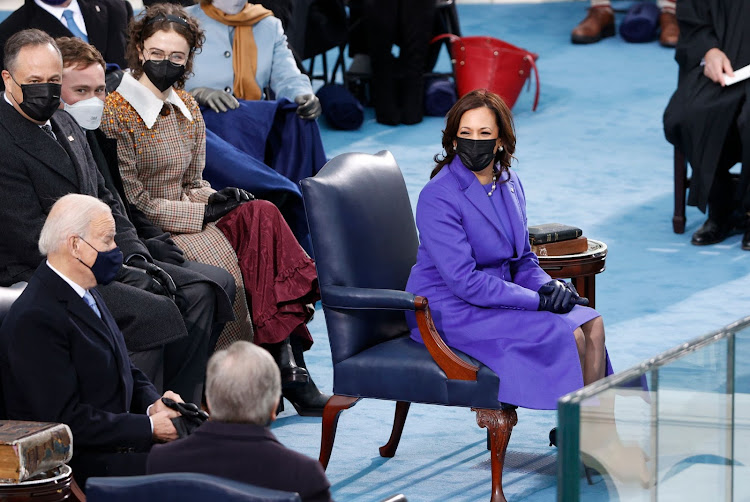 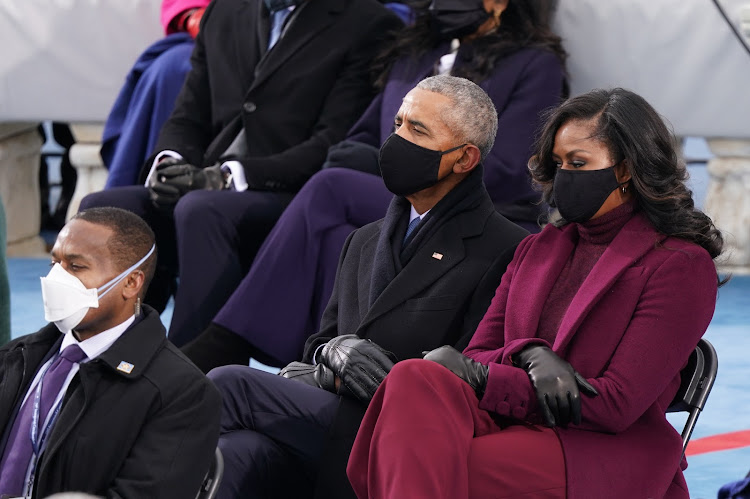 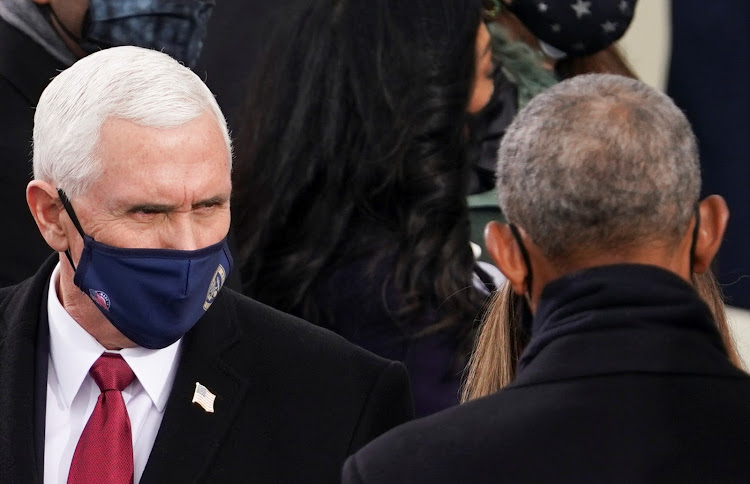 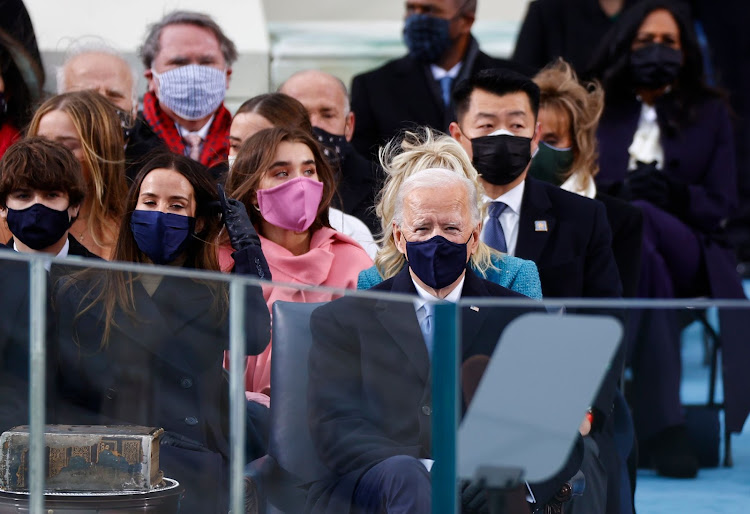 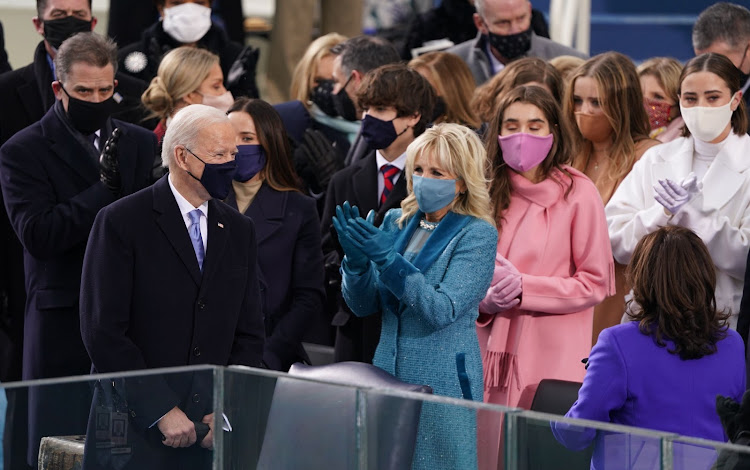 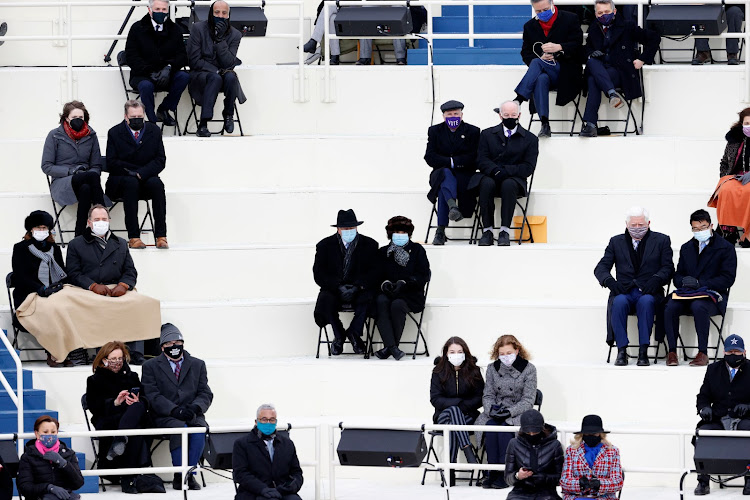 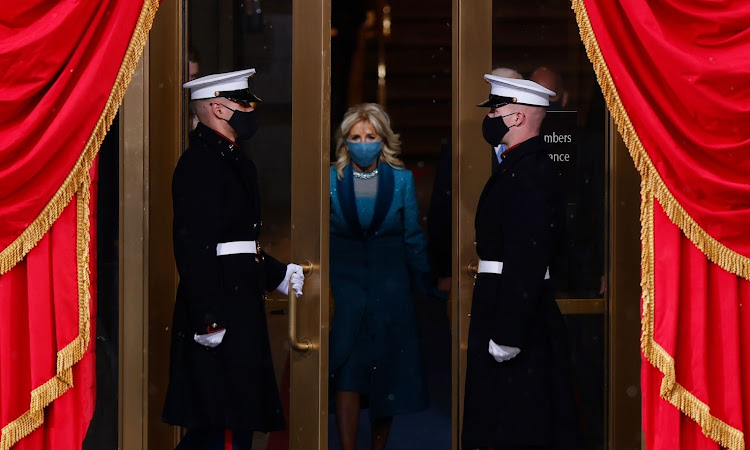 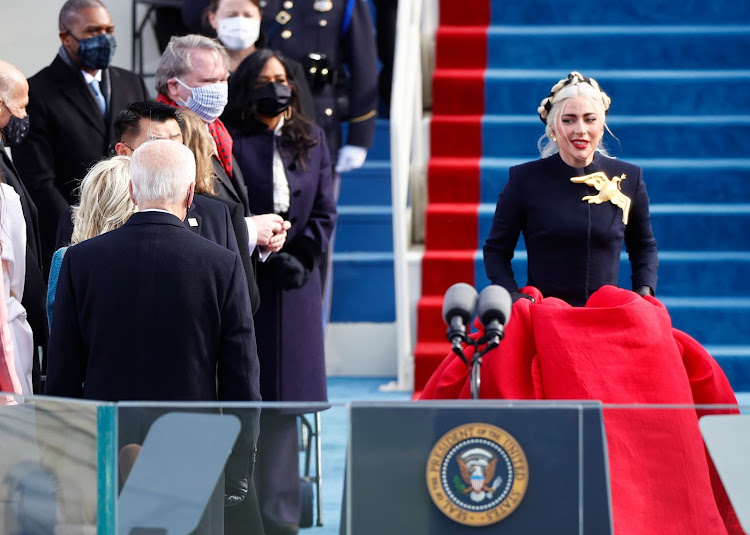 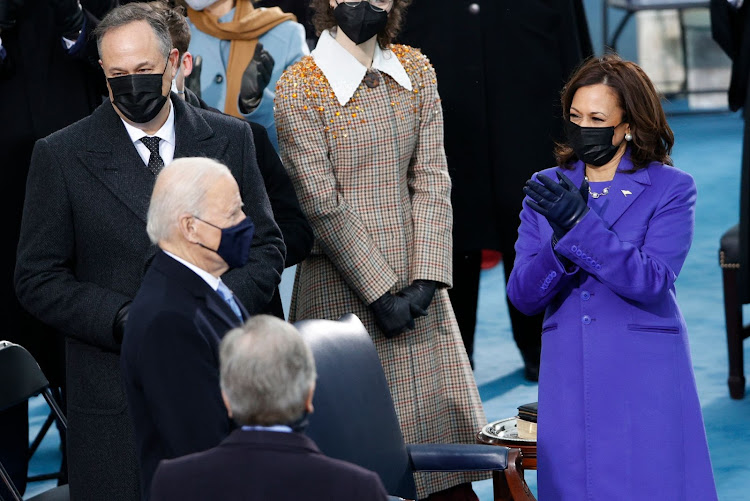 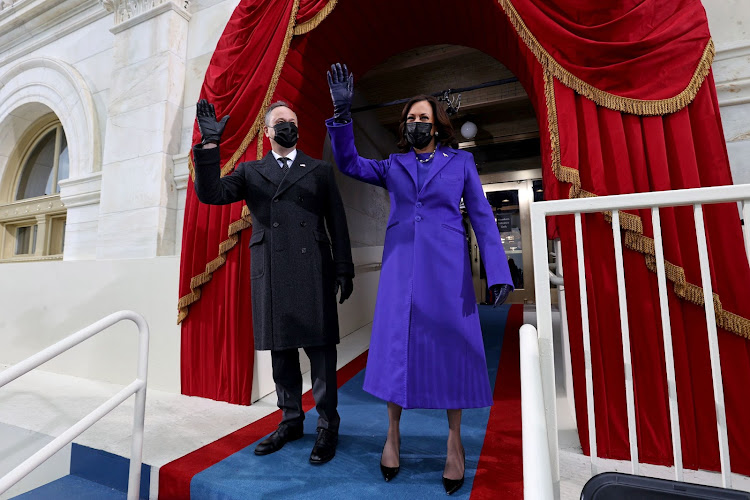 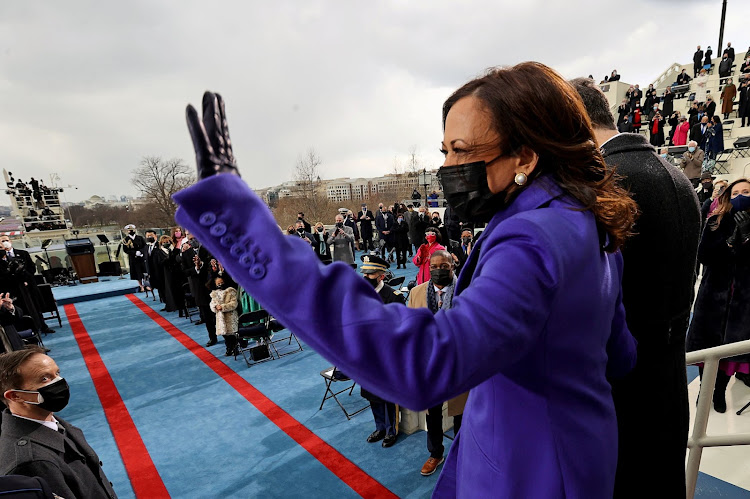 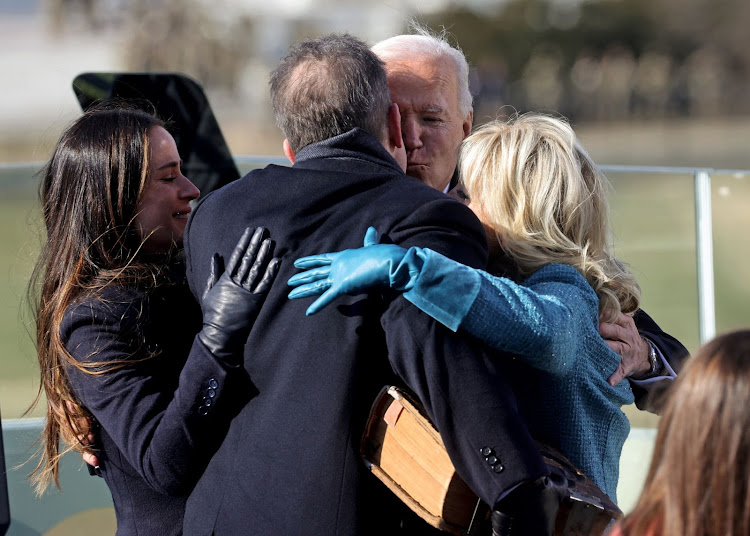