•Maraga took over the reins as President of the Supreme Court from Willy Mutunga and retired on January 12, 2021. 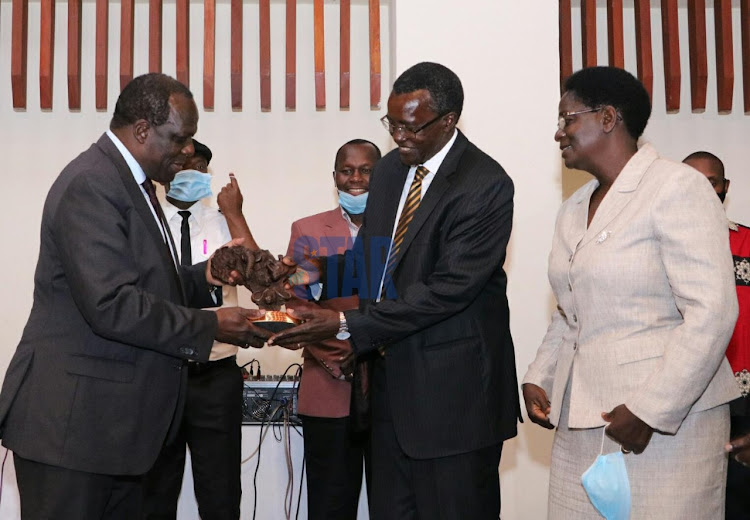 The Council of Governors on Wednesday organised a farewell luncheon for retired Chief Justice David Maraga. 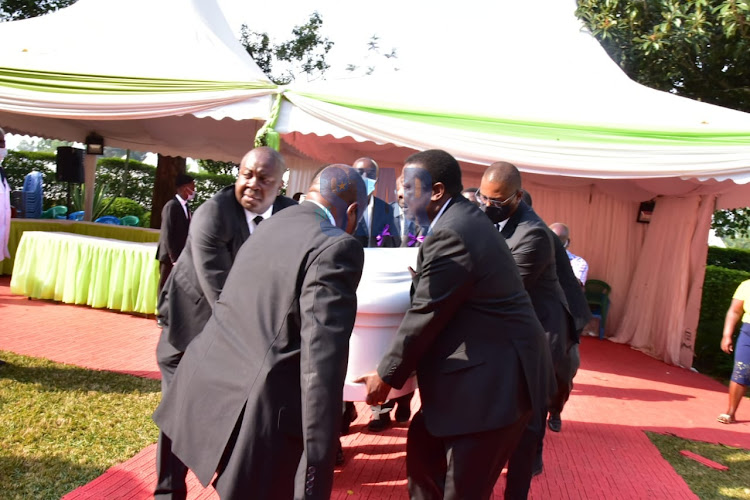 Maraga took over the reins as President of the Supreme Court from Willy Mutunga and retired on January 12, 2021. Maraga graduated as a lawyer 43 years ago from the University of Nairobi before going into private practice.

He was appointed a judge in 2003 and rose to join the Court of Appeal in 2012. The Chief Justice is married and has three children.

The staunch Seventh Day Adventist has not shied away from reminding the President of the oath of office he took to defend Constitution and the laws of the country.

He has been a pain in the neck of the President, even with less than two months to his retirement. 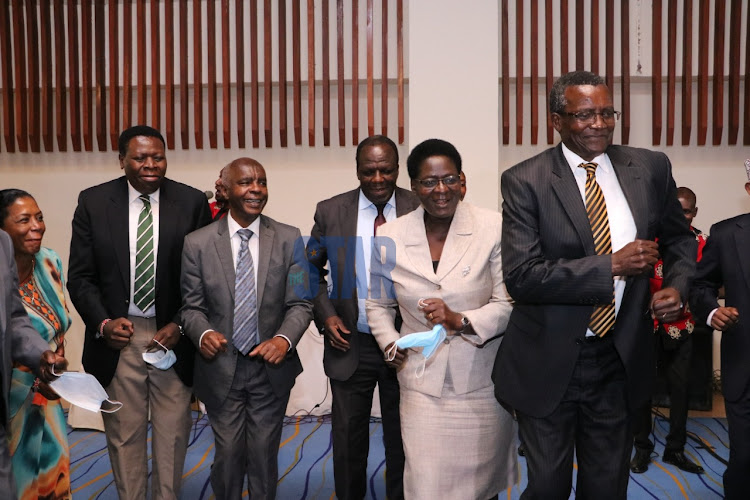 Maraga, 69, has baffled many for having the courage to rebuke the man who appointed him, not once, but on many occasions even as he retires.

He has waded into uncharted waters by continuously asked Uhuru to demonstrate faith and respect the rule of law.

Ironically, while Uhuru was campaigning for re-election in Maraga's backyard in Nyamira in 2017, he asked voters to elect him because his government had given their son a job. 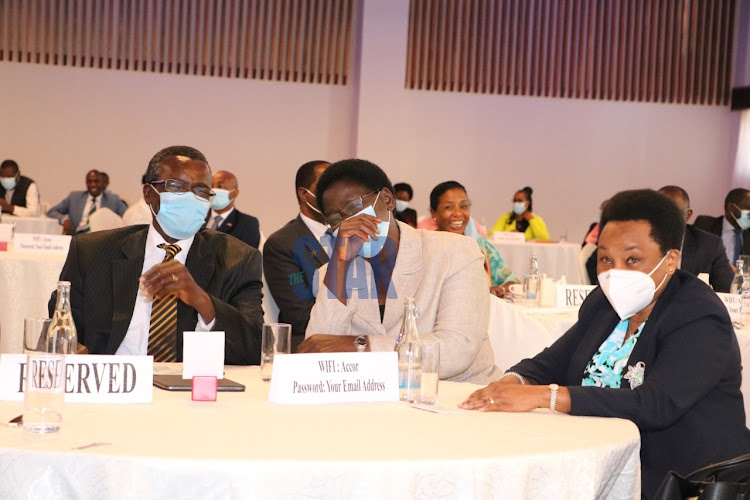 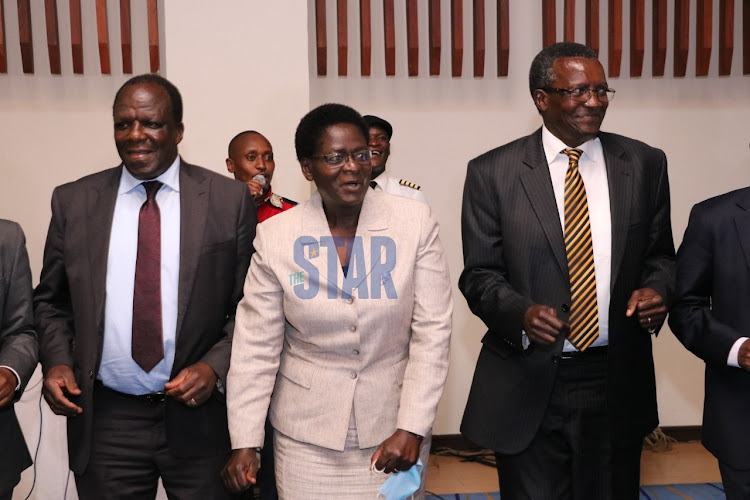 But the two have openly expressed their discontent with each other's handling of matters involving the two arms of government- the Executive and the Judiciary.

The frosty relationship between the Chief Justice and the President can be traced back to September 2017 when Maraga annulled Uhuru’s election win citing irregularities and ordered a new poll within 60 days.

Maraga made Uhuru be the first presidential winner on the continent to be challenged in court by the opposition successfully.

Uhuru did not take it lightly and soon after, he said at a public function that they would revisit the matter with the Judiciary, a statement that appeared to be a threat to Maraga. 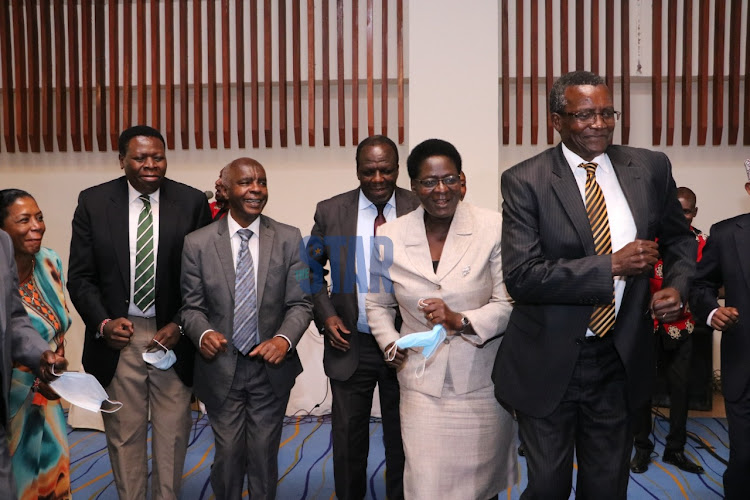 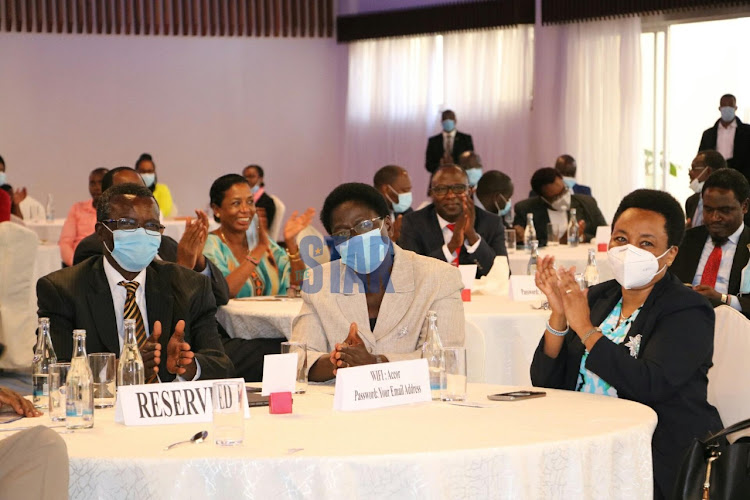 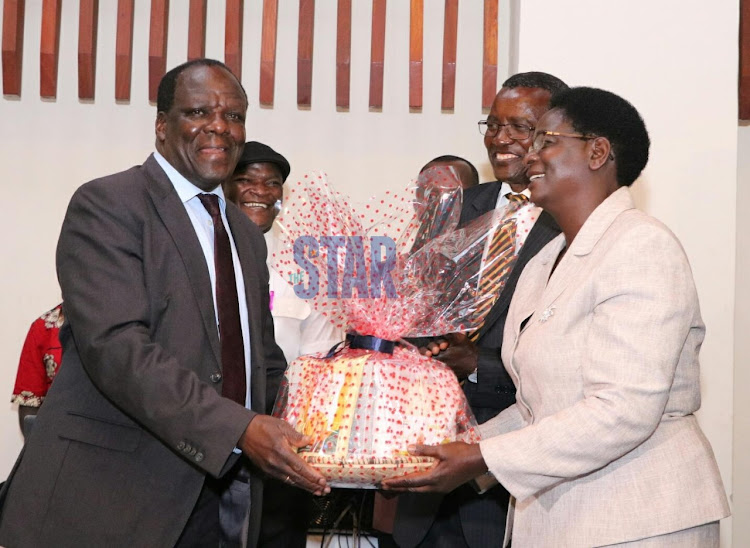 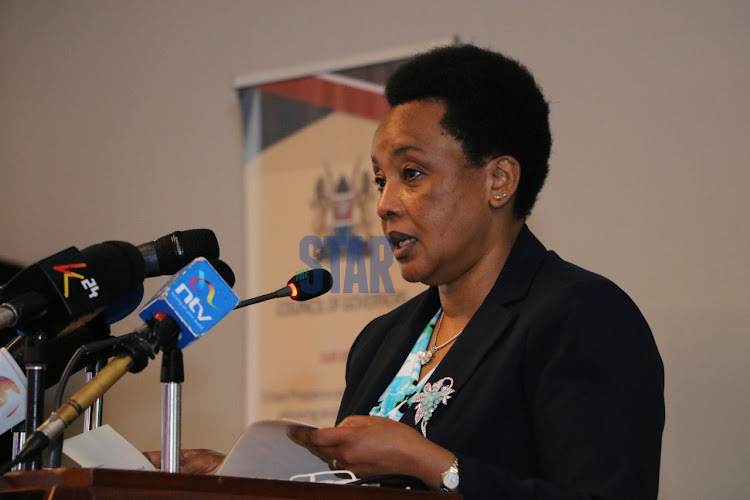