What are the differences between a psychiatrist and a psychologist in Kenya?

It can also be confusing for clients seeking help. The difference is also important for students seeking a career in this field.

•The psychiatrist can also make diagnosis and prescribe medications for other medical conditions (these may exist alongside psychiatric illnesses) as well as make referrals to other professional such as neurosurgeons, neurologists or physicians. 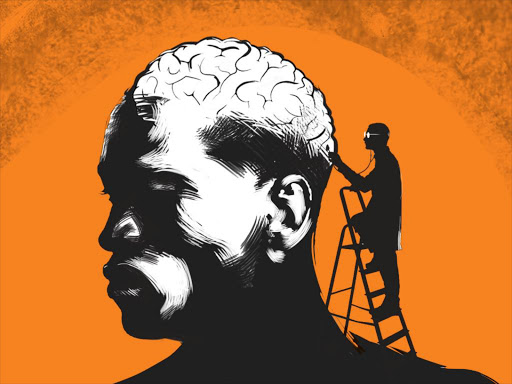 Psychiatry means treatment of the mind while psychology means study of the mind.
Image: COURTESY

People often confuse psychologists with psychiatrists and vice versa. It can also be quite confusing for clients seeking help. Also for students seeking a career in this field, it is important to know the differences.

So what are the differences between a psychiatrist and a psychologist in Kenya?

Definition: Psychiatry means treatment of the mind while psychology means study of the mind; in practice, both professionals are involved in the treatment of the human mind although the psychologist focuses more on techniques of behaviour change that result in the prevention of or recovery from mental illnesses while the psychiatrist focuses more on alleviation of pain and dysfunction caused by mental illnesses.

Background (Psychiatrist): One becomes a psychiatrist following 12-15 years of training that include: medical training (bachelor of medicine and surgery), a non-mandatory but generally essential 1-5 years of post-internship practice as a medical officer (general practitioner); specialization at master of medicine (Psychiatry) at a university which takes 3-5 years; Post specialisation period of 2 years.

The Medical approach for a Psychiatrist: Psychiatrists prescribe medication to treat mental illnesses while Psychologists do not prescribe. The prescription of medication comes at the tail end of long a process of diagnosis that includes: the taking of history, physical examination, mental state examination, laboratory and imaging test (such as CT scan brain). The investigations are done to rule out other medical non-psychiatric disorders that may be responsible for the psychiatric symptoms. The psychiatrist can also make diagnosis and prescribe medications for other medical conditions (these may exist alongside psychiatric illnesses) as well as make referrals to other professional such as neurosurgeons, neurologists or physicians. 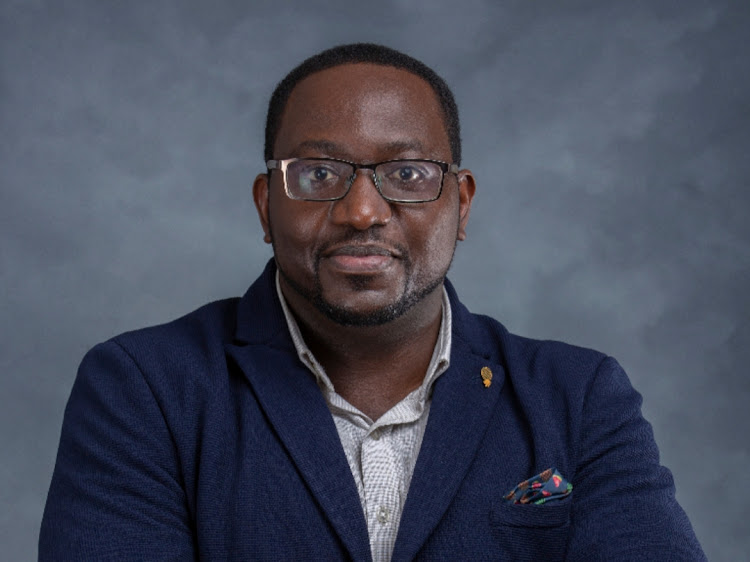 Dr. Chitayi Murabula is the President of the Kenya Psychiatric Association (KPA).

When to select a Psychiatrist or Psychologist: The Psychiatrist will be the best choice when a mental distress occurs in the presence of a pre-existing medical condition, suspected to be schizophrenia or bipolar mood disorder, substance use is present, there are suicidal thoughts or behavior, no improvement with initial psychotherapy, there’s a forensic angle to the illness. A psychologist is preferred in the case of a personality disorder, mild anxiety or depression, an episode of symptoms following a crisis such as a major medical diagnosis, accident, divorce, death and when a neurodevelopmental disorder such as autism spectrum disorder has been diagnosed. Cross-referrals between a psychologist and psychiatrist is an indicator of good practice and highly encouraged.

A Mental health expert: This term should be avoided because of its ambiguity and the risk of masking one’s actual professional qualification which could lead to quackery. Professionals should be encouraged to use their earned titles and qualifications.

Dr. Chitayi Murabula is the President of the Kenya Psychiatric Association (KPA).

Post a comment
WATCH: The latest videos from the Star
by CHITAYI MURABULA
Health
18 January 2023 - 16:59
Read The E-Paper