The Ministry of Health estimates more than 6,000 children are born with sickle cell disease in Kenya every year.

•The disease cannot be prevented and most treatment options aim to reduce symptoms and prevent complications. 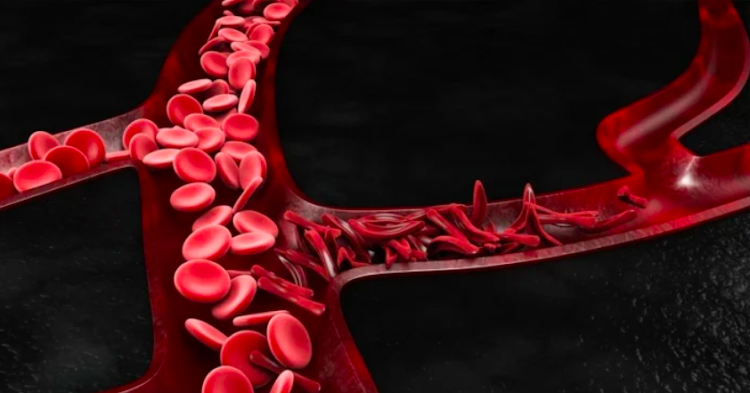 A new campaign to curb the troubling toll of sickle cell, the most common disease running in families in Kenya, has been launched.

The Ministry of Health estimates that 6,000 children are born with sickle cell disease in Kenya every year.

Half of the sick children who are not diagnosed at birth die before their fifth birthday usually from infections or severe anaemia, the ministry says.

The new campaign was launched last week and is supported by the World Health Organization.

It will involve several African countries who signed the agreement in Togo at the WHO regional committee for Africa—the continent’s flagship health meeting, which ended Friday last week.

The campaign aims to shore up political will and mobilise finances for sickle cell disease control across Africa, the WHO said in a statement.

“We can no longer ignore the significant burden caused by sickle cell disease,” said Dr Matshidiso Moeti, WHO regional director for Africa.

The disease cannot be prevented and most treatment options aim to reduce symptoms and prevent complications.

Currently, stem cell or bone marrow transplants are the only cure but they are expensive and carry significant risks.

“We must do more to improve access to treatment and care, including counselling and newborn screening by ensuring that programmes are decentralized and integrated with services being delivered to communities and at primary health care level,” Moeti said.

The campaign also seeks to raise public awareness of the disease in schools, communities, health institutions and the media.

Such cells can get stuck—or even burst and die—when traveling through small blood vessels.

This can cause extreme pain in the back, chest, hands and feet as well as severe bacterial infections in people with sickle cell disease.

The life expectancy for people with SCD has improved but is shorter than that of the general adult population by about 20 years, according to recent studies. Their quality of life is often poor because of constant sickness and pain.

“We continue to have dialogue with the National Health Insurance Fund (NHIF) to ensure that the much-needed services of screening, diagnosis, monitoring and care are available and affordable for our sickle cell warriors,” Dr Rashid said in July in Kisumu.

Kenya launched the Guidelines for Control and Management of Sickle Cell Disease (SCD) in August last year to improve on early diagnosis and reduce the impact of complications and mortality.

The guidelines show that in Kenya, sickle cell is common in 18 counties, mostly in malaria endemic areas.

In western Kenya, about 18 per cent of children are born with a sickle cell trait and 4.5 per cent end up developing SCD.

Around Lake Victoria, about 17 per cent of children are carriers of the trait with 0.6 per cent having SCD while in the coastal region, using inpatient data, almost one per cent of inpatient children have SCD.

“Diagnosis of SCD is based on clinical presentation, personal and family history, clinical features (signs/symptoms) and laboratory testing,” the guidelines say.

In addition to WHO, the new campaign is being supported by partners including the World Bank, the United States Department of Human and Health Services, Novartis Foundation, Global Blood Therapeutics and Sickle in Africa.

Post a comment
WATCH: The latest videos from the Star
by JOHN MUCHANGI Science Editor
Health
02 September 2022 - 21:00
Read The E-Paper