•A process of contact tracing was underway, he added.

•The patient was a 30-year-old male from Johannesburg who had no travel history. 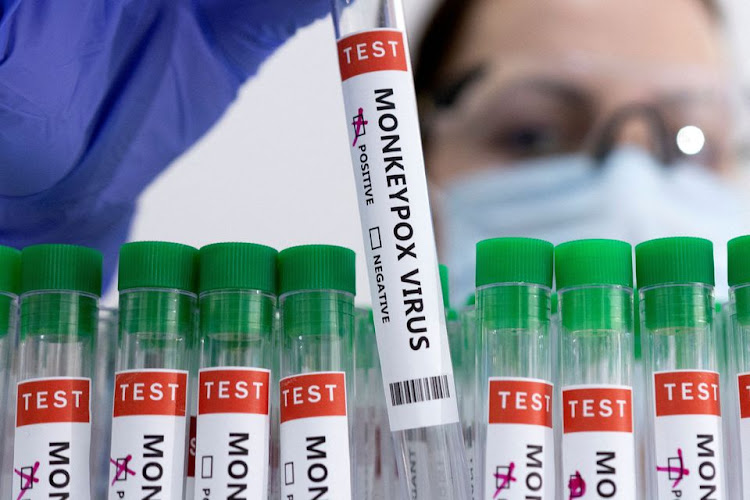 South Africa's Health Minister Joe Phaahla said on Thursday that he had been notified by the country's laboratory services that they had confirmed the first monkeypox case in South Africa.

The patient was a 30-year-old male from Johannesburg who had no travel history, "meaning that this cannot be attributed to having been acquired outside South Africa," Phaahla told a news conference.

A process of contact tracing was underway, he added.

Monkeypox is a viral disease that causes flu-like symptoms and skin lesions. It is endemic in parts of Africa, but not South Africa.

The World Health Organization will decide on Thursday whether to declare monkeypox a global health emergency. That has stirred criticism from some leading African scientists who say it has been a crisis for some African countries for years.

None of the recent outbreaks was predicted and with the trends, we should anticipate an increase in frequency and scale of impact.
Opinion
7 months ago

The incubation period for the disease in between six and 13 days.
News
7 months ago

Some 1,600 cases of the disease have been recorded globally in recent weeks.
Health
7 months ago

Early symptoms are flu-like, such as a fever, headaches, aching muscles and swollen lymph nodes.
Health
7 months ago

30 scientists wrote last week about the "urgent need for a non-discriminatory and non-stigmatising" name.
Health
7 months ago

Abstain from sex if you have Monkeypox - experts

Make sure any lesions are covered by clothes, wearing a face covering and avoiding public transport.
News
8 months ago

Experts say it is possible that the virus can be caught by eating meat.
News
8 months ago
Post a comment
WATCH: The latest videos from the Star
by REUTERS Reuters
Health
23 June 2022 - 14:32
Read The E-Paper