Justin Bieber: What is Ramsay Hunt syndrome affecting him?

The condition is caused by the varicella-zoster virus – the virus that causes chickenpox.

• After a person has recovered from chickenpox, the virus can remain dormant in the body for decades.

• Bieber told his fans in a video on Instagram that he can’t smile on one side of his face. 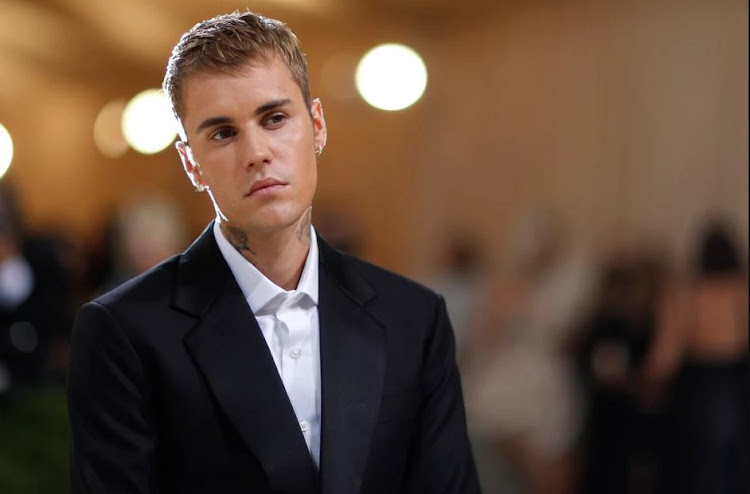 Justin Bieber has had to cancel future concert dates because of a viral infection that has paralysed one side of his face.

“As you can see, this eye is not blinking,” Bieber told his fans in a video on Instagram. “I can’t smile on this side of my face. This nostril will not move.”

The 28-year-old Canadian popstar has a condition called Ramsay Hunt syndrome. It is caused by the varicella-zoster virus – the virus that causes chickenpox.

After a person has recovered from chickenpox, the virus can remain dormant in the body for decades. It usually hides in a structure called the dorsal root ganglion – a collection of nerve cells next to the spinal cord.

While it is dormant, the virus causes no symptoms. In some people, it becomes reactivated. This can happen spontaneously or by a known trigger, such as another infection (including COVID-19), a weakened immune system or stress. All of these things change the working of the immune system, enabling the varicella virus to spring back into action and cause disease.

When the virus is reactivated, it typically appears in a single section of the body (often the torso) as a painful rash and blisters known as shingles.

However, when the reactivation affects a nerve in the head called the facial nerve, it is known as Ramsay Hunt syndrome, after James Ramsay Hunt, the doctor who first described the disorder in 1907. Ramsey Hunt syndrome typically affects five in 100,000 people each year, and anyone who has had chickenpox can potentially develop it.

How it causes damage

The facial nerve leaves the brain to get to the face via a very narrow channel called the facial canal. There is one on each side of the brain to supply the left and right sides of the face. This narrow, bony tunnel is inside a very dense piece of bone, so the slightest inflammation can lead to the nerve being pinched. And because it is located deep in the skull, it can be very difficult to treat.

For part of its journey, the facial nerve, travels with the vestibulocochlear nerve, which is involved in hearing and balance, which is why some people with Ramsay Hunt syndrome also have problems with hearing, such as tinnitus, and occasionally balance.

The symptoms of this syndrome vary from case to case, but there is usually paralysis of the facial nerve which supplies the muscles of facial expression, making it difficult to smile or frown. It may also limit the ability to blink, and some people have slurred speech and changes in their taste.

A painful rash typically appears on and around the ear, on the same side as the paralysis. This rash is a telltale sign that it is not Bell’s palsy (another type of facial paralysis).

One of the complications of Ramsay Hunt syndrome is the potential for damage to the cornea of the eye (where light passes through for vision). This is because of the lack of blinking, which helps to lubricate the eye. The facial nerve also supplies the lacrimal gland, which can also be paralysed. This gland produces the fluid that lubricates the eye.

People with Ramsay Hunt syndrome may need to lubricate their eye with artificial tears. And the affected eye needs to be taped shut at night.

We can be sure that Bieber is receiving good treatment and will hopefully soon make a full recovery.

How sickle cell anaemia takes a toll on patients

Chronic ailing keeps them out of class, costs them jobs, robs them of lovers
News
8 months ago
WATCH: The latest news from around the World
by ADAM TAYLOR
Health
15 June 2022 - 13:07