It is not known yet how many booster doses will be needed.

• Second booster shots are currently recommended in some countries for only a subset of the population.

•More than 5 billion people have been vaccinated worldwide. 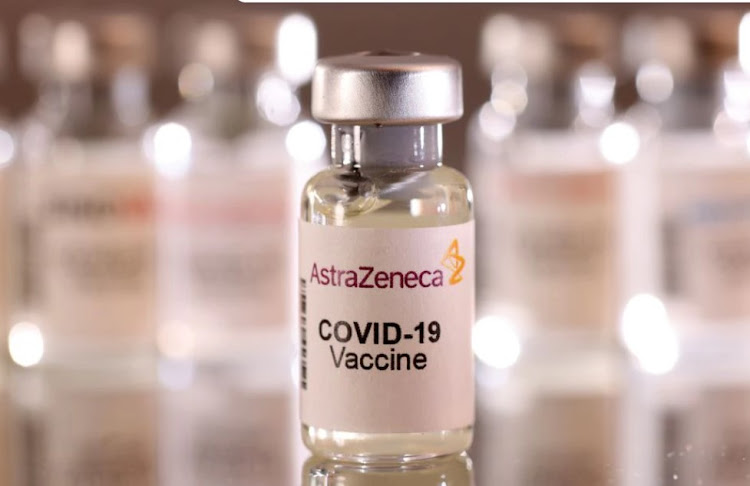 COVID-19 vaccine makers are shifting gears and planning for a smaller, more competitive booster shot market after delivering as many doses as fast as they could over the last 18 months.

Executives at the biggest COVID vaccine makers including Pfizer Inc (PFE.N) and Moderna Inc (MRNA.O) said they believe most people who wanted to get vaccinated against COVID have already done so - more than 5 billion people worldwide.

In the coming year, most COVID vaccinations will be booster shots, or first inoculations for children, which are still gaining regulatory approvals around the world, they said.

Pfizer, which makes its shot with Germany's BioNTech SE (22UAy.DE), and Moderna still see a major role for themselves in the vaccine market even as overall demand declines.

Upstart U.S. vaccine maker Novavax Inc (NVAX.O) and Germany's CureVac NV (5CV.DE), which is working with GlaxoSmithKline (GSK.L), are developing vaccines they hope to target at the booster market.

The roles of AstraZeneca Plc (AZN.L) and Johnson & Johnson (JNJ.N), whose shots have been less popular or effective, are expected to decline in this market.

"It becomes a very competitive game with companies battling it out with pricing and for market share, even for vaccines that are considered to be the best, like Pfizer and Moderna," said Hartaj Singh, an analyst at Oppenheimer & Co.

It is not known yet how many booster doses will be needed. Second booster shots are currently recommended in some countries for only a subset of the population.

It is also unclear if vaccine makers will sell a redesigned shot this fall and each fall afterward, as flu vaccine makers do to match circulating strains, and what impact that might have on waning demand.

Pfizer Chief Executive Albert Bourla said in an interview that adults who are still unvaccinated are unlikely to seek out shots now, more than two years into the pandemic.

It will be the “already vaccinated” who account for demand, Bourla said.

Moderna executives recently said those who would benefit from annual boosting include people over 50 and adults with other health risk factors or high-risk occupations, including healthcare workers.

Moderna CEO Stephane Bancel estimated this population to be around 1.7 billion people, or some 21% of the global population.

Moderna and Pfizer/BioNTech, which make messenger RNA vaccines that can be updated somewhat quicker than those from competitors, said they are developing vaccines targeting the Omicron variant of the virus.

The United States and Western Europe - where about 600 million people are vaccinated - will remain important markets, but sales may be a fraction of what they have been, Cowen analyst Tyler Van Buren said.

"The low hanging fruit is that 20%-25% of people who are so-called high risk for various reasons, and I think that is the population that is most likely to get it every year," he said.

That would be significantly less than the roughly 49% of adults in the United States and 62% of adults in Europe who have received at least one booster so far, or about 335 million people.

Analysts have forecast revenue of over $17 billion for the Pfizer/BioNTech shot and $10 billion for Moderna's in 2023, about half of the $34 billion and $23 billion they expect this year, respectively. Sales are expected to drop further from there.

Johnson & Johnson, whose vaccine has been limited by a side effect that causes rare but sometimes fatal blood clots, declined to comment on whether it plans to push its shot as a booster in the fall. In April, the company rescinded its 2022 COVID-19 vaccine sales forecast, citing uncertainty. read more

Aspen CEO Stephen Saad in an interview said, "there is going to be a place for boosters ... but it is not at the volumes you had before."

AstraZeneca CEO Pascal Soriot said in late April that its shot will still have a role in fighting the pandemic. read more

"We believe this vaccine still has a potential, it's very easy to administer and distribute," he said. "The volume in the future will be less because people probably will only need one booster per year and not everybody will take it."

The reason people may turn their back on coffee altogether may be over confusion as to whether it's good for us.
Sasa
8 months ago

A number of studies in recent years have demonstrated that our own body might be able to fight the disease.
Health
8 months ago