Patients are not charged for an artificial limb.

•The project is the first of its kind in the Palestinian territories.

•Patients are not charged for an artificial limb. 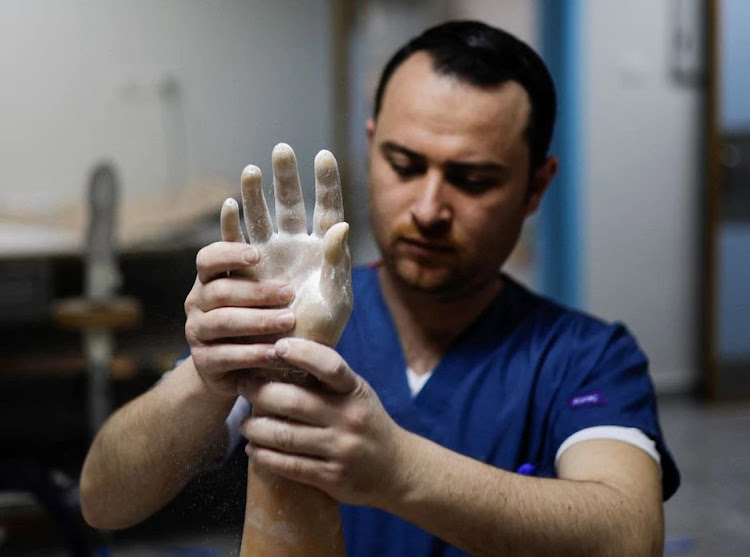 A "smart" prosthetic hand that mimics human anatomy and motion has allowed Ahmed Abu Hamda to play with his children and regain self esteem, part of a new project in Gaza Strip, where conflict with Israel has left hundreds of Palestinians without limbs.

Since March, a Qatari-funded hospital in Gaza has been providing myoelectric prostheses, motorised devices powered by batteries and controlled by electrical signals generated by muscles.

Hamda, 36, lost his right hand in 2007 when unexploded ordnance detonated. He is now able to play with his two children, eat, drink and do home repairs with his newly-installed myoelectric limb, he said.

"Since I got the limb my outer appearance improved, people don't recognise I have an amputated hand," he told Reuters at Sheikh Hamad bin Khalifa al-Thani Hospital for Rehabilitation and Prosthetics. 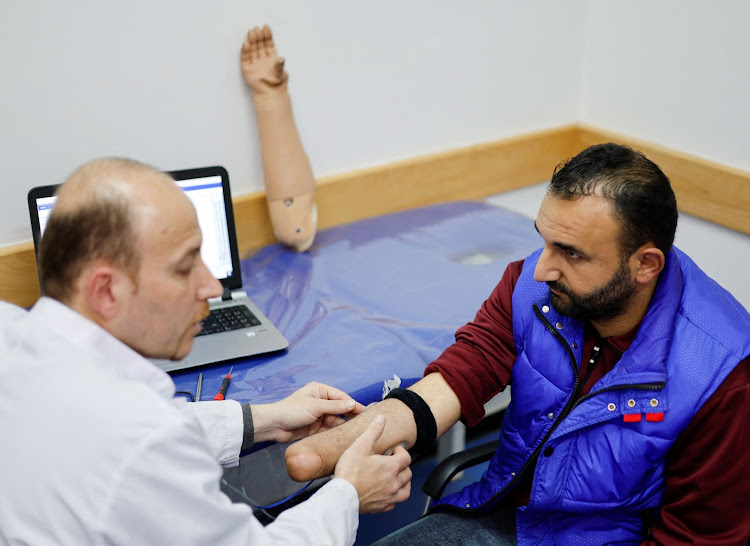 Ahmed Abu Hamda, 36, who lost his right hand in 2007 and was fitted with a myoelectric limb, has his arm checked at the Sheikh Hamad Bin Khalifa Al Thani Rehabilitation and Prosthetics Hospital in the northern Gaza Strip April 13, 2022.
Image: REUTERS

"At home, I can drink water, and if I go to the market I can hold sacks and the mobile phone," the satellite dish installer said.

The project is the first of its kind in the Palestinian territories. So far, 21 amputees in Gaza have received "smart" limbs, with another 40 on the waiting list, hospital officials said.

The International Committee of the Red Cross lists at least 1,600 amputees among Gaza's population of two million people. Assalama Charitable Society, which cares for wounded and disabled people, said 532 Gazans had lost limbs in the conflict with Israel. 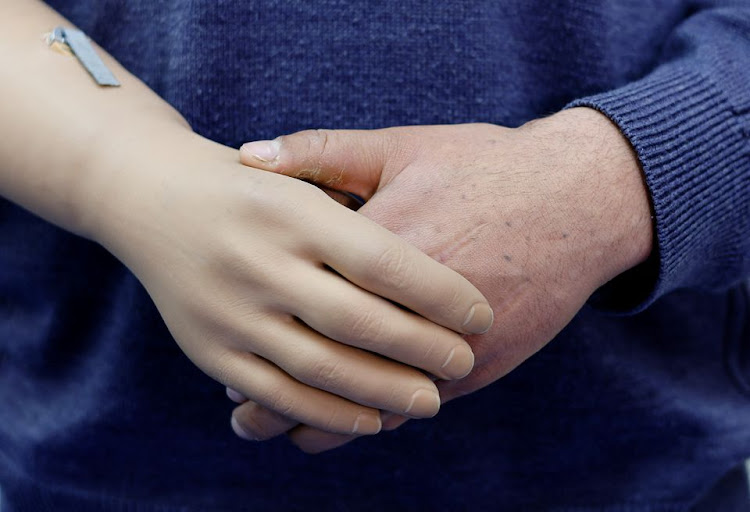 A Palestinian man, who lost his right hand and was fitted with myoelectric limb, attends a rehabilitation session at the Sheikh Hamad Bin Khalifa Al Thani Rehabilitation and Prosthetics Hospital in the northern Gaza Strip April 13, 2022.
Image: REUTERS

Inaugurated in 2019, the Hamad hospital has treated hundreds of amputees. Since 2014, Qatar has spent more than $1 billion in construction and relief projects in Gaza, which is run by the Islamist Hamas group.

Patients are not charged for an artificial limb, said Noureldeen Salah, general director of Hamad hospital, putting the cost of a "smart" prosthesis at around $20,000.

Now that he has his new artificial hand, Abu Hamda said, he can embrace life with his four-year-old daughter and 18-month-old son more fully.

"Now I can hold them, play with them, grab their hands and walk in the street," he said, with a smile.

All 13 cases are from Nairobi county.
News
5 months ago

He shares some simple ideas to help shift your diet to 30% meat and 70% plants.
Sasa
5 months ago

Here’s Why Some People Talk in Their Sleep

Sleep talking can be caused by a number of factors.
Sasa
5 months ago

Their aim is to potentially help those who need to reduce sodium in their diets.
News
5 months ago
Post a comment
WATCH: The latest videos from the Star
by REUTERS Reuters
Health
25 April 2022 - 08:13
Read The E-Paper