Why patients are flocking to India for surgery

This is growing India's medical tourism

•Apart from treatment, patients from Africa, US and Gulf regions are flocking in India for cosmetic procedures as well. 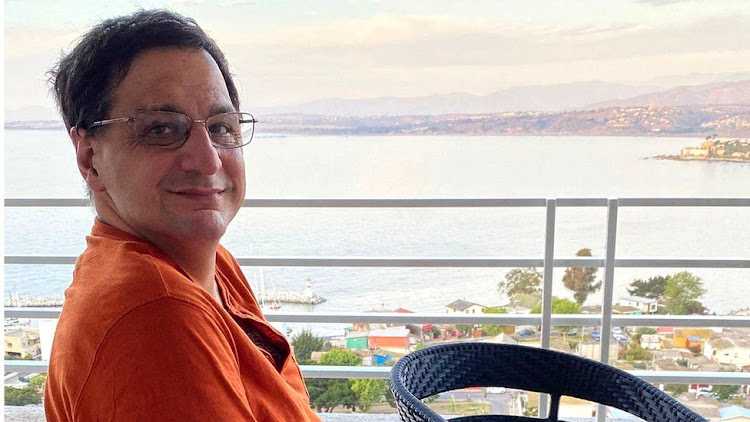 Juan Francisco Paladines knew there was something wrong when he started seeing double.

Doctors told him his symptoms - including double vision - which first appeared ten years ago, were being caused by a brain tumour.

"It was a very tough moment in my life. Fortunately, I have many friends and family that were my backbone," says the 56-year-old industrial engineer from Santiago, Chile.

Surgeons told him the unusual shape of his tumour meant it would not be possible to completely destroy it. But after a course of radiation therapy his symptoms went away.

For the next four years, scans showed that the tumour was not growing. "It all went well. I forgot about the whole business," he says.

However, in 2019 the double vision came back. "I knew what it was... I started to look for alternatives to the radiation therapy."

In recent years, a new cancer treatment has emerged called proton beam therapy - a form of radiation treatment used to get rid of malignant tumours. 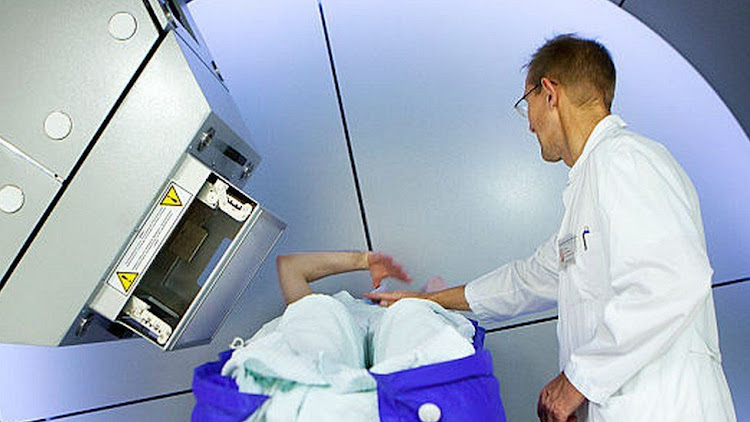 It uses a beam of high energy protons, which are small parts of atoms, rather than high energy x-rays.

Proton beams easily pass through the body on their way to the tumour and are very effective at destroying it when they arrive.

They can also be targeted very precisely, which makes proton beam therapy useful for treating sensitive areas of the body, including the brain, neck and spine.

After some research, Mr Paladines decided that this was the treatment for him. But proton beam therapy was not available in Chile, or in any neighbouring countries.

"I did extensive research to find hospitals from different countries, who could provide proton treatment," he explains.

Many options were too expensive or not suitable for him. But eventually he found the Centre of Apollo Hospital in Chennai, India.

"It has state of the art technology, at very affordable prices compared to western countries," he says.

The hospital also helped him find accommodation and transport, for his trip in November 2021.

"These factors play a very important role mentally. I was miles away from home with fear, in a new country, a completely different culture and language," Mr Paladines says.

Mr Paladines is one of thousands of people who visit India every year for medical treatment.

But travel restrictions during the pandemic almost bought the sector to a standstill. According to figures from the Ministry of Tourism almost 183,000 tourists arrived for medical reasons in 2021, down 73% from 2019.

The picture is similar elsewhere in the world, including other nations that are popular for medical tourism, among them Thailand, Singapore and Malaysia. 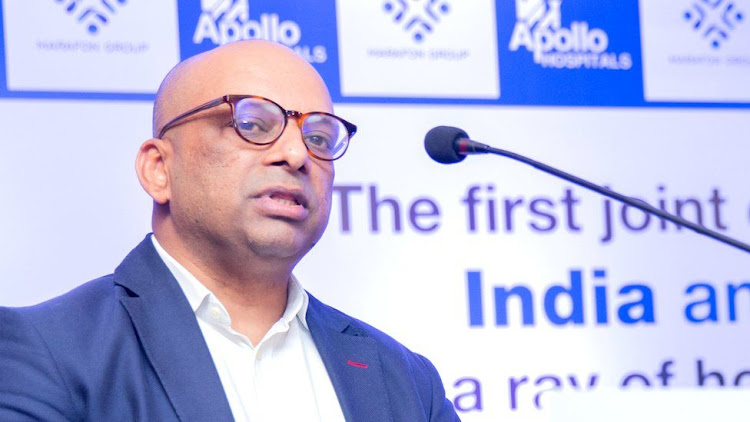 "We are uniquely positioned thanks to our hospitality and rich culture, combined with modern as well as traditional medicine and therapy," he says.

And it's not just treatment for medical conditions like cancer. There has also been a sharp rise in patients arriving in India for cosmetic surgery procedures such as liposuction (removal of body fat) or hair grafts for baldness.

"We get patients from the US, Africa and Gulf regions," says Dr Satish Bhatia, a dermatologist and cutaneous surgeon in Mumbai. Dr Bhatia says he sees many flight attendants, looking for quick, non-invasive cosmetic procedures such as dermal fillers or Botox.

Dr Bhatia says that, on average, the price of most cosmetic procedures in the US, Europe and the Middle East are at least 50% higher than if done in India.

Like much travel, medical tourism ground to a halt during the pandemic, but Dr Bhatia says business is picking up again and he is confident it will continue to grow. 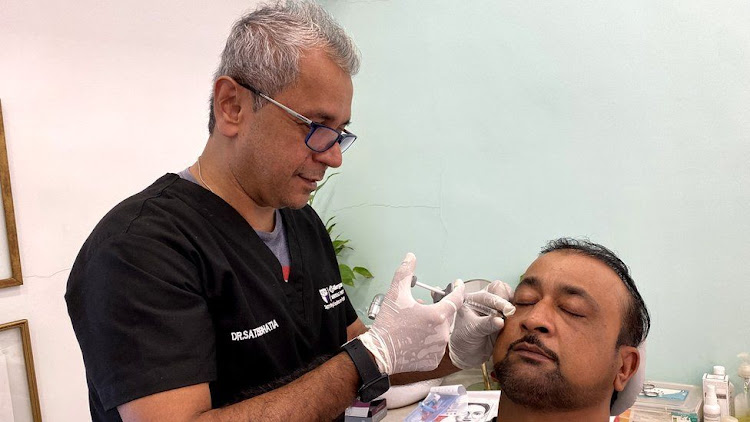 Dr Satish Bhatia sees patients from the US, Africa and Gulf states

However, this boom in overseas patients has its downsides.

"There is a mushrooming of new aesthetic clinics all around India. Sadly, this also attracts unqualified and untrained doctors wanting to make easy money," says Dr Bhatia.

Always research your doctor's credentials and experience before fixing an appointment, he advises.

Patients should also make sure there are adequate arrangements in place for aftercare, says Dr Shankar Vangipuram, senior consultant, radiation oncology at the Apollo Cancer Centre in Chennai.

"Post-treatment in India - sometimes due to lack of qualified clinicians and diagnostic tools - we do face difficulty in tracking the responses and toxicities," he says.

The government meanwhile, acknowledges that the sector needs tighter regulation. 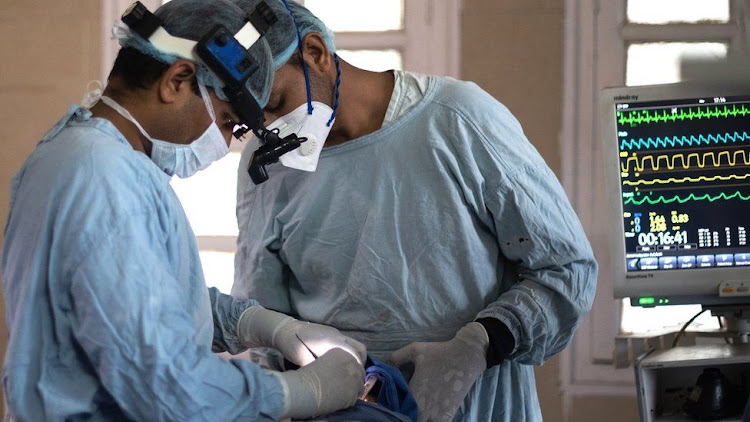 While doctors complete years of training at college, which can be verified, the same is not true for the intermediaries who handle the arrangements to connect doctors with overseas patients, he explains.

The intermediaries, or facilitators, can be thought of as travel agents for medical tourists. "[They] have an important role but they are not well organised," says Mr Verma.

He warns that the quality of the services provided by these agents is not regulated, adding that pricing is also not consistent across hospitals, which makes it easier for some agents to overcharge unsuspecting patients.

A lighter skin has long been linked to wealth, status and social class.
News
6 months ago

Founded in 1985, the distributor is among most respected Pharma companies in Kenya.
Business
6 months ago

Think twice before flying out for treatment — Aga Khan CEO

Kenya has the resources and skills for quality care, says Rashid Khalani
News
6 months ago
Post a comment
WATCH: The latest videos from the Star
by BBC NEWS None
Health
25 March 2022 - 11:03
Read The E-Paper