Dr Kalebi has remained at the forefront of Kenya’s fight against Covid-19 since last year.

•Recipients of the OGW are those who leave a lasting image on their fellow countrymen by putting their country first before their personal feelings and interests. 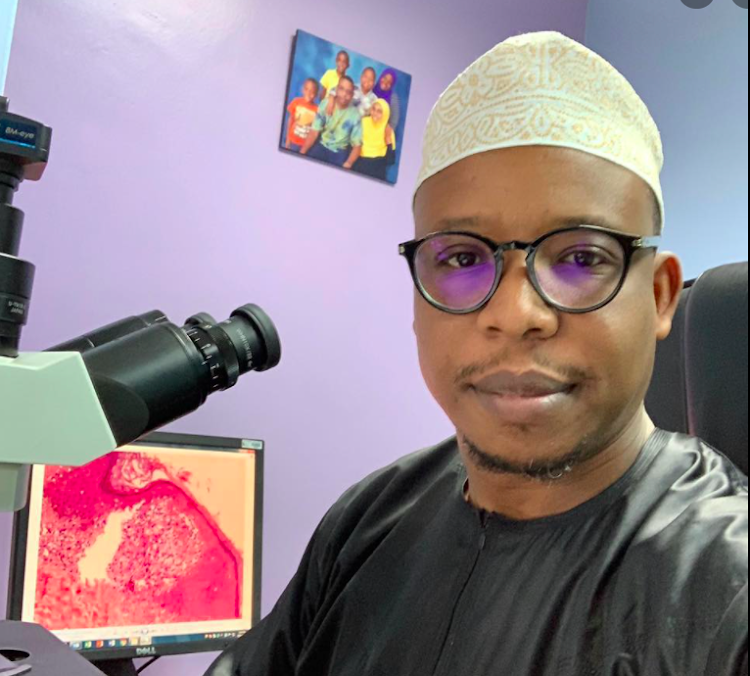 The award is specifically presented to those who put their lives at risk to save their fellow countrymen and women.

Dr Kalebi has remained at the forefront of Kenya’s fight against Covid-19 since last year.

He is credited with promoting the uptake of Covid-19 testing services across the country, and raising the role of laboratory professionals in disease control.

The national Honors Act of 2014 says recipients of the OGW are those who leave a lasting image on their fellow countrymen by putting their country first before their personal feelings and interests.

A past notable figure to receive this award is Salah Farah, a Kenyan muslim who shielded Christians during an Al-Shabaab ambush in Mandera town in Kenya.

The Act prescribes the minimum threshold one must meet before being conferred with any presidential honour.

“A recipient of any of these awards shall merit the conferment of the award if the person has made tremendous contributions to the nation in the social, economic, scientific, public, academics, governance, administration, business, and other notable fields,” the act says.

This year, at least 24 soldiers and police officers were awarded the OGW.

In July, Kalebi was named among the world’s 75 most important and influential people in the field of laboratory medicine.

He was the only one based in Africa on the 2021 Power List, released by The Pathologist magazine.

“Ahmed also informed the National Parliament to ensure laboratory professionals receive recognition for their critical role in the [Covid-19]  pandemic,” the US and UK Pathologist magazine noted.

Yumbya, who is the Kenya Medical Practitioners and Dentists Council chief executive, was awarded the Elder of the Order of the Burning Spear.

He led the national command centre for quarantine and isolation, which helped raise isolation beds from eleven in March last year to more than 7,000.

The awards are confirmed in the current issue of the Kenya Gazette.