•Eating junk triggers the dopamine hormone which stimulates a feeling of pleasure, and might make one to fall into a pleasure trap, you keep feeding it and with time it becomes an addiction 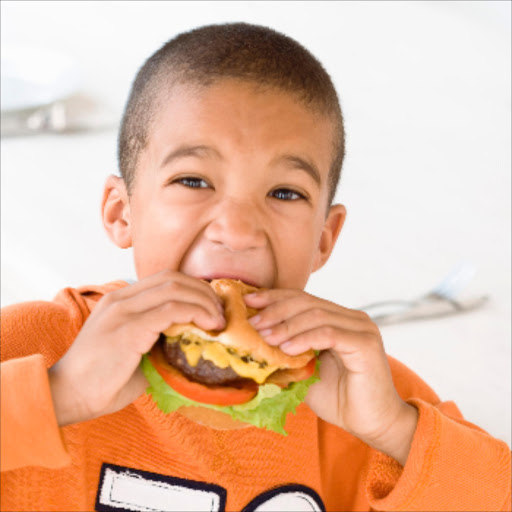 Highly processed foods are ready to eat snacks that are often packaged for long shelf life.

Such foods, including potato chips, sugary drinks, frozen pizzas, pasta, chocolates and baked products like cakes, buns and processed meats are often associated with Type 2 diabetes, obesity and other illnesses.

“Eating junk triggers the dopamine hormone which stimulates a feeling of pleasure, and might make one to fall into a pleasure trap, you keep feeding it and with time it becomes an addiction,” Belinda Nyakiti, a nutritionist and dietetics specialist at Boom’s Nutrition and Wellness, told the Star.

Belinda linked unhealthy diet to lack of a balanced dish which comprises of minerals, vitamins, carbohydrates  and proteins.

"And for young people, it becomes an addiction, which with time if you keep feeding it, leads to abrupt memory deficit and some people develop dementia and Alzheimer's from an early age.”

Progressive research has shown that people who eat healthy diets, their memories are sharper even as they get older hence low chances of developing dementia and Alzheimer disease which affects people with age.

“Heavily processed foods often include unhealthy levels of added sugars, sodium and fat so these ingredients not only make the food taste better, and one just wants to keep on going, before you know it you are addicted and are having serious issues like obesity, heart disease, high blood pressure and diabetes,” Dr Belinda said.

A new animal study by researchers from Ohio State University points out a potential link between consumption of highly processed foods and memory loss.

The study involved two set of ageing rats that were put on a four-week diet of highly processed food and young adult rats that ate the same processed diet.

The ageing rats depicted a strong inflammatory response in the brain, which was accompanied by behavioural signs of memory loss while the young adult rats did not display any neuro-inflammation and cognitive problems.

The study authors noted that the evidence supported the negative health consequences of highly processed and ultra-processed foods.

However, they also found out that supplementing a processed diet with Omega-3 fatty acid reduced inflammatory effects and prevented memory problems entirely in ageing rats.

Dr Belinda advised on the need for not only a balanced diet, but also avoiding the zero- diet (which involves elimination of carbs in a diet).

“Not having a balanced diet will cause nutrient deficiency and this will intern cause the body to be in stress as the brain relies on the energy gotten from carbohydrates," she said.

Dr Belinda called on parents to monitor their kids diet.

“Kids learn from parents, and do what parents tell them to, not monitoring what your kid is putting in her mouth as a parent you will come to affect you at some point, as her immune system will be affected,” she said.

Omega 3 supplements and eating fish has been highly attributed to boost memory but Belinda suggests taking nutrients directly from the fish, instead of supplements.

“Supplementation is supposed to work over a short period of time, and is prescribed where we know you have deficit in certain vitamin or minerals,” she said.

She advised people visiting a dietician before taking supplements to avoid over-supplementing the body.

She also taked about the need for knowing the different ways that can be incorporated in cooking and do more of steaming and grilling.

“Excessive heat from frying kills proteins in the food, therefore you having fried is equals to zero nutrients “

Although Omega 3 boosts the brain she stressed on the need for coupling it with fruits and physical exercises.

“ It is useless if you are eating healthy and not incorporating exercises," Belinda added.

She advised Kenyans to be keen on the nutritional information in food packages other than the price.