It's definitely is a malicious plot to pin down China as the cause of the pandemic through the so-called lab leak theory.

•At the end of March, WHO published a definitive 120-page report stating that an animal vector was the most likely source of Covid-19.

•The new plan is inconsistent with the resolution of the 73rd WHA and the conclusions and recommendations of the joint WHO-China study report. 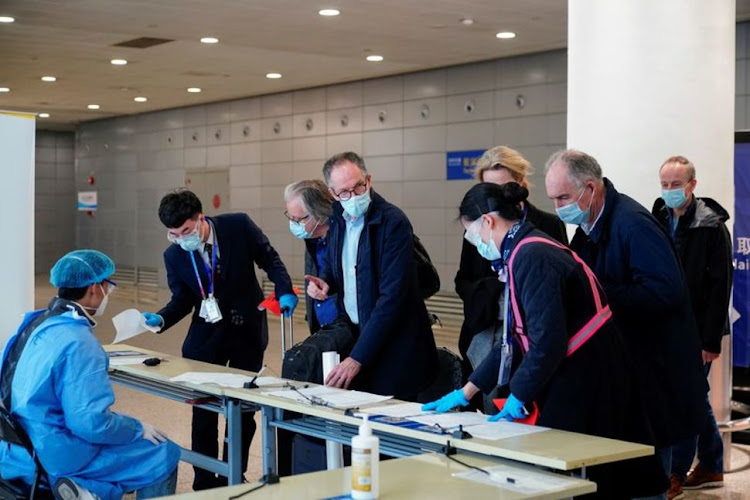 Peter Ben Embarek, and other members of the WHO team that was tasked with probing the origins of the Covid-19, arrive at the Pudong International Airport in Shanghai, China February 10, 2021.
Image: Reuters

Recent news that the World Health Organization (WHO) has proposed a second phase in a bid to unearth the origins of the Covid-19 pandemic in China did not only get many people by surprise, it also created confusion about the real intentions for backtracking on a report that had already been adopted.

What was not surprising, however, is where this bombshell was most likely coming from. Obviously, it had to be the US and its powerful Western allies. It definitely is a malicious albeit desperate plot to pin down China as the cause of the pandemic through the so-called lab leak theory, as represented by the Wuhan laboratory from where the coronavirus allegedly escaped from.

At the end of March, WHO published a definitive 120-page report stating that an animal vector was the most likely source of Covid-19 from where it jumped into human beings through a yet to be identified means. Although WHO Director-General Tedros Adhanom Ghebreyesus said in a statement that there was still room for more scientific research, it was basically deemed that any further studies would centre on the means of animal to human transmission, and how to stop the next pandemic on its tracks before it spreads.

The fact is that the new plan was put forward unilaterally by the WHO Secretariat without getting the approval of all member states, of which WHO is comprised of. It is clear that member states did not discuss this issue in order to facilitate full consultation and decision-making that would be legitimate.

The spokesperson for the Ministry of Foreign Affairs of People's Republic of China, Zhao Lijian, observed a few crucial things that had cast a shadow on the strange proposal. “Since the outbreak of Covid-19, China has all along attached high importance to studies into the origins of the virus. 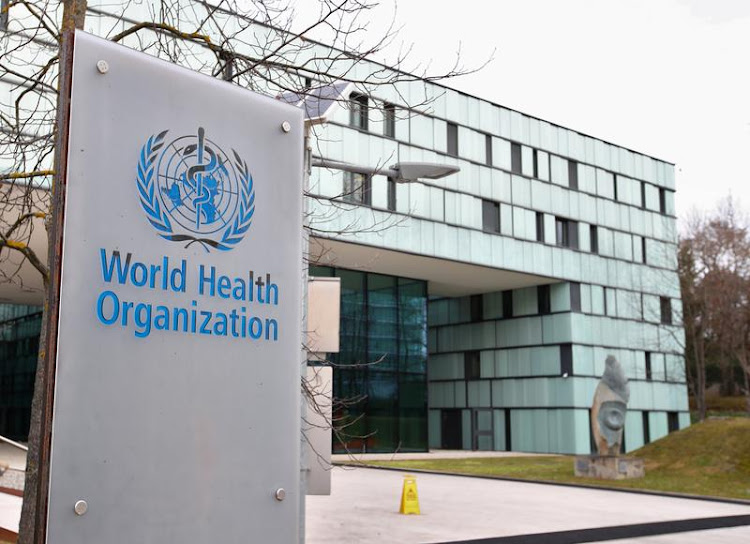 HEADQUARTERS: The new plan was put forward unilaterally by the WHO Secretariat without getting the approval of all member states.
Image: REUTERS

Contrary to what China’s enemies would have the world believe, the country is not averse to more studies on the origin of coronavirus. But this must be done in an open and scientific manner and led by the people who experienced the pandemic first hand.

In a press conference, spokesperson Zhao gave the direction which this can effectively be achieved as follows: 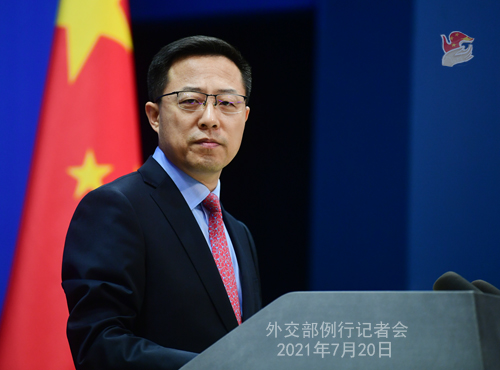 “We should let scientists get to the bottom of this virus so as to get better prepared for future risks. We firmly reject origin-tracing based on politics,” concluded Zhao in his presser.

A media report published on August 2 by CGTN revealed that more than 300 political parties, organisations and think tanks from over 100 countries and regions submitted a joint statement to the WHO Secretariat, opposing the politicisation of the Covid-19 origins study.

The statement stressed that Covid-19 poses a serious threat to the safety and health of mankind and called on the international community to strengthen cooperation in fighting the virus. The political parties also urged WHO to conduct research on global tracing for Covid-19 origins in an objective and fair manner.