•Melinda French Gates, who is co-chair of the Bill and Melinda Gates Foundation, praises Kenya's move and also calls for recovery centres for victims of gender-based violence.

•Phumzile Mlambo-Ngcuka, the executive director of UN Women, says women in public office must be represented at a 50 per cent level. 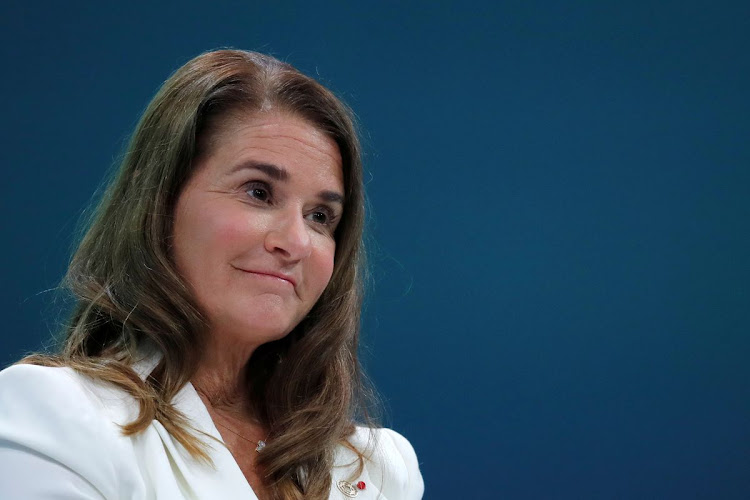 Kenya has been showcased as a leader in fighting gender violence after President Uhuru Kenyatta unveiled a fund to eradicate the problem, which surged during the Covid-19 pandemic.

Speaking to journalists from Africa on June 29, Melinda French Gates, who is co-chair of the Bill and Melinda Gates Foundation, praised the move and also called for recovery centres for victims of gender-based violence.

“Many of you know that President Kenyatta has really been leading on new funding to prevent gender-based violence in his country,” Melinda told journalists in a virtual press conference.

“I think first having the government commit to gender-based violence as a priority is an important first step and we've seen President Kenyatta do that,” she added.

In his speech at a virtual forum a day earlier, President Uhuru also unveiled a new plan to accelerate progress towards gender equality and end gender based violence in Kenya by 2026.  The policy brief is titled, Kenya’s Roadmap to advancing gender equality, ending all forms of gender-based violence and female genital mutilation by 2026.

He said the 2022 Kenya Demographic Health Survey will feature a module on gender-based violence that will inform the development of a national GBV management and information system.

While fielding questions from journalists, Melinda called for safe spaces that people can go to when they've experienced violence, and access justice and services to recover emotionally.

She was accompanied by Phumzile Mlambo-Ngcuka, a United Nations Under-Secretary-General and the executive director of UN Women.

The two spoke to journalists ahead of the Generation Equality Forum, a global gathering to accelerate equality, leadership and opportunity for women and girls worldwide, which took place in Paris June 30 to July 2.

Melinda also announced a commitment of $2.1 billion over the next five years to advance women’s empowerment around the world.

“This will be in the areas of women's economic empowerment, family planning and women's health. It will also support women's leadership, and particularly women's leadership across law, economics and health,” she told journalists.

Melinda praised the participation of African leaders at the forum.

“One of the things that I'm particularly encouraged about is the participation by the African leaders in both leading some of the coalitions and making sure that the AU is strongly at the table, from President Ramaphosa to now the President of the DRC and to the future Chairperson, with President Sall,” she said.

From the Foundation’s commitment, $650 million will support economic empowerment while family planning and health will take $1.4 billion over five years.

“This is an all-new funding commitment to accelerate women’s inclusion in leadership roles, primarily in health, law, and economics. It includes a contribution to a new fund by Co-Impact that aims to dismantle systemic barriers to gender equality and women and girls’ leadership around the world,” the foundation said.

Phumzile Mlambo-Ngcuka noted this is the first time so many stakeholders have come together at the same time, committed to the same issues, put money on the table, and changed policies in their countries to support women empowerment.

“So we are hoping we have learned a lot from what we've done, and we hope doing things differently this time could get us in a better place. We are not wanting to do this incrementally. We want to take big, bold steps forward,” she told journalists.

She noted that at the last Commission on the Status of Women, member states decided that women in public office must be represented at a 50 per cent level.

“The money that is made available to us by the supporters of this Action Coalition will make it possible for us to go to different countries, with a big push for them to better represent women,” she said.

“Because you actually need laws to facilitate pressure measures, be they quotas or targets - at least for a period of time until you've seen real change happening.”