Geriatric nurse who made Kenyan Comedians laugh amid Covid-19 pandemic

•It is in times of crisis that good leaders emerge, and in this case, she engaged an ingenious approach to provide alternatives for these creatives to earn their keep.

•“The Covid-19 pandemic has ravaged our economy and so we must look into creative ways of supporting different sectors and changing livelihoods,” Doroh said. 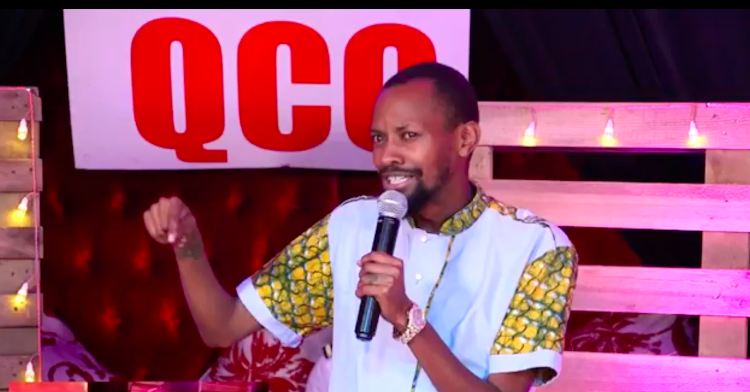 A comedian performs at the QCC in Nairobi in 2020.
Image: File

The effect of the Covid-19 pandemic is now the biggest threat affecting societies the world over. Job losses are being witnessed globally, as economies are shuttered and careers ravaged, even as vaccines to protect against the virus stem into various nations.

Nairobi, the backbone of Kenya's economy is currently witnessing the fourth wave of the Covid-19 pandemic. The government has continually had to impose tighter measures including curfews and partial lockdowns to curb the spread of the deadly virus.

Consequences of such measures have become the painful reality for the majority of the urban population, who are now struggling to afford basic commodities.

One hard-hit sector is the comedy industry and those depending on it for survival. The last time mainstream comedians did a show recording, like the Churchill Show, for instance, was in April 2020, when the first case of Covid-19 was reported in the country. This begs one to wonder exactly what became of those who were fully dependent on this industry.

A Kenyan geriatric nurse based in the United States amid the ravaging pandemic swiftly developed a platform that has put a smile back on the faces of these entertainers. It is in times of crisis that good leaders emerge, and in this case, she engaged an ingenious approach to provide alternatives for these creatives to earn their keep.

Doroh Ogega, a Kenyan based in Indianapolis, USA, through her local networks founded the 254 Quarantine Comedy Club (254 QCC) that has now transformed the comedy industry in Kenya and comedians lives. Through this initiative, she takes care of all the expenses and allowances for the comedians as well as other creatives who showcase their talent during the online show.

In the onset, the comedians would record their skits live from the comfort of their homes through Facebook and YouTube channels. However with time, challenges of unstable network and poor production saw Doroh opt for a more professional approach and moved the show to Hill park hotel in Nairobi for live recording using a professional crew.

254 QCC is now in talks with a few local television stations as it charts a possible partnership in order to expand its viewership hence bettering the artiste's packages.

“Our journey hasn’t been easy, we have come from artistes recording themselves to where we are now. Each stride, effort and consistency has come out of our passion and we will continue,” Doroh said. 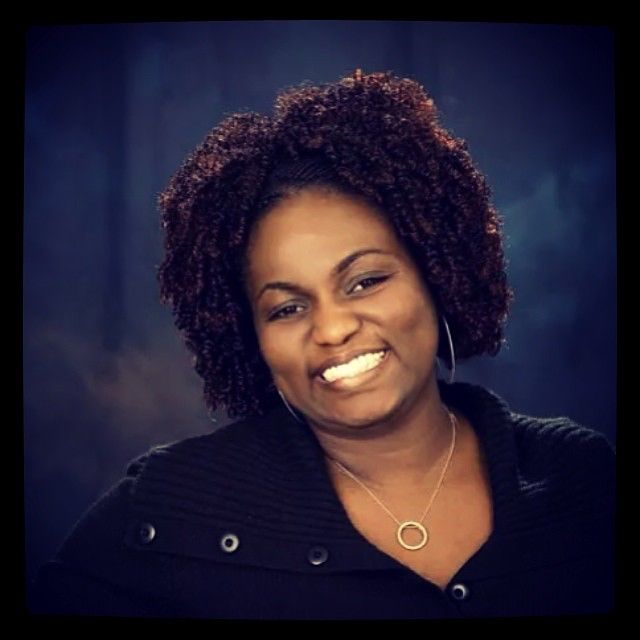 The online show is now among the leading live productions for the Kenyan audience both local and in the diaspora. The show is managed by local creative minds Victor Ber and Henry Wesonga, who play a key role in its influence locally and managing the artistes.

Renowned comedian Kazungu Matano, famously known by his stage name Captain Otoyo, terms the show as a new frontier in the comedy industry that will provide a new sigh of relief and financial stream to the comedians.

“This is a great opportunity more so from someone outside the country with a different profession. This is it, comedians have landed,” remarked Otoyo, who is a host of the show.

Adhis Jojo who premiered in Churchill show quips that QCC provided a new lease of life pioneered by the founder Doroh, adding that the future could only get better.

Other comedians who have performed at 254 QCC include Sleepy David, Akuku Danger, Smart Joker, Mulamwah, Nasra and Diana Daisy just to mention but a few. The production is currently working on the third season, with auditions set to identify new and upcoming local talent.

Doroh, a mother of three boys, has committed to continue empowering the comedians through thick and thin as a way of giving back to the society and developing the Kenyan talent.

“The Covid-19 pandemic has ravaged our economy and so we must look into creative ways of supporting different sectors and changing livelihoods,” Doroh said.

She added that the talent pool in Kenya is enormous and must be harnessed in order to provide opportunities for the young people to benefit from their talent locally.

The club’s strategic plan is to search for talent across the country and there after go continental in bringing the African flavor in one set in the entertainment sector.