WHO says radon poisoning is an important cause of lung cancer in people who have never smoked.

•A 2019 study by Kenyatta University geologists found high concentrations of radon in many parts of Kenya, exceeding the safe levels set by the WHO.

•According to the WHO, some precautionary measures including opening windows every day to get out the radon and improve the air quality in your house. 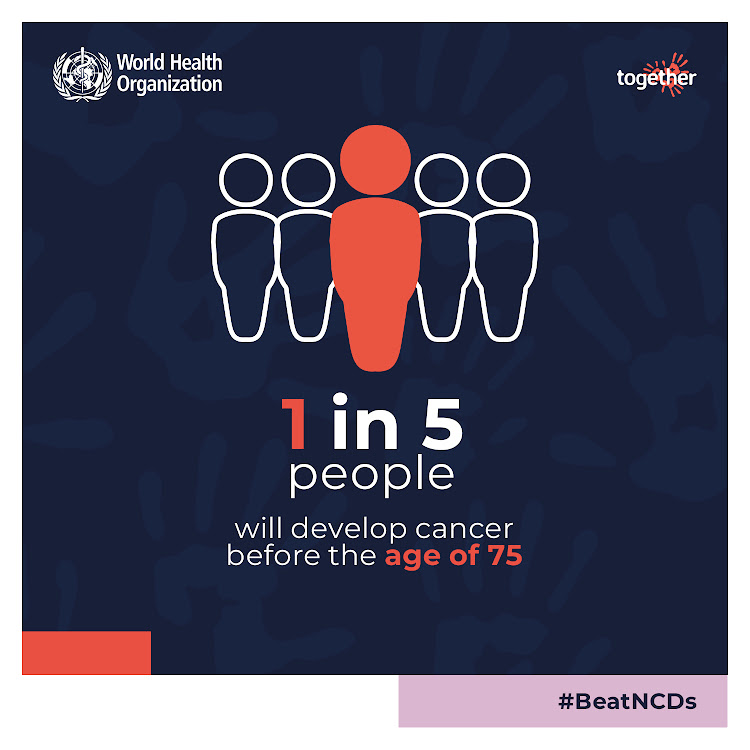 WHO warning on cancer.

You probably already know the benefits of opening windows to let in fresh air.

The World Health Organization says this is even more important to fight a little-known, invisible, odorless gas that is increasingly being blamed for cancer deaths.

The gas – called radon - can accumulate in buildings such homes, schools and workplaces and is an important cause of lung cancer in people who have never smoked.

“Globally, in 2019, residential radon exposure alone was estimated to have caused 84,000 deaths by lung cancer; in some countries, it is among the leading causes  of lung cancer,” WHO says in a new survey.

Radon is produced when uranium, an element found in varying amounts in all rocks and soil, naturally decays.

It then escapes from the ground and when trapped in houses and inhaled over a long time, it damages the airways and can cause lung cancer.

“Most radon-induced lung cancers develop through exposure to low and moderate doses over time in people’s homes, where the gas can seep in through a variety of ways,” WHO says.

The WHO survey shows many countries have set national reference levels for homes and workplaces, or national radon action plans.

Kenya has not and awareness is low despite having a high risk.

A 2019 study by Kenyatta University geologists found high concentrations of radon in many parts of Kenya, exceeding the safe levels set by the WHO.

“Notably high indoor radon levels were recorded in Taita Taveta also in the Coast region, and in Kenyatta University situated in Nairobi in the central region of the country,” said Margaret Chege from KU’s physics department.

The study says because this gas is naturally found in soil, it's likely to be in high levels in mud houses and those with unpaved floors.

“In Kenya, a significant proportion of the rural population resides in earthen dwellings. Though anticipated, effects of exposure such as lung cancer are hard to ascertain due to insufficient cancer screening equipment in rural-based health facilities,” says the study, 'Radon and Thoron; Radioactive Gases Lurking in Earthen Houses in Rural Kenya'.

It is published in the Frontiers in Public Health journal.

Prevalence of lung cancer in Kenya is low and cases comprise less than two per cent of all cancers.

However, prevalence is slowly rising.

The WHO said well-tested, durable and cost-efficient methods exist to prevent radon in new houses and to measure and reduce it in existing homes.

According to the WHO, some precautionary measures including opening windows every day to get out the radon and improve the air quality in your house.

It says awareness and action on radon have grown in the nearly 16 years since the WHO first surveyed countries as part of the WHO International Radon Project.