In the deal, the tobacco industry was given 21 days to comply counted from February 9.

•Should the deal succeed, nicotine pouches will have similar marketing restrictions that are imposed on cigarettes and other tobacco products by the Tobacco Control Act.

•In October last year, Health CS Mutahi Kagwe declared the registration of nicotine pouches popularly known as LYFT illegal and ordered them to be deregistered. 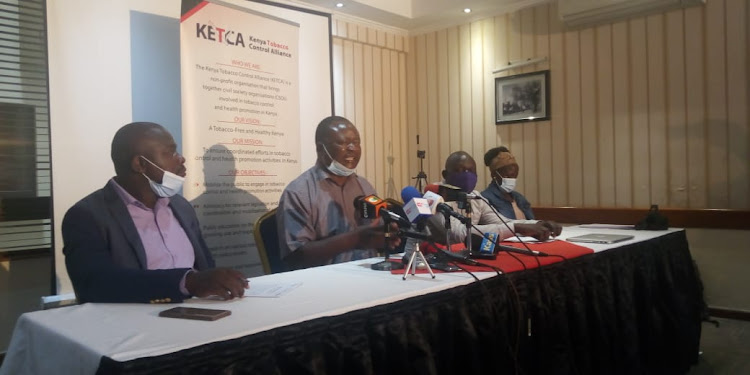 Tobacco control advocates are up in arms after it emerged that the government plans to allow nicotine pouches, specifically BAT's Lyft brand, back into the market.

Should the deal succeed, the highly addictive pouches will freely be sold just like cigarettes, albeit with some restrictions spelt out by the Tobacco Control Act.

They include promotions and advertising, usage in public areas and use by minors.

In October last year, Health CS Mutahi Kagwe declared the registration of nicotine pouches popularly known as Lyft illegal and ordered them to be deregistered.

However, because of lack of proper communication on enforcement, the products have continued to be sold over the counter in shops and leading supermarkets countrywide.

In what seems to be a twist, the government is said to have engaged in talks with the manufacturer, BAT, to allow them back in the market under the condition that they are registered as tobacco products.

In the deal, the tobacco industry was given 21 days to comply counted from February 9. 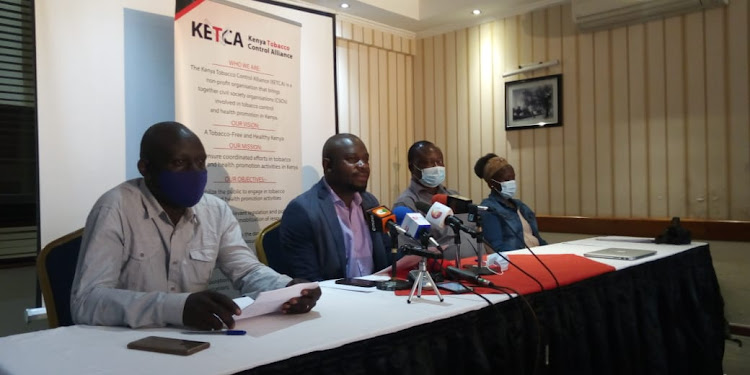 Bu the tobacco control and health advocates, and the Kenya Parents Association have come out to condemn the move, terming it as disastrous and instead demanding that the nicotine pouches be banned completely.

He noted that since the nicotine pouches were introduced there has been a sharp rise in the reported cases of nicotine addiction among pupils and students.

“Nicotine is as addictive as heroin and cocaine, and when it is not available the user experiences withdrawal symptoms. These include intense craving for nicotine, irritability, frustration or anger, anxiety, depression, difficulty concentrating and restlessness,” Gitali said.

“Tobacco industry is predatory and its treacherous marketing tactics to children and young people are endless. We risk destroying our young people and future generations through nicotine addiction and poisoning,” he added.

The CS further raised alarm that market surveillance has revealed that the product is dispensed in automatic vending machines contrary to the law.

“We lose 33,000 Kenyans to cancer every year. The claim by BAT that the sale of LYFT will hugely contribute to the economic development of Kenya is diabolic,” KETCA secretary Thomas Lindi said.

LYFT is a nicotine pouches marketed by BAT Kenya as an alternative to cigarettes for addicted smokers.

The pouch is placed inside the mouth between the lip and gums for extended periods.

However, BAT has always maintained that the product is a tobacco-free modern oral nicotine pouch and is meant for the adult population.