The current system, he said, allows users to switch brands and types due to price differences.

•Experts have always said increasing the excise tax on tobacco products is the only way to save lives and reduce the consumption of the product. 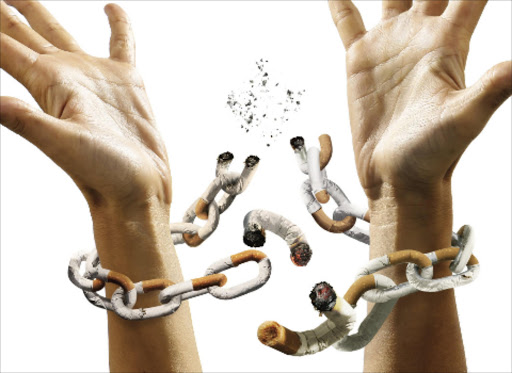 A Nairobi-based legal NGO wants the government to bring back a uniform tax on all cigarettes to ensure maximum gain.

International Institute for Legislative Affairs (IILA) notes that the excise duty Act of 2015 created a simplified tobacco tax structure where all cigarettes were charged the same rate of excise duty.

IILA head of policy development and legislative engagement Philip Musamia said tiered system of taxation was not only confusing, but also denies the government revenue.

The current system, he said, allows users to switch brands and types due to price differences.

“Increase by 15 per cent excise duty on the current higher tiered products and make this rate the uniform specific rate applicable to all cigarettes,” he said.

But none of the adjustments on the aforementioned has been factored in the budget statement for the year 2020-2021.

Experts have always said increasing the excise tax on tobacco products is the only way to save lives and reduce the consumption of the product.

Policy and governance expert Vincent Kimosop recently said taxation will be key because tobacco consumption is growing as the population also increases.

“Eight million people die from tobacco use each year. That is, seven million from direct smoke and one million from second-hand smokers, with the majority coming from low and middle-income areas,” Kimosop said recently.

He said that smokers die 15 years earlier than non-smokers on average. Half of the tobacco-related deaths occur between the ages of 30 and 69.

He said the country should come up with a tax structure for cigarettes that does not negatively impact markets and revenues as well as public health objectives.

“This is evident from the numerous amendments to the Customs and Excise Act, following the annual budget statements causing changes in cigarette tax structure,” he said.

“As examples, from 2008 to 2011, the criteria for excise tax were based on the physical characteristics of cigarette retail selling price.”

It shows the cigarette tax structure changed in 2012 and Sh1,200 per mile or 35 per cent of the retail selling price was changed.

The World Health Organization (WHO) says Kenya is one of the highest consumers of tobacco in sub-Saharan Africa.

These quantities were larger than those of most of Kenyan neighbours including Uganda and Tanzania.

According to World Tobacco Atlas, tobacco-caused diseases were estimated to kill more than 6,000 Kenyans in 2014, a figure three times greater than the reported deaths of 2,251 that resulted from road accidents in that year.

An estimate done by the Center for Disease Control and Prevention shows smoke increases the risk of coronary heart disease and stroke by two to four times.

Men develop lung cancer by 25 times while women develop it by 25.7 times if they smoke.