The role of local communities in clinical trials in Africa

Africa should become active participants in drug and vaccine discovery and testing.

•The African Academy of Sciences (AAS) is developing the Clinical Trials Community (CTC) online platform to narrow the gap between scientists and communities. 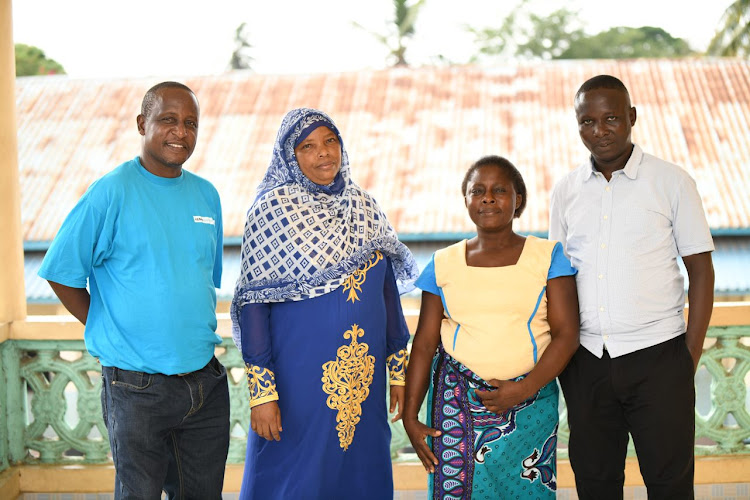 Two French scientists shot into the limelight in early 2020 after remarks they made on local French TV on testing a Covid-19 vaccine on African populations drew disapproval from the World Health Organization (WHO) and public uproar in Africa.

Statements and views such as those expressed by the French scientists perpetuate the narrative of Africans as guinea pigs of western medicine and continue to undo decades of research literacy and engagement efforts in Africa; creating hostility towards scientists and science, particularly the conduct of clinical trials on the continent.

Clinical trials are important in bringing new vaccines, treatments, and medical devices to the market while ensuring they are safe and effective. Before any of these products (vaccines, drugs and devices) are licensed for public use, they undergo a rigorous process, involving testing for adverse effect, correct dosage and immune response.

Preventive and therapeutic candidates and medical devices for diseases endemic to Africa have undergone clinical trial testing resulting in medicines that have saved millions of lives. 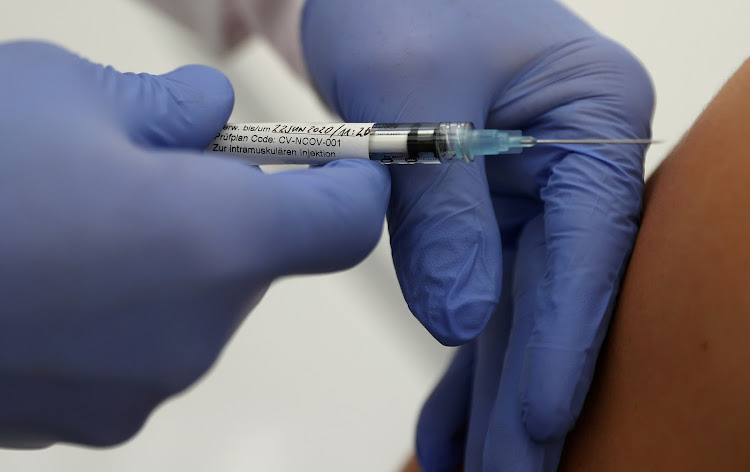 Science has taught us that different ethnicities respond differently to drugs.
Image: Reuters

This means that a large percentage of drugs and vaccines are studied in clinical trial sites outside the continent without considering implications of use in African populations or within African health systems.

Science has taught us that different ethnicities respond differently to drugs. When drugs are studied and tested outside Africa on populations that are genetically different, there can be possible adverse drug reactions.

This happened in Zimbabwe where the bulk of the population responded differently to HIV drugs, requiring the government to spend millions on hospitalization and treatment. As such, it is recommended that Africa should not only be recipients of vaccines and drugs developed elsewhere but become active contributors and participants in their discovery and testing. For communities in Africa to participate in clinical trials, involvement must be preceded by deliberate and meaningful engagement that promotes mutual learning and benefit for both scientists and communities.

Enabling research communities and wider “lay” publics to understand the value science brings to society as well as building scientists’ social-cultural competency will foster trust and ultimately build a supportive environment for clinical trials to flourish in Africa.

To this end, the African Academy of Sciences (AAS) is developing the Clinical Trials Community (CTC) online platform as a response to narrowing this gap.

The CTC allows different stakeholders in trials including researchers, sponsors, funders, regulators and trial participants to register and interact with one another in one space. This enables a space for the public to also learn about the value of clinical trials and how they are conducted.

This tool can be used to bridge the existing gap between scientists and the “lay” public and remove any misconceptions and myths that might be circulating in communities about clinical trials.

A feedback mechanism on safety prioritization and questions regarding clinical trials will be available to build confidence among potential trial participants.

The platform provides information to help regulators assess how clinical trials will be conducted prior to approval. The idea is to promote safe regulated trials.

An early release of the CTC platform was launched on the 10th June 2020 necessitated by the need to provide information on clinical trials being conducted on Covid-19 in Africa while the CTC full platform is expected to be up and running by the end of the year.

This tool can be used to bridge the existing gap between scientists and the “lay” public and remove any misconceptions and myths that might be circulating in communities about clinical trials. This will promote ownership among communities and trial participants.

Enhanced visibility and transparency of African-led clinical trial sites will provide a conducive environment for increased investments in clinical trials on the continent. In return, it is anticipated that many more drugs and vaccines will be ethically tested locally providing African governments with the right data for decision making when selecting safe and efficacious products for their people.

View the CTC webpage for more information. To contribute to the development of the portal, contact [email protected]

Caxton Murira is a product specialist of the Clinical Trial Community, Davies Mbela is a Communications Assistant and Lillian Mutengu is Programme Manager, Community and Public Engagement, African Academy of Sciences.

Post a comment
WATCH: The latest videos from the Star
by CAXTON MURIRA, DAVIES MBELA and LILLIAN MUTENGU
Health
15 July 2020 - 22:45
Read The E-Paper