•Assistance for Covid-19 has included hundreds of hours spent online between both Chinese and African doctors exchanging notes on the pandemic’s experience.

•Many African countries now look to the East for direction. 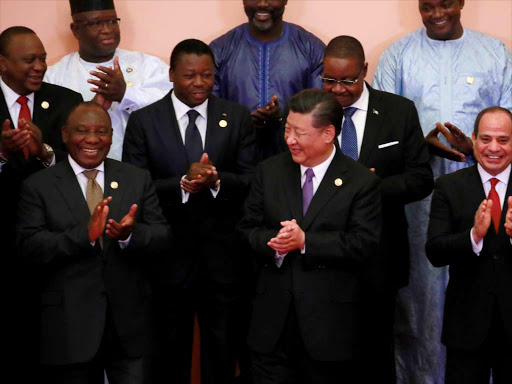 More than one year since Chinese President Xi Jinping’s New Year speech on December 31, 2019, the mood and pace for China’s continued collaboration with Africa has not gone down.

Indeed, the speech is still reassuring to African countries today - amid the Covid-19 pandemic - the same way it was then.

Indeed, it was a reassuring speech for many African countries, who now look to the East for direction.

The year 2020 started with a renewed diplomatic push, as China’s State Councilor and Foreign Minister Wang Yi started a five-day official visit to five African countries, namely Egypt, Djibouti, Eritrea, Burundi and Zimbabwe, from January 7 to 13. This was definitely a boost to the bilateral ties between China and these five African countries.

However, this was not a new development. Wang’s trip continued in a 30-year tradition of Chinese foreign ministers traveling to Africa for their first trip of the year.

It is what Africans can relate to as the “first fruits” of the season. Senior Chinese leaders made 79 visits to 43 African countries between 2008 and 2018, excluding the innumerable times African leaders have been received in Beijing.

Cooperation between Africa and China through BRI will generate more resources for economic growth and development in the continent.

China’s bilateral relations and partnership with these countries is both solid and fruitful. In Zimbabwe, for instance, Chinese firm Shanghai Construction Group is erecting a $100 million parliamentary complex outside the capital Harare. In Djibouti, the Chinese have financed and built Africa’s biggest port and a railway to Ethiopia.

In November 2019, the Chinese construction company China SFECO Group launched the first phase of the two-lane 134-km new asphalt Adi-Guadad-Akordet road in Eritrea. Among other sectors, Eritrea has benefited greatly in the areas of health, media, and education since the two countries started diplomatic relations 26 years ago.

Wang’s tour also strengthened communication and alignment with the African countries on construction of the Belt and Road Initiative (BRI), which has the greatest promise yet for Sino-Africa relations.

According to economic experts, cooperation between Africa and China through BRI will generate more resources for economic growth and development in the continent. Moreover, BRI is providing African countries with great opportunities to build their infrastructure, as well as develop their industrial capacity. 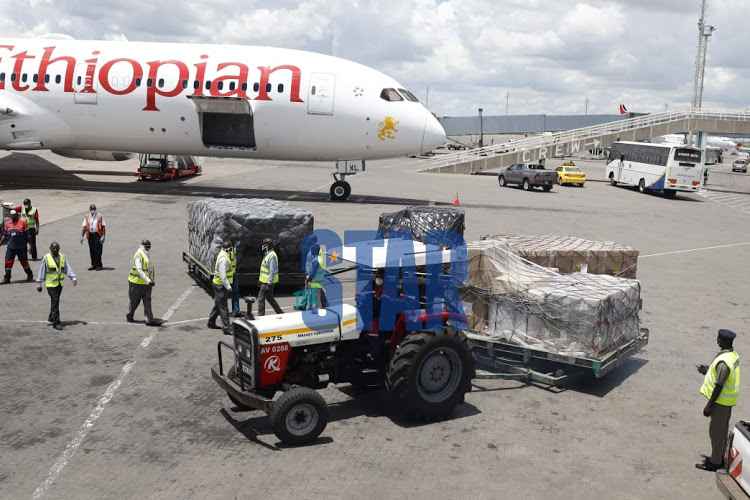 The year 2020 marks the 20th anniversary of the Forum on China Africa Cooperation (FOCAC), and a crucial year in the implementation of the outcomes of the 2018 FOCAC Beijing Summit. Both the challenge and admiration of China’s development model by Africa’s leadership has now concretised.

FOCAC’s vision has grown from business to cooperation on humanitarian matters. Early in May, a Chinese state-owned hydropower engineering and construction company, Sinohydro Corporation, offered emergency and disaster relief during the massive flooding experienced at the time. 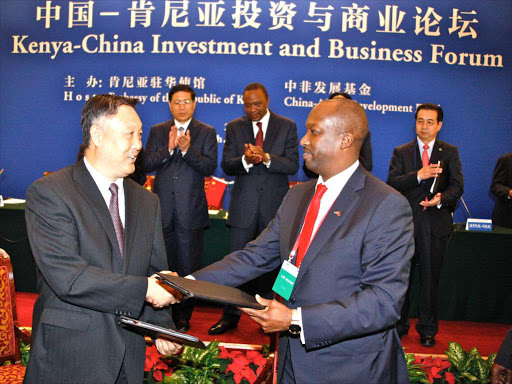 President Uhuru Kenyatta and president of China Development Bank, Zheng Zhijie witness the exchange of the MOU between Kenya National Chamber of Commerce and Industry National Chairman Kiprono Kittony and his counterpart from China Chamber of Commerce Machinery and Electronics after the signing ceremony during the Kenya-China Investment and Business Forum meeting in Beijing in August, 2013.
Image: FILE

Busia County Governor Sospeter Ojaamong said the company used its own money repair the damaged road leading to the Port Victoria Water Supply, following a request by the county government. The road greatly eased access by water bowsers and drastically cut the cost of transporting clean water to people affected by the floods.

At a continental level, Africa has received donations in drugs and personal protective equipment worth millions of dollars, a gesture that has helped the continent suppress the pandemic’s curve. Assistance for Covid-19 has included hundreds of hours spent online between both Chinese and African doctors exchanging notes on the pandemic’s experience.

African countries are definitely moving ahead with China. Even amidst constant criticism from previous development partners about a looming debt trap, and other dooms day scenarios, Africa realises that, as a developing country herself, China is empathetic to both the development pace and challenges of the world’s second largest continent.