• Medical records revealed victim had been defiled before, 'probably by the accused going by her familiarity in his house where she even cooked'.

• Accused, in defence, told court that since she tested negative for HIV after two months, it was impossible for him to have defiled her. 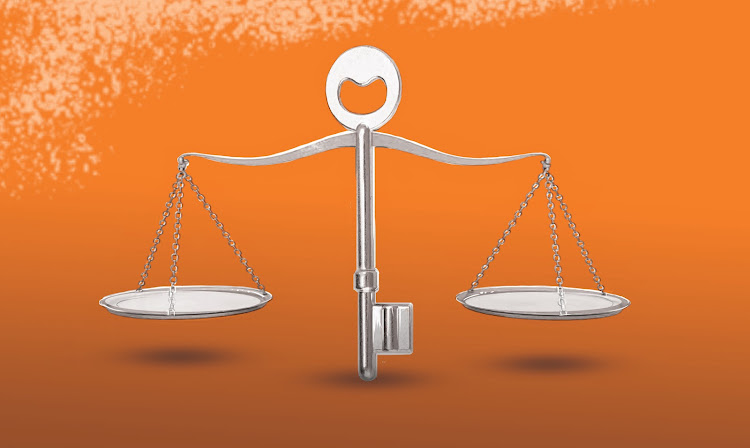 The High Court has upheld the life sentence of a HIV positive man convicted of defiling a nine-year-old child.

“Njoroge was old enough to be the father, if not a grandfather of the nine-year-old victim. He was a trusted neighbour who lured her and exposed her to the risk of contracting HIV,” Korir said.

The convict robbed the girl of her childhood. He had told the court that it was not the first time she had been defiled. "Those to me are aggravating circumstances that warrant a life sentence,” the judge said.

Njoroge had repeatedly defiled the Standard 2 pupil in August 2017 in Mpeketoni, Lamu county.

SWK said she was tending to crops on the farm together with other children when Njoroge called them to his compound and gave them watermelons.

He asked the other children to wait outside as SWK went inside and cooked an egg and roasted maize which the children ate. He asked them to leave except SWK.

“He told me to lie on his bed in his two-room house. I was wearing a dress and Njoroge removed my underwear, stripped and defiled me,” she had told the court.

The next day (August 16), Njoroge defiled the complainant again and gave her a black jacket and a mandazi.

She kept it and did not tell anyone about the incident but her mother found the jacket a week later and demanded to know whose it was. It was then that she disclosed that Njoroge had given it to her.

“That’s when I told her what happened. We went to his house with the police," she said.

Njoroge was arrested by her father, her brother, the headman and Kenya Police Reservists and taken to Mpeketoni police station.

The girl was taken to the hospital and given ARVs.

The doctor found the hymen was broken but she tested negative for HIV.

“It was his opinion that the complainant may have engaged in sex several times before,” the judge said.

In his defence, Njoroge had argued that since SWK was HIV negative, it is not possible that he defiled her.

He also faulted the prosecution for ignoring the doctor's report that SWK had had sex many times before.

“I observe that the appellant tried to make capital out of the medical officer’s finding that the complainant must have had sexual intercourse before,” Korir said, adding: “She may have, but a previous unlawful action cannot in any way justify a subsequent defilement.”