Speaker Ndotto to defend seat as 12 seek to replace him

•Ndotto banks on his extensive experience and competence to reclaim the speaker's position. 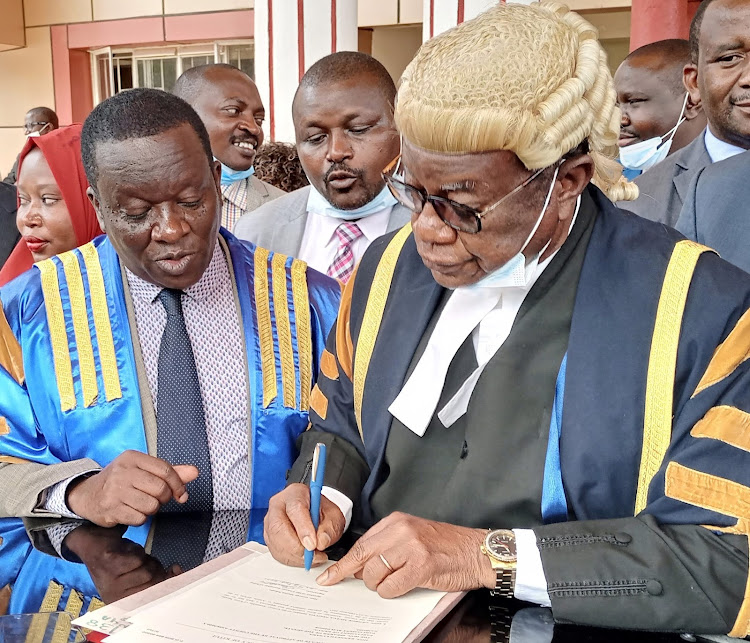 Kitui speaker George Ndotto has said he will defend his seat, even as a dozen personalities line up to dislodge him.

Ndotto has been the Kitui assembly speaker since 2013. He said on Monday his extensive experience as speaker for two consecutive terms puts him ahead of his competitors in terms of experience and competence.

The speaker said he had smoothly and with great success steered the assembly without any hitch for 10 years, and thus his performance was beyond reproach.

Ndotto said it was upon the newly elected MCAs to allow him to continue as speaker.

He, however, said the ultimate determiner of who becomes the next  assembly speaker rests in the hands of the MCAs.

At least 12 people have declared their interest to replace Ndotto once the election for the assembly speaker is called.

Majority of them feel Ndotto has served his time, and should thus give room for fresh blood. 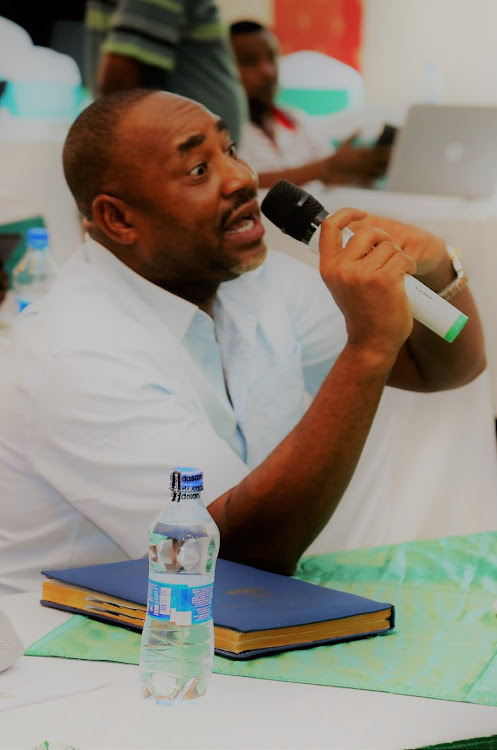 Other are lawyers Kevin Kinengo, B M Musyoki and Samson Masila, who is also the outgoing Kitui Lands executive. Former Kisasi MCA Kasee Musya, who between 2017 and 2021 served as Ndotto’s deputy speaker, has also thrown his hat into the ring.

Ndotto said the new MCAs should pick an experienced hand since Governor-elect Julius Malombe requires an assembly which is supportive of development agenda.

“Our county is in very bad state in terms of development. I am the best suited to be at the helm of the assembly so that together with Malombe, we can reclaim the fortunes of our county,” he said, even as he exuded confidence he would recapture the seat. 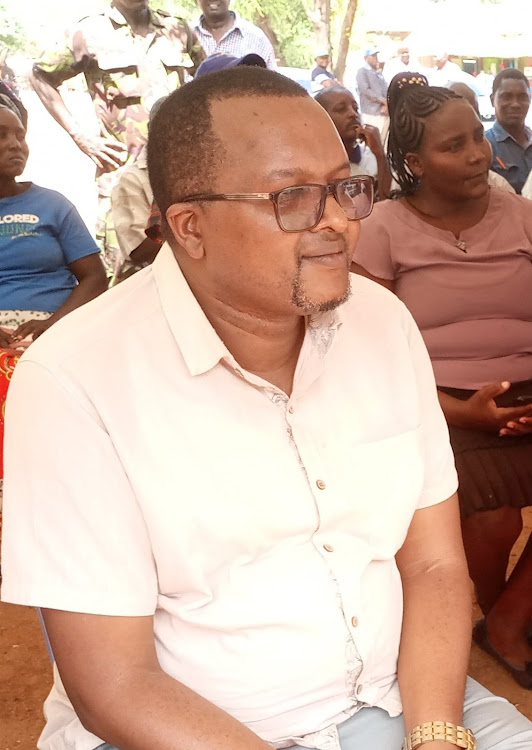 Kalonzo says he's in Azimio to stay despite poll loss

The Wiper leader who is affiliated to Azimio coalition said he is in Azimio to stay.
News
1 month ago

The governor-elect pledges to fight corruption embedded in the county hiring system.
Counties
1 month ago