Narok polls officer to remain in custody for 10 days

She was arrested Wednesday after it emerged that the governor results at her polling station had been tampered with.

• She was arrested Wednesday at Narok North’s Maasai Girls tallying centre after it emerged that the governor results in her polling station had been tampered with. 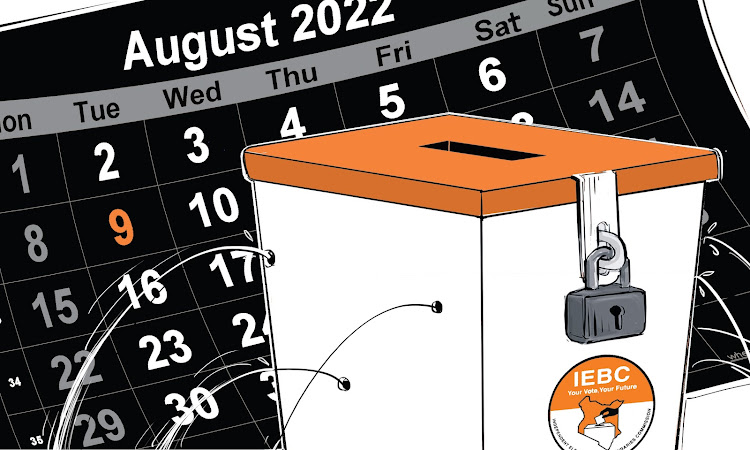 A presiding officer arrested for allegedly being involved in election malpractice will remain in police custody for 10 days as investigations continue.

She was arrested on Wednesday at Narok North’s Maasai Girls tallying centre after it emerged that the governor results in her polling station had been tampered with.

Information presented in court by Narok senior principal prosecution counsel Duncan Ondimu indicated that the presiding officer filled form 37A that was placed on the ballot box, reflecting that Ntutu Patrick got 34 votes and Moitalel Kenta 470 votes.

However, when the presiding officer brought the results to the tallying centre, she delivered an altered form that had interchanged the results to read Ntutu had garnered 470 votes and Kenta 34 votes.

Ondimu also informed the court that when the suspect delivered the second form, she did not have a copy of what had been placed in the ballot box.

She instead produced the form that had the swapped figures.

Ondimu said the investigations are complex and require detailed analysis and recording of statements from IEBC officials of candidates for the position of governor who are still engaged in tallying of votes.

He said among the offences the investigators are scrutinising include making a false entry into a record contrary to Section 6(a) of the Election Offences Act.

According to the prosecutor, the brief evidence gathered so far shows that the respondent was actively involved in the commission of the offence.

Narok senior resident magistrate Phyllis Shinyada allowed police to continue holding the suspect in custody for 10 days as they carry out investigations.