.The Returning Officer Martin Malonza said  there were only 43,792 valid votes cast in the constituency out of  68,829  registered voters 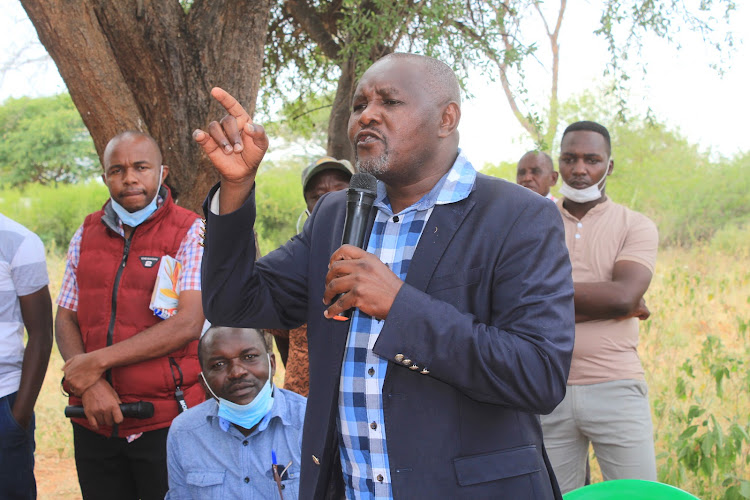 Mwingi North MP Paul Nzengu has been re-elected for a second term. He was first elected in 2017.

He was declared the victor in election results declared by the Mwingi North Constituency IEBC returning officer Martin Malonza at the Kyuso polytechnic tallying centre shortly after midnight on Wednesday.

Malonza said Nzengu garnered 23,560 votes out of the total votes cast in the MP elections.

He said the total number of valid votes during the MP's election was 43,792. Mwingi North constituency has 68,829 registered voters.

Soon after the results were announced hundreds of Nzengu's die-hard supporters who braved the chilly night outside the polytechnic gate broke into song and dance.

In a brief acceptance speech after he was handed the victory certificate, Nzengu said he owes the victory to the people of Mwingi North who found it worthy to reelect him as their MP.

He promised to serve them to the best of his ability.

He asked opponents to give him an easy time to serve the people of Mwingi North as they wait for another election duel in five years.

Thanks his supporters, campaign team, running mate and my family for his bid
Counties
1 month ago