Voting exercise has been peaceful — police

Police spokesperson says the country was relatively calm, apart from a few incidents 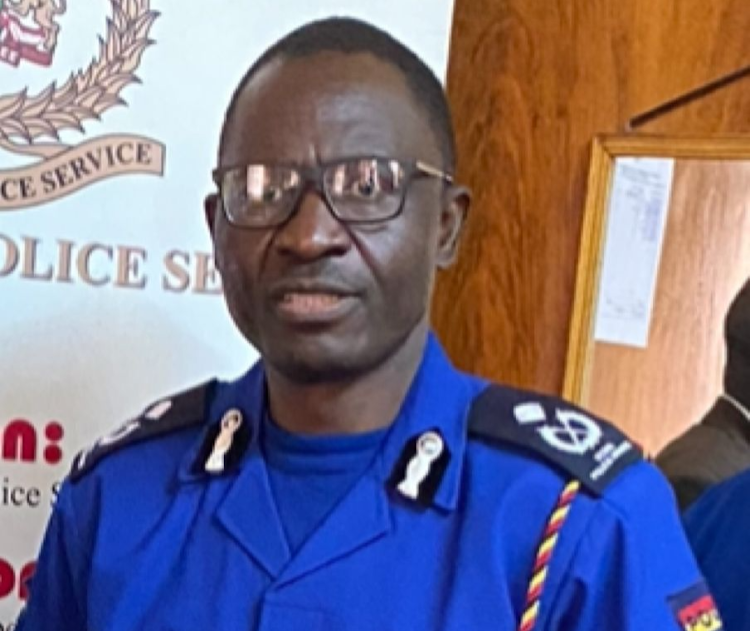 National Police Service has said that the general election held on Tuesday was peaceful.

In a statement released on Tuesday, NPS director of communication Bruno Shioso said the country was relatively calm apart from a few incidents.

"Since Monday when security agencies were deployed across the country, Kenya has remained peaceful despite a few incidents of insecurity experienced in some parts of the country," he said.

The spokesperson said that they have recorded three incidents in different parts of the country.

"In Mandera, suspected al-Shaabab militia attacked a police camp at Qarsa and burned a lorry and a motorcycle," he said.

The spokesperson added that in another incident, a police vehicle ferrying electoral materials was attacked at Wajir that left two police officers injured.

"In all this incedents, Independent Electoral and Boundaries Commission staff and electoral materials were secured," he said.

Shioso said that voting process went well in the polling stations, apart from Eldas where election was postponed until Wednesday.

Multi-sectoral team in place as Naivasha tries to shake off hot spot label.
Counties
1 month ago