Lusaka promises to award tenders to women's groups, if elected

Says Wangamati's administration didn’t give tenders to those who deserve

• “I used to give tenders to all  who applied and legally got them. I assure you if you support me, you will benefit from my administration,” he said.

• The speaker said he adjourned the Senate proceedings on Tuesday, to concentrate on Kenya Kwanza campaigns. 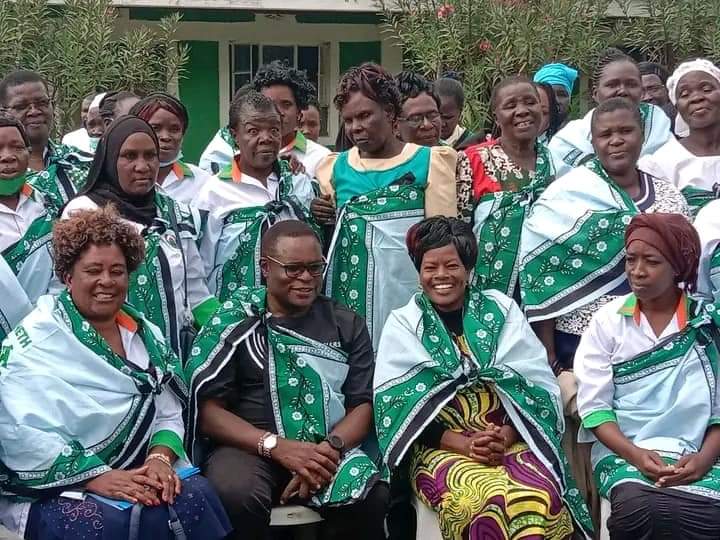 Bungoma Kenya Kwanza Governor aspirant Ken Lusaka has pledged to give county tenders to women's groups, youths and all who qualify.

He said Governor Wycliffe Wangamati's administration didn’t give tenders to those who deserve them.

The Senate speaker spoke on Friday when he met Maendeleo ya Wanawake teams at Kibabii, Bungoma.

“As the first governor, I used to give tenders to all those who applied and legally got them. I want to assure you that if you support my bid, you will benefit from my administration,” he said.

Lusaka further said he picked Mt Elgon gender activist Jenipher Mbatiany as his running mate because she has been fighting for the rights of women in the community.

He urged women to rally behind his bid and vote for him in the August poll. 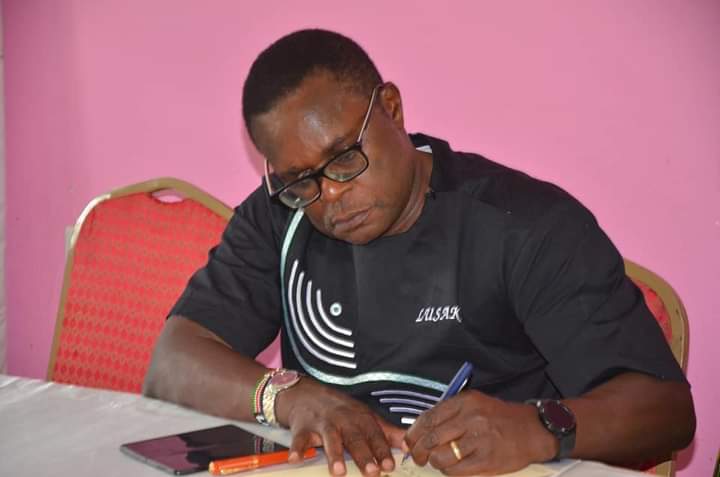 Lusaka said he was leading in the gubernatorial opinion polls that were released recently.

The polls put him ahead with 57.9 per cent as his rival Governor Wangamati took position two with 35 per cent.

He said politics is not about education but mobilisation techniques.

The speaker said he adjourned the Senate proceedings on Tuesday, to concentrate on Kenya Kwanza campaigns.

“I came on the ground to hunt for votes, let’s support Deputy President William Ruto to clinch power in August,” he said.

Lusaka also said out of Ruto's allies, he is the only one who has survived and wasn’t kicked out like others.

Mbatiany urged Maendeleo ya Wanawake teams across the county to be Lusaka's good ambassadors and grassroot mobilisers.

The Maendeleo ya Wanawake leaders drawn from the entire county have thrown their weight behind Lusaka.

They promised to launch door-to door campaigns to ensure Lusaka emerges the winner in the forthcoming general election.

He says his rival does not have an agenda to sell to the electorate.
Counties
2 months ago

Says he is ready to face rivals at the ballot.
Western - Page 28
2 months ago

Says most traders are undergoing harsh economic times, especially due to the Covid-19 pandemic
Counties
2 months ago

Lusaka gets IEBC nod to vie for Bungoma governor seat

He said he is prepared financially, physically and mentality to face off with his opponents.
Elections 2022
2 months ago
“WATCH: The latest videos from the Star”
by TONY WAFULA
Elections 2022
24 June 2022 - 22:00
Read The E-Paper