The returnee from Cameroon reportedly infected 12 people in southern France. 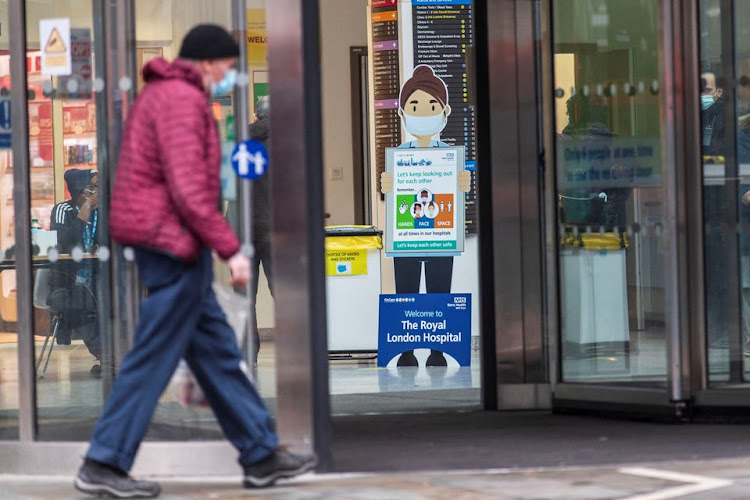 Just when we thought things were looking up at least a little, because the omicron variant, while being more contagious, often takes a milder course than delta, a new variant has emerged. We do not yet know how dangerous it is, or even where it originated.

The new variant was detected in early December in a traveller who returned to France from Cameroon, the hospital IHU Mediterranee in Marseille announced. The returnee from Cameroon reportedly infected 12 people in southern France.

This new mutant, called B.1.640.2, has 46 mutations in an "atypical combination," according to a preprint study that has not yet been peer-reviewed.

According to this study, the two already known spike protein mutations N501Y and E484K are also found in the new coronavirus variant. The N501Y mutation, for example, was detected very early in the alpha variant. It causes the pathogen to bind more strongly to human cells and thus to spread more easily in the body.

E484K is one of the escape mutations located directly in the spike protein and thus possibly reduces the effectiveness of COVID-19 vaccines.

But what these mutations mean and whether the new coronavirus variant B.1.640.2 is actually more contagious than the original SARS-CoV-2 virus cannot yet be said with any real confidence, due to the lack of available data and the small number of cases.

Jörg Timm, head of the Institute for Virology at University Hospital Düsseldorf, believes that the new variant isn't extremely dangerous.

"The variant was first described a little while ago and hasn't become more prominent in areas where a lot of sequencing is being done," he said. "It hasn't spread widely."

Timm added that this was a marked difference to the omicron variant, which researchers realized from the start would spread very quickly.

"Nobody expects that the B.1640 variant will cause truly significant problems," Timm said. "Of course, you'll have to add a small question mark to that, but this is my current view of it."

We do not yet know anything about the origin of this new variant, either. The fact that B.1.640.2 has now been detected for the first time in a returnee from Cameroon does not mean that the variant has also emerged in the Central African country.

However, very low vaccination rates generally favour the emergence of new coronavirus mutations. In Cameroon, only 2.4% of the population is fully vaccinated, according to data from Johns Hopkins University in Baltimore in the United States.

As long as the vaccination campaign isn't advanced globally, new variants will continue to develop. Sometimes they are more harmless, sometimes more dangerous. It remains to be seen how harmful this new variant will be.

In addition, the omicron variant attacks the lungs much less frequently, researchers from Japan and the US found in animal studies.

Instead, the omicron variant is more likely to attack the upper respiratory tract, such as the nose, throat and trachea, according to the study, which also has not yet been peer-reviewed.

The viral load in the noses of hamsters and mice infected with omicron was just as high as with earlier mutations. But in the lungs, the viral load and thus the damage was significantly less.

In mid-December, researchers at the University of Hong Kong came to very similar conclusions. They found that although the omicron variant infects the bronchus up to 70 times faster than the delta variant and multiplies there, it spreads up to 10 times less in lung tissue.

These research findings are in line with observations from Great Britain. There, too, the highly contagious omicron variant is causing a sharp rise in the number of infections.

But at the same time, the statistical risk of having to be treated in a hospital is reduced by a third compared to the delta variant. The number of patients requiring artificial respiration is also largely unchanged, despite the significantly higher infection rate with omicron.

That's a reason for hope; however, concerns remain. The significantly higher case numbers are a major challenge for overburdened health care systems.

And those who have not yet been vaccinated, or recovered from a previous COVID-19 infection, can still fall seriously ill if they contract the omicron variant.