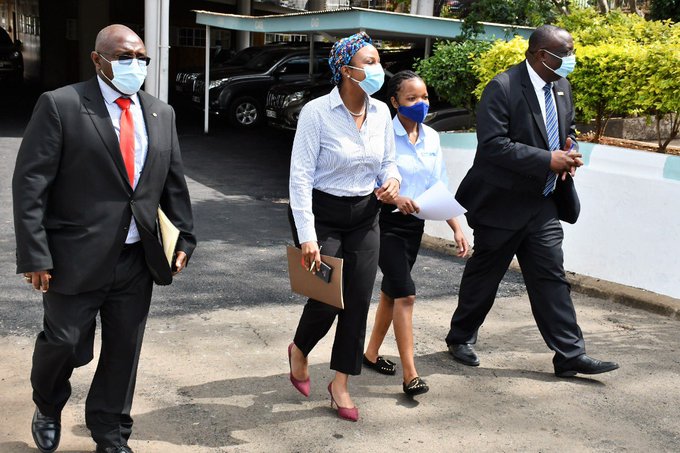 The CAS in a statement confirmed that this was from a sample size of 3,198 recording a positivity rate of 2.0 per cent.

The country's fatalities have risen to 5,195 after another five patients succumbed to the disease on diverse dates.

Kagwe said that there are 712 patients currently admitted in various hospitals across the country. Another, 1,711 patients are on the home-based care programme.

A total of 43 patients are in ICU, out of which 25 are on ventilatory support.

Also, 242 patients are separately on supplementary oxygen, out of which 238 are in general wards and four in the HDU.

Meanwhile, 296 patients have recovered from the disease out of which 279 were from the Homebased care program while 17 were discharged from various health facilities.

Post a comment
WATCH: The latest videos from the Star
by SHARON MAOMBO Business Writer
Coronavirus
12 October 2021 - 17:22
Read The E-Paper