The selection criteria started in the last quarter. 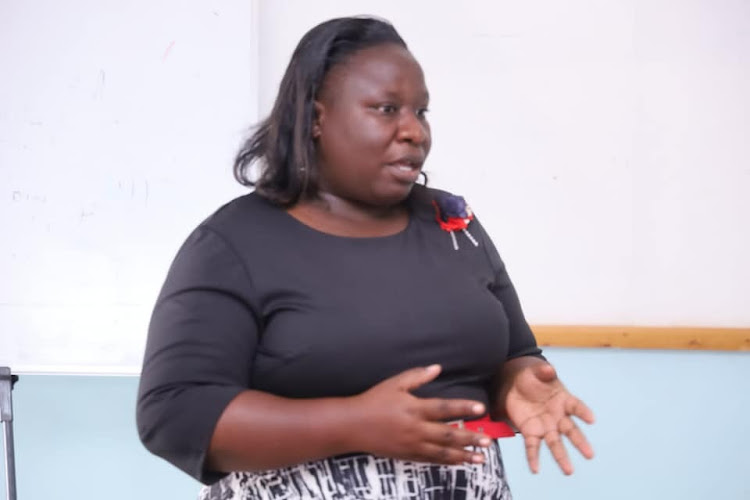 Sunflower and Upland Rice farming in Kakamega County will be the most prioritized crops by the Development Agency for Agricultural Investment Promotion.

The move is aimed at paving way for complimentary analysis of Agricultural Investment opportunities across the value chains of the three crops.

On Thursday, County Government of Kakamega Officers drawn from the Kakamega County Investment and Development Agency-KCIDA and the Department of Agriculture took part in the final stages of selection of the three at the Gold Hotel in Kakamega town.

The decision in favour of the three was arrived at following a rigorous consultative process between the National Government's Ministry of Agriculture and Livestock Development and the Japan International Cooperation Agency-JICA.

The selection criteria started in the last quarter.

Speaking at the one-day workshop, KCIDA CEO Elizabeth Asichi said investment in Agricultural production and adopting measures to invest in the entire value chain is the effective strategy for achieving the county’s pillar on food Security. 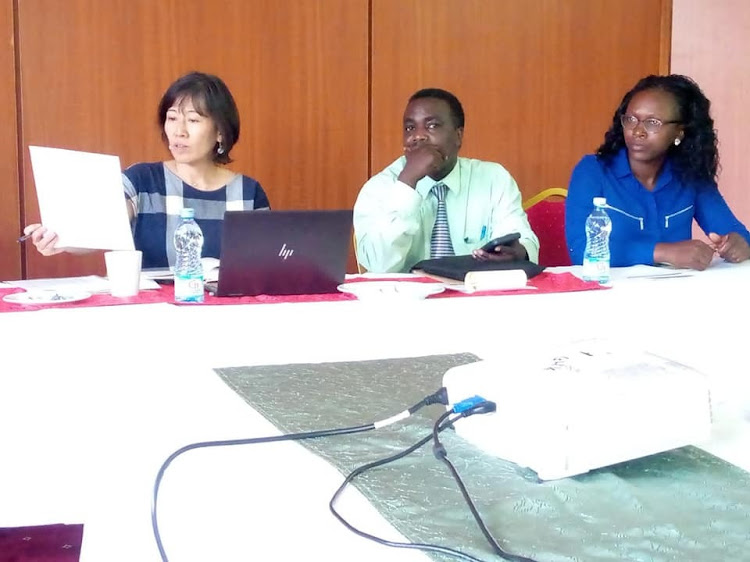 “Wealth creation and food security which are among the six-point Agenda outlined in the Governor’s manifesto can only be achieved by concerted efforts from the County Government, state & non-state actors and development partners especially in promoting agro-industrialization and job creation,” she said.

She stated that the county has put in place elaborate structures for seamless inter-agency collaborations and implored the Agriculture and Food Authority-AFA to consider a partnership with the County Government of Kakamega on edible oil production.

“As a county, we have the potential to produce our own oil and supply it locally and beyond, the only thing we need is adequate support to realize that and that’s why we are calling on AFA to look out for us on that," she added.

Simon Muchigiri of the Ministry of Agriculture said the county will be fully involved and informed of every strategy and policy put in place by the national government in supporting the development of the three selected crops.

“We want to assure Kakamega County of our full support on this so that we can achieve the set objective which majorly has to do with improving food security and economic empowerment," he said.

The collaboration is in its pilot phase and is majorly aimed at identifying and promoting three priority crops for investments in the Northern Corridor for implementation through the capacity of KCIDA.

The package includes investment promotion along the identified value chains which comprises linkages to both local and international markets.

Post a comment
WATCH: The latest videos from the Star
by CHETI PRAXIDES
Western
19 January 2023 - 21:52
Read The E-Paper