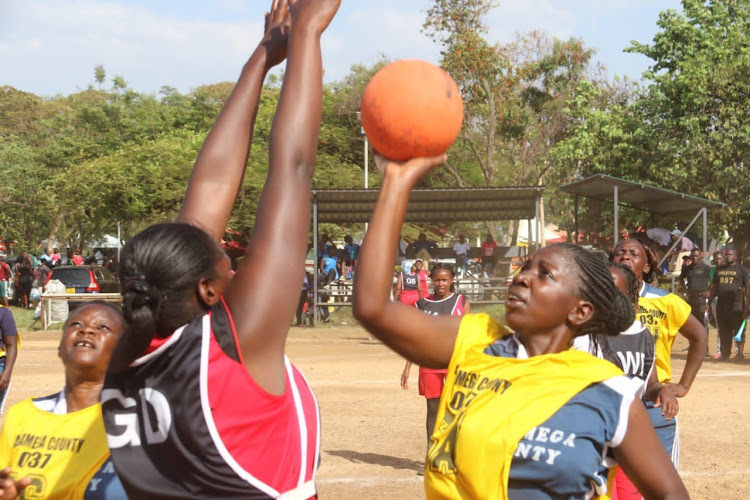 The Kakamega County soccer team thrashed Lapfund 8-0 in their final Pool match played at Kisumu Polytechnic on Wednesday to book a slot in the round of sixteen.

Goals from Cleeland 'Clichy' Luhunya, captain fantastic Sam Anyova and Glen Simiyu separated the two sides at half-time while Ken Wandiri, Samwel Amunze and Elias Odinga scored a goal each in the second half.

Captain Anyova and 'Clichy' also netted a goal piece in the second half to pick their brace of the day.

The netball ladies, led by the in-form goal poacher Sarah Ndeso and buoyed by Chief Officer for Social Services, Children Services, Gender and Culture Vivian Ayuma, kept their hopes of reaching the finals alive with a 27-7 win over Nyandarua County. 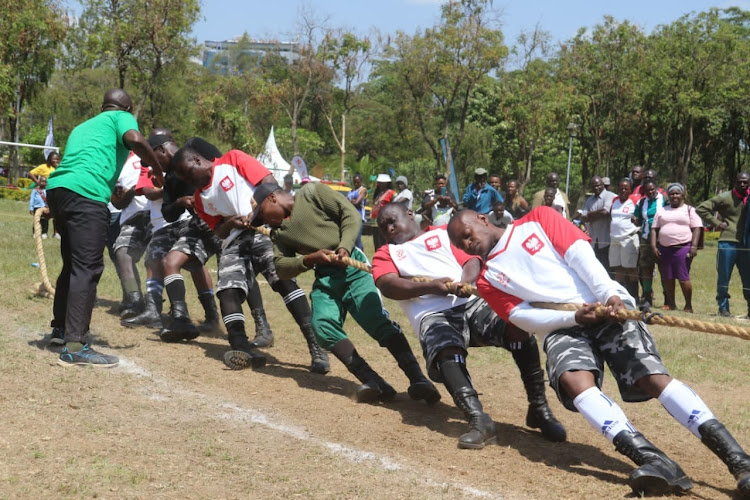 Kakamega County Ajua team qualified for the semifinals after a spirited comeback in the quarters to defeat Kiambu 40-38 in a tough match at the Kasagam Secondary School.

They now await the winner of the other quarter-final encounter between Nakuru and Busia Counties.

It was also a wonderful tune for the County choir which took the third position trophies in the set piece and own composition categories.

Men Volleyball picked up their first win of the tournament with a 3-0 hammering of Vihiga County while the Men's Tug of War pulled Meru County's men twice without a reply.

It was however a narrow loss for the County darts team at Milimani Hall against Samburu, marking their early exit.

Post a comment
WATCH: The latest videos from the Star
by CHETI PRAXIDES
Western
19 January 2023 - 21:45
Read The E-Paper