Families whose lands have been earmarked for the expansion of the facility are more than ready to surrender their lands. 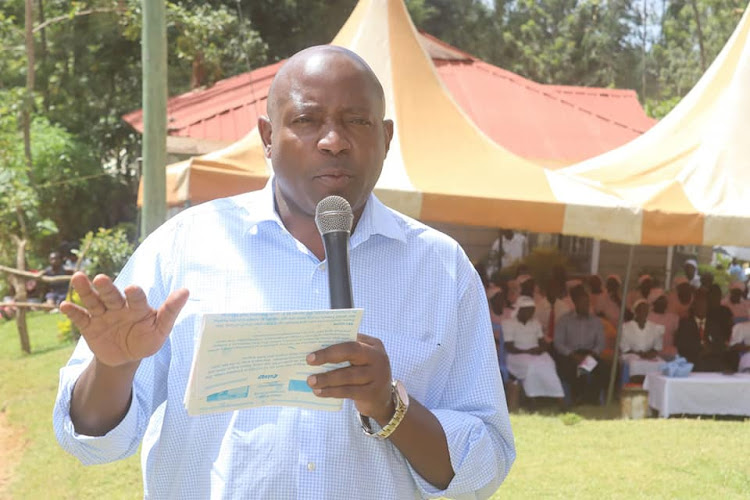 Kakamega county deputy governor Ayub Savula has urged the national government to hasten the compensation to locals whose lands are to be acquired in the expansion of the Kakamega Airstrip.

The recently opened airstrip was commissioned by president William Ruto in December last year following renovations of the facility’s Runway, Taxiway, and Apron by the Kenya Airports Authority at a cost of Sh.174.7 million.

The facility has since been up and running with several local commercial airlines plying the route.

The deputy governor, however, insists that the airstrip's expansion can only be achieved if locals occupying adjacent lands are well compensated or resettled.

During his visit to commission the airstrip, the president had assured leaders that the government would ensure the expansion of the facility to a full-fledged airport which is located in Kakamega town in Western Kenya.

The deputy governor said all families whose lands have been earmarked for the expansion of the facility are more than ready to surrender their lands for the works but only after compensation. 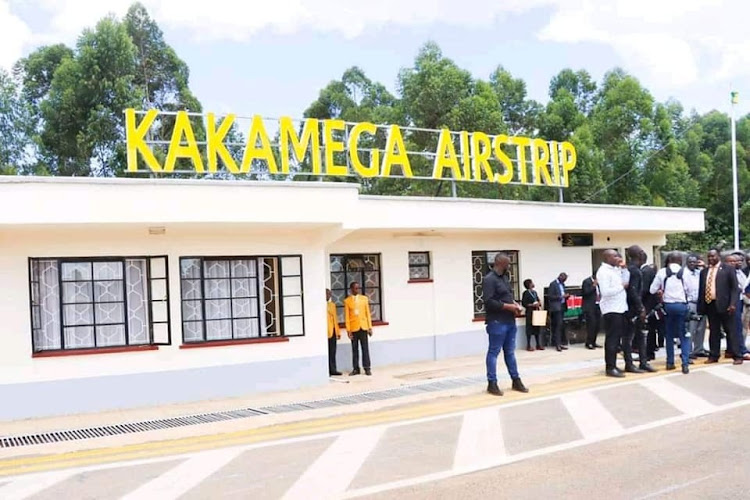 “The compensation monies will definitely enable them to find themselves alternative settlements which means they will have to set up new homes wherever they go. My plea is for the government to hasten the process so that we can turn this into an airport for the benefit of this county,” said Savula.

He joins other stakeholders who believe the expansion and upgrade of the Kakamega Airstrip will enable the county to achieve economic growth and development.

Savula noted that once fully operational, the airport will create employment opportunities and spur wealth creation for the residents of Kakamega County as a whole.

The affected residents who have since surrendered their land title deeds under the initiative have called for a clear and well-thought-out compensation plan to enable a smooth and drama-free transition of the entire process. 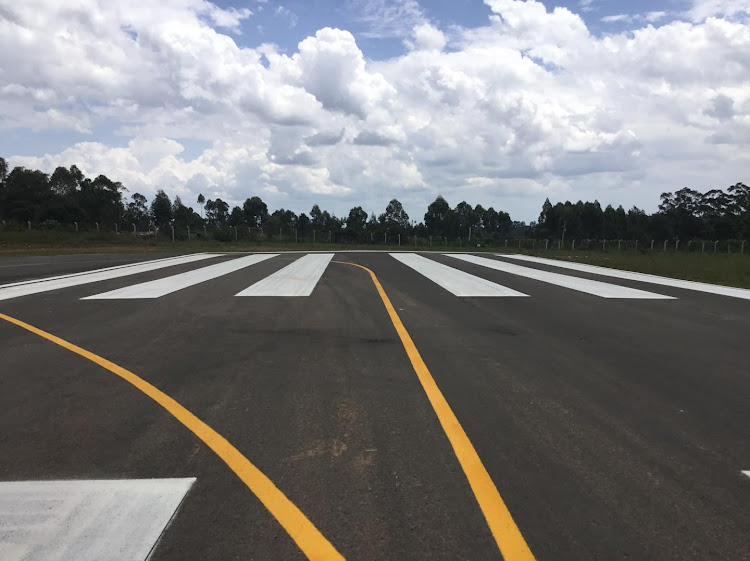 The runway at the Kakamega airstrip.
Image: CHETI PRAXIDES

Area Member of Parliament Bernard Shinali has urged the local political leaders to support the expansion of the Airstrip to International standards for the benefit of the entire region and country.

He also urged them not to politicize the process.

“The jobs that will be created will benefit our people and so will the economic returns which we anticipate to hit home once the upgrade happens. It's something that as leaders, we should embrace and support. Let's not politicize it,” said Shinali.

Currently, the airstrip accommodates both cargo and passenger aircraft.