Topics addressed include the exploitation of African wealth 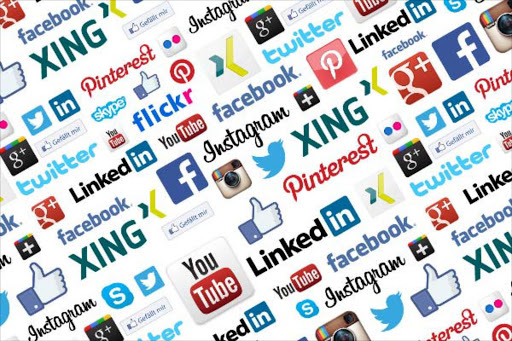 Africa has launched its social media-based platform, African Stream, in an effort to challenge existing negative stereotypes about the continent through cutting-edge, African-centred content.

Headquartered in Nairobi, the platform has teams across the continent producing and distributing content through their own voices.

It tackles tough issues head-on, exploring the challenges and problems in Africa, as well as possible long-term solutions.

Topics addressed include the exploitation of African wealth, how so-called ‘aid’ is often used as a weapon, why it’s Western chocolate makers who reap the profits from African cocoa as opposed to the Africans themselves, and why neo-colonial relationships have been allowed to persist to this day.

African Stream’s mission is to reshape conversations and narratives about – as well as knowledge and appreciation of – Africa and its people.

“I’ve been in the media my entire career and I am excited to create an African news platform to define our story in our voice," Ahmed Kaballo, founder and CEO office African Stream said.

According to him, Africans are innovators, entrepreneurs, leaders, revolutionaries and cultural influencers, as well as a host of other amazing things.

"I want to build a platform that represents all of that with emphasis on Africa on the rise,” Kaballo said.

Police could not reveal the names of the victims for security reasons.
Counties
2 weeks ago

Her boyfriend, Asad Khan, died in December after a domestic squabble.
News
2 weeks ago
Post a comment
WATCH: The latest videos from the Star
by THE STAR REPORTER
Western
13 January 2023 - 17:57
Read The E-Paper