Nothing will stop us from working with Ruto, say ODM MPs

Khamala says they have a devlopment project pact with President

Three Orange democratic movement-ODM party Members of Parliament from Kakamega have vowed not to relent in their bid to working with President William Ruto’s government. 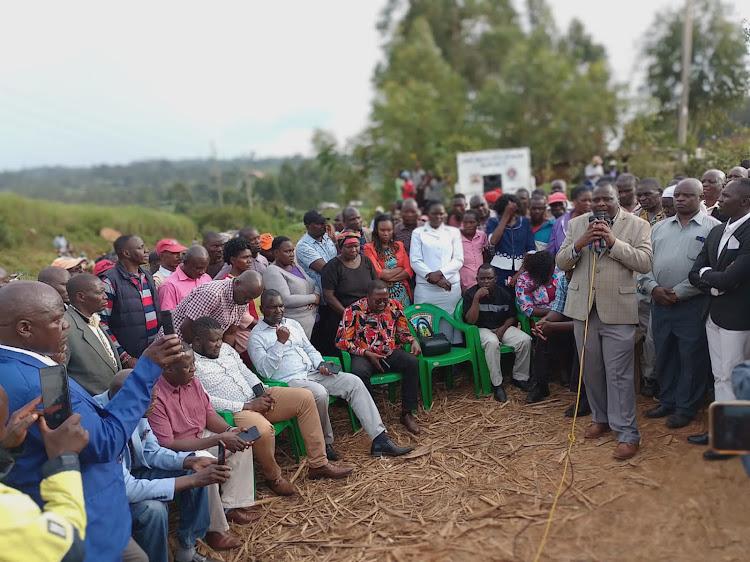 Three ODM MPs from Kakamega have vowed to work with President William Ruto’s government despite backlash from party leadership.

The MPs are Titus Khamala(Lurambi), Emmanuel Wangwe(Navakholo) and Bernard Shinali(Ikolomani). The MPs visited the State House two weeks ago

The three spoke in Lurambi, Kakamega county on Monday while inspecting the C41 road(Lurambi-Musikoma), saying no one will stop them from working with the President for the sake of development in their constituencies.

“We are still in ODM, we are faithful and loyal to our party and the leader Raila Odinga who we accord all the respect," they said.

"We are hunting meat for our people and that does not mean we're disobeying our Father. It is a lie for someone to say our visit to State House was for our own stomachs, we are seasoned MPs who know what they are doing."

Khamala said they have a pact with the President to deliver development projects to their people.

The legislator added that the President is a personal friend. 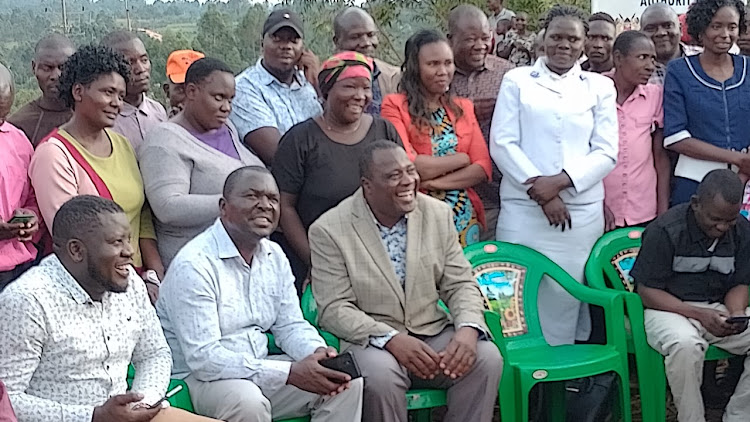 Khamala made it clear that the trio was not joining UDA because they have a contract with ODM until 2027.

“Why would we join? Issues of parties and defections will come in 2027 but for now it's time for service delivery," he said.

Shinali said they have a responsibility to serve those who elected them and they were ready to go the extra mile realise that.

“We have roads in our constituencies that have stalled and we have a right to ask the President to act accordingly to ensure they are completed," Shinali said.

"We want to have an operational gold refinery plant in Ikolomani to give our people employment opportunities and modern ways of miningg old .

"That is why our visit to State House should not be politicised.”

Peter Salasya commonly known as PK is the only DAP-K MP in Kakamega. 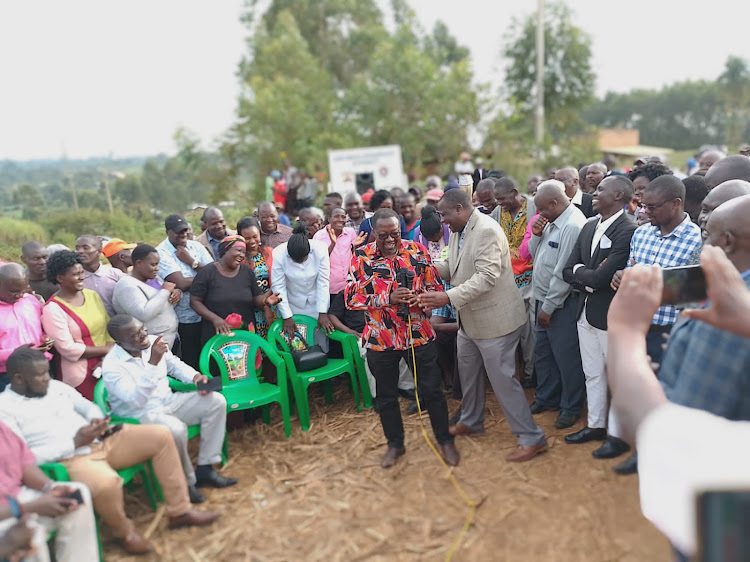 Give Raila, Kalonzo 'enough rope to hang' - Ruto on EALA

The President asked his troops to allow the two to incriminate themselves.
News
2 weeks ago